IMF measures mean 6000 job losses and frozen salaries, affecting much of the population – except the armed forces 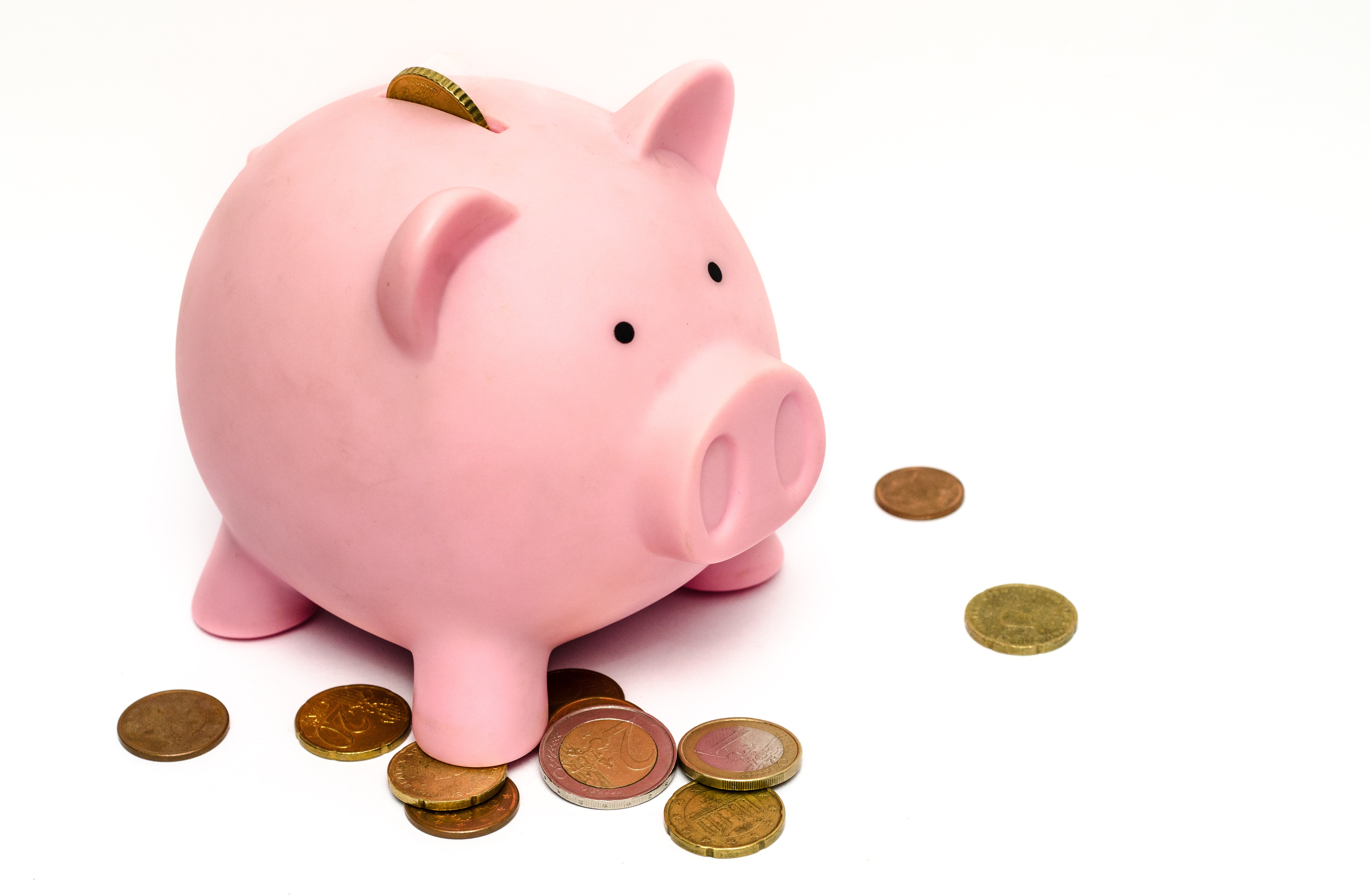 President Mauricio Macri’s obsession with cutting Argentina’s fiscal deficit in line with IMF demands reaches a head after the release of an official bulletin was on Tuesday. This explained that the government will not hire any new staff and that state salaries will be frozen until Dec. 2019 when he finishes his term as president.

Additionally, Macri has decided to fire over 6000 people who are currently contracted by universities as technical assistants from Jan. 1 2018. This applies to all universities, be it private, public, state, regional or national, and could affect up to 7,000 people. However, TeleSur reported that the Ministry of Modernisation states that the number is 5,800 and that they will be contracted in a different post, despite the fact that this contradicts Article one of the decree which says that no staff openings will be available “of any kind.”

These measures form part of a bid to reduce state spending in order to achieve a fiscal deficit of 1.3% which requires a reduction of government spending by around $300 billion pesos (US$11 billion), reported Clarin.

Unsurprisingly, this has not gone down well with the Argentine public, who took to the streets on Independence day last Monday to protests against the measures brought in as a result of the controversial IMF loan. The loan provides Argentina with US$50 billion over a period of three years, but requires the country to follow strict economic guidelines.

The armed forces of Argentina also staged their own protest by refusing to perform their traditional Independence day parade due to widespread dissatisfaction with the salary changes.

However, Clarin reported today that Macri met with the Ministry of Defence and the heads of the armed forces to announce that they would get a 20% salary raise.

Macri is looking in all places to shave as many pesos as possible off government spending, as Tax Minister Nicolas Dujovne stated that they would have to reduce by $200 billion pesos (just over seven billion US dollars). However, Macri came up against a problem of his own doing as he cannot touch the social plans, retirement plans and child benefits due to a law he created that means they rise in line with inflation.

“I’d like to see who are the people are that said that we wanted to lower retirement rates,” a government source told Clarin. “Next year, if the revenue falls, retired people will lose money with the same formula that they defended.”

The measures already taken will sum up to around $140 or $150 billion pesos, and for the rest the government is turning an eye to the provinces. Although Clarin informed that the Minister of the Interior Rogelio Frigerio had sat down to meetings with regional governments, no numbers had yet been spoken of. All options for potential cuts are in analysis, including health, education and public transport.

A message from the Casa Rosada pointed out that “a shared effort will be best,” and it is clear that the economic crisis and the subsequent agreement with the IMF is taking its toll on the population.