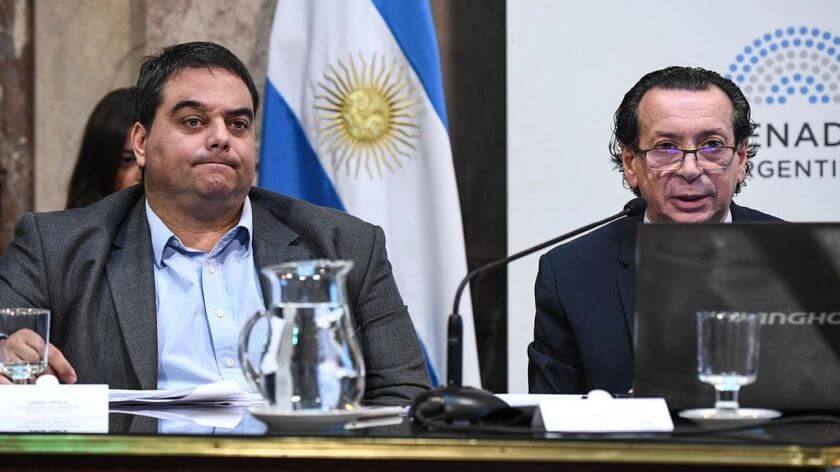 Labour Secretary Jorge Triaca presented his resignation a couple of days ago and will have a press conference on Thursday November 15 to formalise the news. Despite this, he will remain in his post until December.

La Nacion reported that Triaca will not hold full power after tomorrow, but President Mauricio Macri has asked him to continue working on the relationship between the Ministry of Labour and trade unions and businesses. During this transitional period, the Minister of Production and Labour, Dante Sica, will assume the role until a permanent replacement is found.

There are three people in line for the job. Horacio Pitrau is currently Triaca’s second-in-command and is an obvious choice. However, legal consultant of the Metal Working Union (UOM) Tomás Calvo is also hoping for the role, as well as Lucas Fernández Aparicio, an official who has experience in the labour sector but is currently working under Transport Minister Guillermo Dietrich.

Triaca has been in his role as labour secretary since Macri came to office in December 2015. Since that time his time in his post has not been without scandals. In 2017 he was reported as being the government official with the most relatives also working for the state, including two of his sisters and his wife. 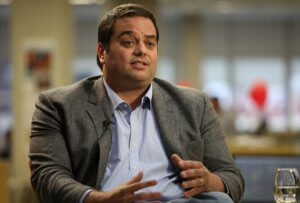 Perfil reported that at the beginning of this year he was involved in a scandal for insulting his cleaner through a WhatsApp audio message. The cleaner, named as Sandra Heredia, also revealed that Triaca was hiring her informally and that she had a role in the United Trade Union of Maritime Workers (SOMU). This fact generated enough controversy that there were calls for him to resign.

The labour minister has often had tense relations with businesses and trade unions. During the nationwide strike on September 25, Infobae reported that Triaca criticised the measure, saying that the trade unionists “should leave electoral politics alone in order to reach agreements which will help all Argentines,” adding that the strike “won’t resolve anything in Argentina.”

A few weeks ago, El Pais Digital  reported that Triaca was also involved in a scandal for irregularities of funds of the Union for the Security Personnel of the Argentine Republic (Upsra). He stood accused of extortion, bribery and illegal enrichment, and allegedly took $15 million pesos (US$418,000) a month since April 2017 from the health insurance payments of the Upsra workers.

Triaca is also in open dispute with Buenos Aires MP Elisa Carrió and head of the Corruption Office Laura Alonso in a bid to avoid the obligatory declaration of assets for trade unionists.

All of the above, are quoted as possible reasons for Triaca stepping down from his post. La Nacion reported that the official could end up being an ambassador in Europe or a behind-the-scenes organiser of the 2019 Cambiemos electoral campaign.