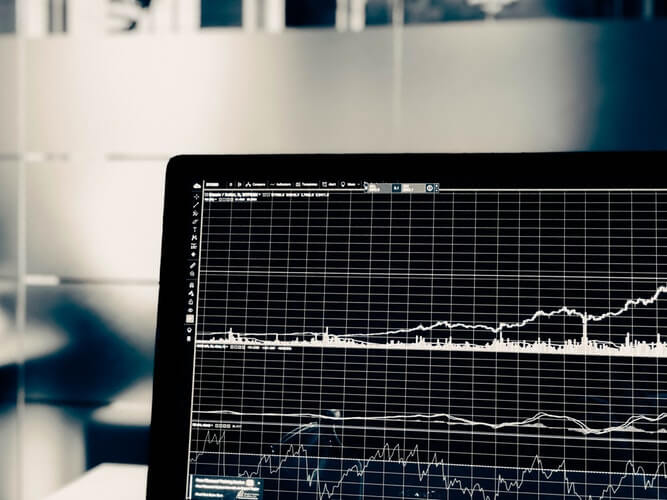 The fall of the Turkish lira is the new saga for Argentina’s tarnished economic record in 2018, an unexpected occurrence which has had a negative effect on emerging markets across the globe.

A crisis emerged between Washington and Ankara over an American pastor who had been judged in Turkey as a terrorist and a spy, reported Al Araby. Andrew Brunson, who has already been in jail for two years, is now under house arrest in Turkey and stands accused of carrying out activities for the Kurdistan Workers’ Party (PKK) and the movement supporting US-based Muslim preacher Fethullah Gulen. Both groups are outlawed in the country.

Washington, who maintain that Brunson is innocent, placed a deadline on his release for last Wednesday Aug. 8, but it was not upheld in Ankara. In response, Washington placed economic sanctions on Turkey, for example doubling tariffs on Turkish aluminium and steel, which has had a profound effect on the economy and caused the lira to plunge over 16% to record lows.

All emerging market currencies have felt the hit, with currencies dropping in value across South America and further afield, but Argentina has been the worst affected. Bloomberg reported that  on Monday Aug. 13 the peso reached a new record of 30.72 to the dollar, pushing the Central Bank of the Argentine Republic (BCRA) to take action.

Luis Caputo announced Monday that he was to raise interest rates – which were already the highest in the world at 40% – to 45%, and stated that this was not going to be reduced until at least October, reported Bloomberg.

This measure slows down economic growth but helps reduce volatility in the peso, and has been supported by IMF advisors. However, this step has not been taken by Turkish president Recep Tayyin Erdogan, which has led to the loss of foreign investment support.

Argentina is also selling off US$500 million on Tuesday in order to support the peso, but from then on will stop their daily dollar auction of $50 to $100 million dollars. Instead, they will only sell dollars at opportune times in order to reduce the unpredictability in the peso.

As a further measure, the country is looking to reduce its reliance on Lebacs as a principal form of funding, as IMF spokesman Garry Rice labelled them a “source of vulnerability,” reported El Economista. The rate for 7-day notes is up at 45%, and the BCRA are trying to phase out 1 trillion pesos (US$33.2 billion) of short-term notes by December to limit currency fluctuations. This reduction will “improve the efficiency of currency policies to combat inflation and reduce vulnerabilities in the currency market,” the BCRA said in a communique.

Bloomberg spoke to Alberto Ramos, the head of Latin America research at Goldman Sachs, who told the site that Argentina, supported by IMF advisors, are doing the best they can.

“The central bank is showing determination to prevent an overshooting of the the currency and inflation,” he said. “An external shock has hit the currency and they’re reacting in the classic way — what you need to do is hike rates and hope to be able to stabilize the currency.”

Following the decrease in the IMF’s growth expectations for Argentina’s economic growth, this latest external crisis has caused them to forecast zero growth in the economy, and most economists anticipate a recession.

This comes as IMF advisors venture to Argentina for the second time, following up on their $50 billion loan to help the BCRA reach their targets. Bloomberg reported that some investors are confused about Argentina’s plans to support the peso, saying the strategy announced by the BCRA is difficult to understand.

“They have a problem with communication,” said Guillermo Nielsen, ex- Argentine finance secretary. “Everything is not 100 percent clear yet.”