Juan Urtubey will run for president, promises to be a “better alternative” for Argentina 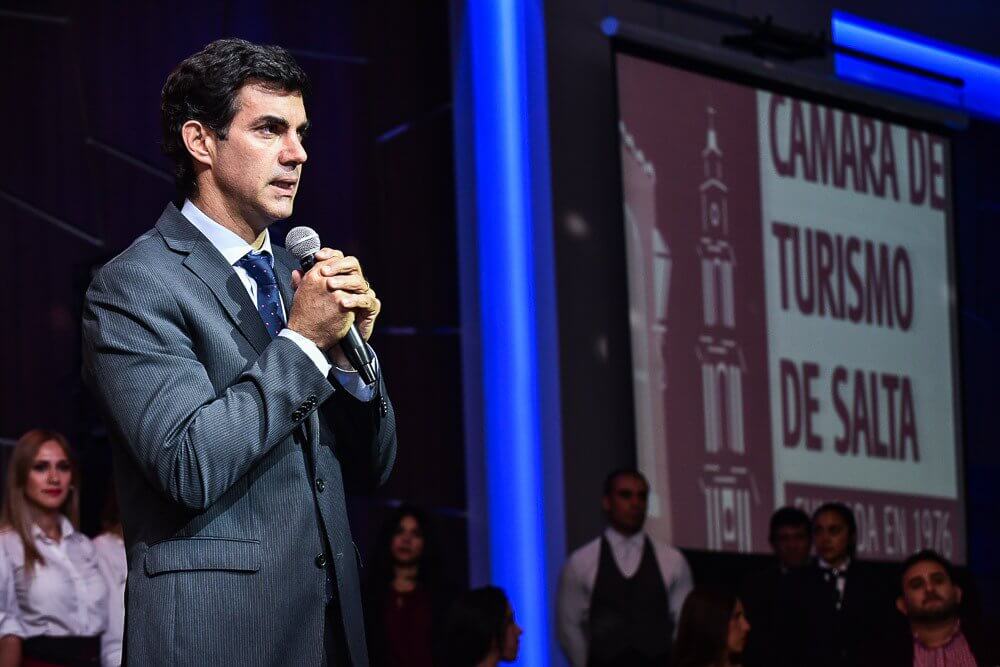 Governor of Salta, Juan Manuel Urtubey announced on January 3 that he will be running in the presidential elections this year. The Peronist candidate gave interviews with La Nacion and Infobae explaining how he plans to take Argentina in new direction, separate to both the current and the Kirchner administrations.

“I’m going to be a presidential candidate because to end the crisis we need to get out of the chasm that [current president Mauricio] Macri and Cristina [Kirchner] are offering us,” he said, adding that the political system needed a shake-up with more decisions coming from the people rather that only those who are in positions of power.

“Macri and Cristina are two sides of the same power coin,” he added. “That’s what they represent. We need to show Argentines that there are other possibilities of being represented rather than these two options […] I am going to be presidential candidate because I think that we can offer this alternative that Argentina needs. The country needs to have a perspective that comes from the people and not from a position of power.”

As an example of this, when questioned on his opinion on the depenalisation of abortion, a controversial topic that polarised the country last year, he stated that the decision should be put to popular vote rather than starting another debate in Congress. He also added that combating gender inequality, there needed to be more “citizen involvement.”

“I believe in a democracy that is more participative than representative,” he affirmed.

However, Urtubey is not the only Peronist who will be running for president. Sergio Massa, leader of the Frente Renovador, announced last year that he would be taking part in the presidential race in 2019, and poses a rival to Urtubey. Aware of this, Urtubey conceded that it was likely that he would go head-to-head with Massa in the primaries in August.

In his interviews, Urtubey supported his Peronist colleague, affirming that they both wanted to create a growing Argentina, with employment and production being key to public policies. When asked to highlight the differences between the two candidates, however, he explained that “I have been governing a province for a long time and I have laid out a much more federal model for the country,” adding that Massa lacks this federal perspective.

“I understand that right now we are not the favourites. But I think I will be president,” he said in the interview, while declaring himself an eternal optimist. He pointed out that after recent polls, 45% of Argentines stated that they would not vote either for Macri (whose reputation has been tainted by the economic crisis) or Cristina (who is embroiled in a corruption scandal).
“We need to get out of the logic of Macri supporters and Kirchner supporters. This doesn’t help Argentina,” he said. “We need to create something better. Because if we want to move towards the future, our point of reference is the future of Argentina, not the past.”