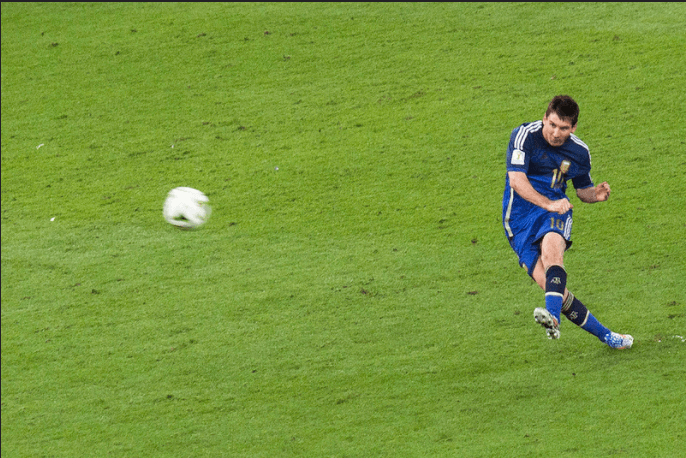 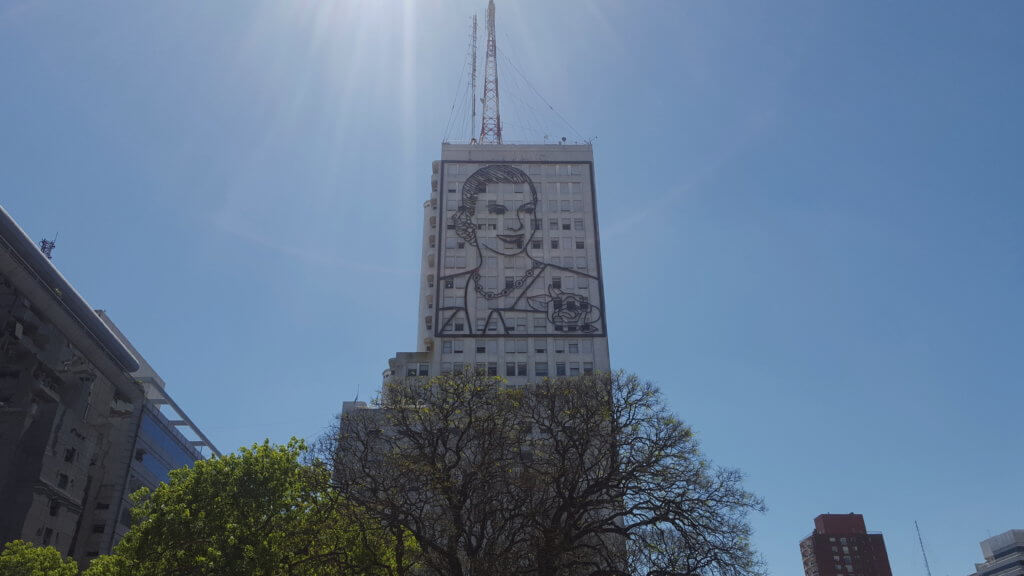 “La pulga,” or the flea, as Lionel Messi was nicknamed because of his diminutive size, has always been a constant pest for opposing defenders.

Widely regarded as one of the greatest footballers of all time, it did not take long for Messi to get noticed. Born in Rosario in 1987, he soon began showcasing his phenomenal talent for his youth team, Newell’s Old Boys. YouTube videos from those matches that show a Messi noticeably smaller than the rest of the children due to a growth defect show a young Messi carving through helpless defenders.

This elite level got the attention of famed Spanish club Barcelona FC, which offered to bring a 13-year-old Messi and his family over to Spain so that the young footballer could train in the club’s youth academy. Messi made a rapid ascension through Barcelona’s feeder system and made his debut with the first team during a friendly against Porto when he was just 16 years old.

He became a regular fixture for the senior team when he was 18, leading Barcelona’s attack alongside club legends like Ronaldinho and Samuel Eto’o.

Messi would win his first Ballon d’Or – given to the best player in football – in 2009 on the heels of a season that saw him score 38 goals for his club and three for country. In his record-setting 2012, he scored an incredible 91 goals total for Barcelona and Argentina, a record that may never be broken. Eventually, he would go on to win a then-record fifth Ballon d’Or in 2015, making a powerful claim as the best footballer of all time.

Messi has won virtually every award there is to win on the club level, including eight La Liga titles and four Champions League titles. He is the top all-time scorer in both Barcelona’s and Argentina’s fabled histories.

Though Messi has been widely decorated at the club level, he is still missing some valuable trophies at the international level. While losing three major tournament finals in three years as Argentina’s captain, the criticism on Messi has grown from his home country that has been left without a World Cup or Copa América title since he has joined the senior team.

Messi’s last chance at World Cup glory may be in the 2018 Russia World Cup where he will turn 31. As has always been the case for Argentina and Messi, the hopes of the nation will rest on the smallest man on the pitch when “La Pulga” seeks the ultimate cap to a historic career. 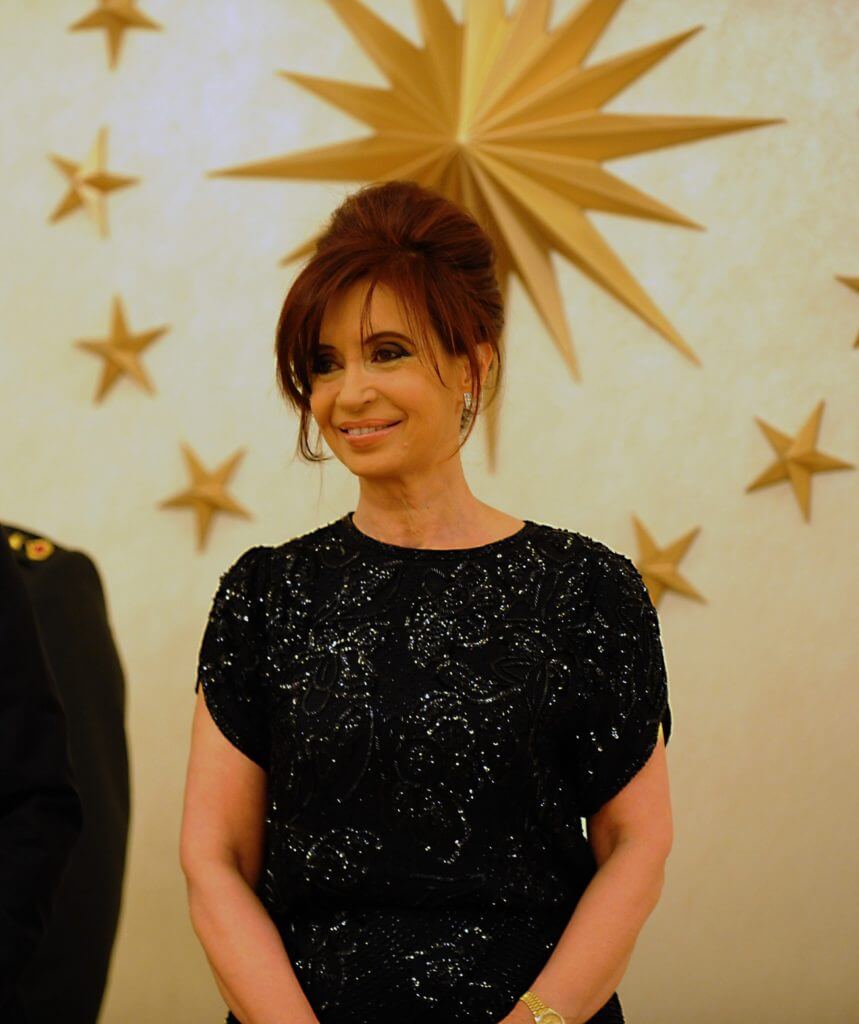 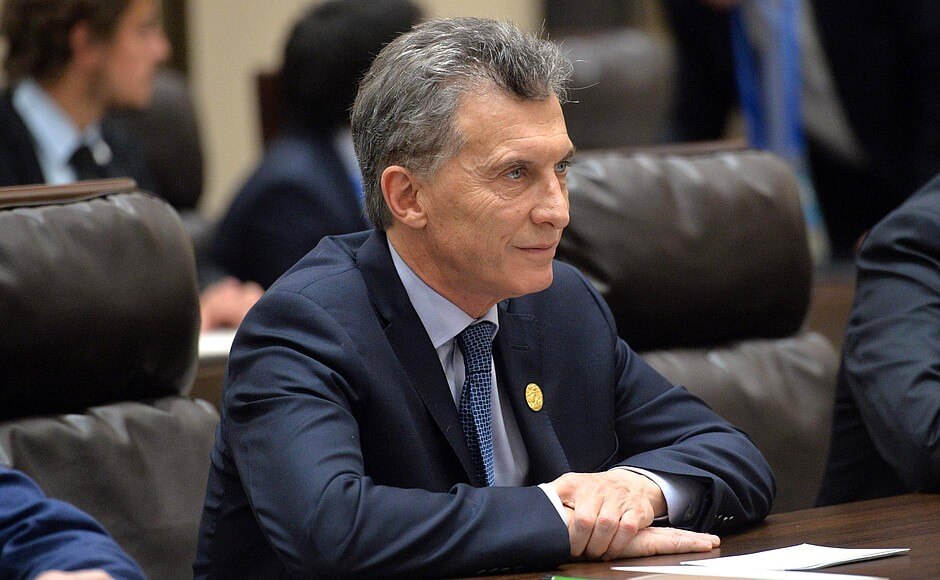