Love thy neighbour (unless it’s Argentina) 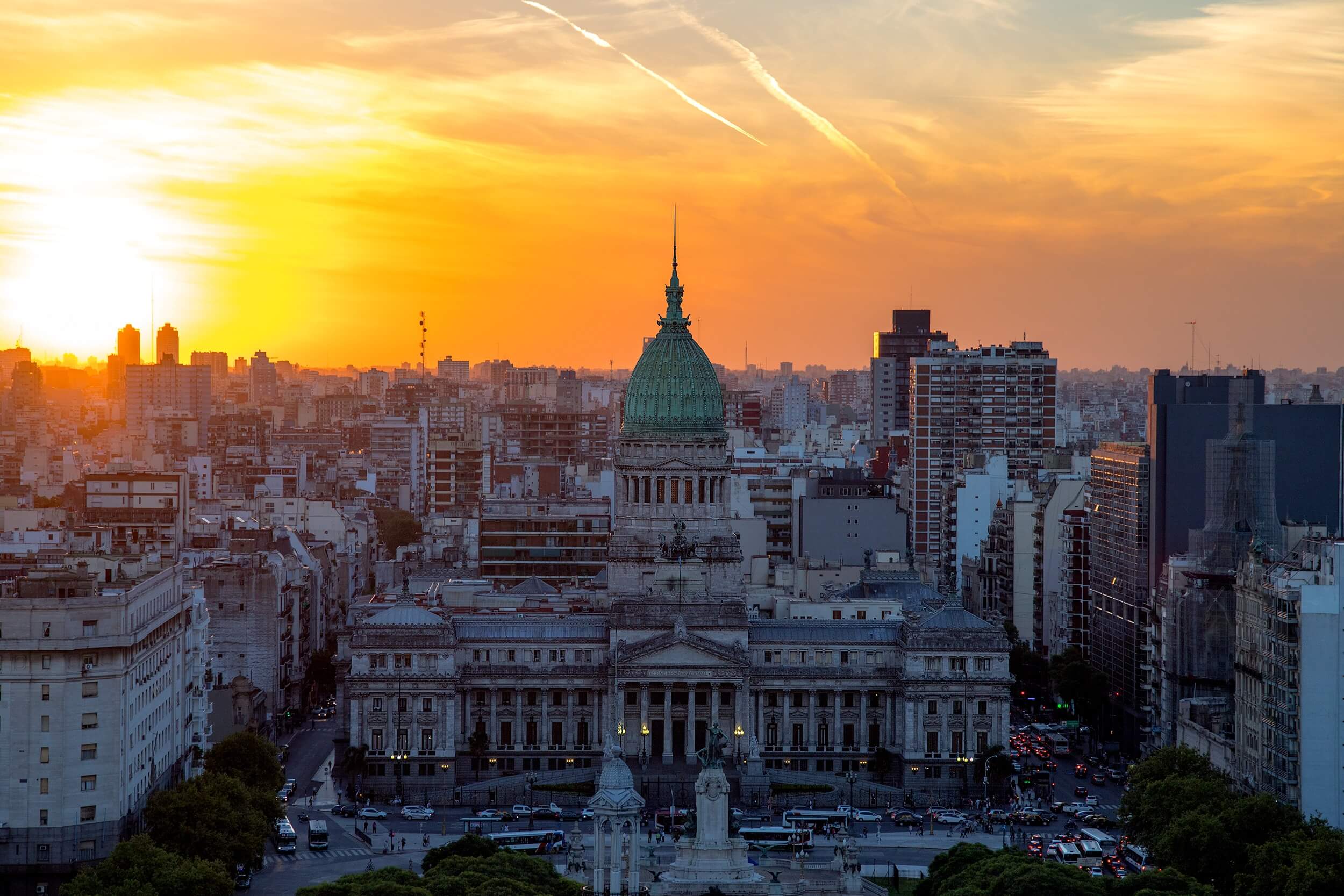 There’s a joke I’ve heard time and again in Latin America, that goes something like this:

Argentinian: Why does everyone hate us so much?

Latin American: Because you all think you’re better than us

Argentinian: But we are better than you

Or let’s take another example. The other day I asked a Colombian coworker if he was familiar with the Argentine new wave band Soda Stereo. As soon as mentioned the name, his face became so contorted it looked like he was chewing on a wasp. “I hate Soda Stereo, they brought shame on Latin America,” he said, before continuing, unprompted “and it’s nothing to do with the fact they’re Argentinian”. Eh? Why bring up the last point, I never mentioned anything about Argentina. The coworker doth protest too much, methinks.

It seems that anywhere you go in Latin America, people are united by one constant fact of life: loathing of Argentinians. But why is there such a pavlovian response whenever the A word is uttered on the great Latino landmass?

Before I try and answer this question, time for a quick disclosure: I’m British. Anyone with even a perfunctory knowledge of history and/or football will know there is plenty of bad blood between both nations. However I’m no nationalist and don’t have any strong feelings about the Falklands/Malvinas. And as for the hand of god, I was six months old when Maradona scored that infamous goal. So on both fronts I have no particular axe to grind.

But talking of football, this is a good place to start. Argentina and Brazil have been the football powerhouses of the continent for the last half-century. However Argentina have always been the junior partner in this endeavour, with two World Cups to Brazil’s five; with both of these having been won yonks ago in the 70s and 80s. But many of the country’s neighbours see this on-the-pitch success as contributing to what they describe as their sense of superiority, made worse by the fact they last won 32 years ago.

An interesting case in point was during the 2014 World Cup, hosted next door in Brazil. After the hosts were humiliated in their 7-1 drubbing by Germany in the semi final, further salt was rubbed into wounds by hundreds of thousands of Argentine’s pouring into Brazil to rub their noses in it. As one Brazilian observer put it “they are a superior and boastful people.”

Away from football, Argentinian culture is seen as being European, compared to the more indigenous influences of their neighbours. This is another factor that seems to rub some of their neighbours up the wrong way. They are said to flaunt their supposed sophistication, such as their art nouveau architecture, their wine and their high-minded art house cinema. Buenos Aires is, after all, known as the Paris of South America.

Then we come to the economy. Argentina was, up until the 1940s, one of the 10 most affluent countries in the world, with its abundance of farmland and natural resources. But it’s fiscal traumas, recessions and bailouts have become a defining feature of the country over the last few decades. This seems to have added to the notion, along with its lack of football success over the last three decades, that the Argentinian’s have a misplaced, even unearned, sense of superiority with their Latin American neighbours.

And it’s the economy, to very badly paraphrase Bill Clinton, where everything comes to a head. Argentina find themselves having to go back once more to the IMF for a bailout. But it feels like rather than gloating at the misfortunes of their supposedly haughty neighbours, other Latin American countries have genuine sympathy for their plight. So maybe attitudes are finally starting to change, for the most southerly of South American countries.

This is an opinion piece and in no way reflects the opinion of Argentina Reports.