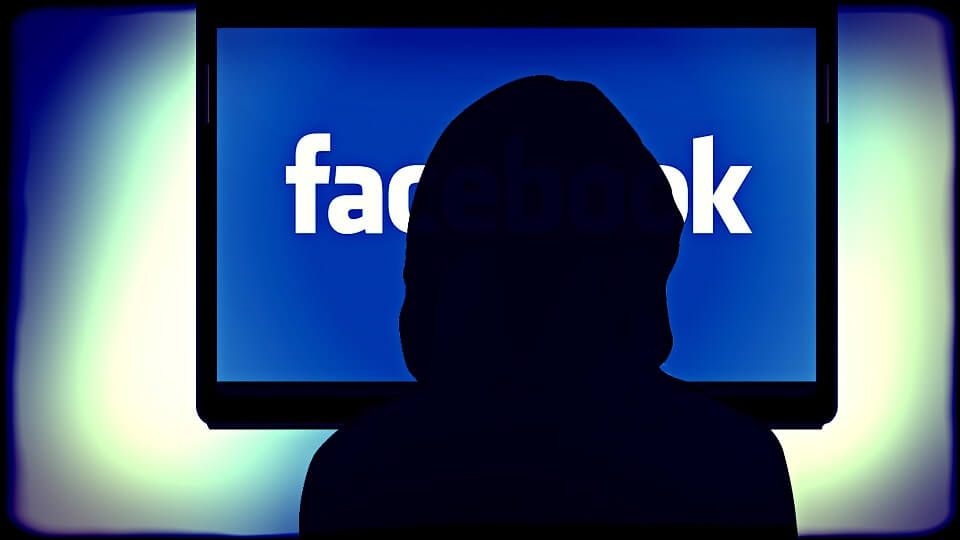 Facebook has launched a news verification program in partnership with anti-fake news group Chequeado in Argentina.

Telam reports that this is part of a larger initiative of ‘news literacy’ which plans to give people the tools to be more informed of the news they’re consuming.

Facebook have partnered with Chequeado, a digital non-profit company that is dedicated to the verification of public discourse. The company highlights fake news by posting it under the hashtag of #Falsoenlasredes (Fakes on the internet).

Chequeado is also a member of the International Fast Checking Network (IFCN), the company with whom Facebook is bringing its news checking program to other parts of the world. Julieta Shama, manager of Strategic Alliances with Facebook News in Argentina spoke to Telam about the launch.

“The program is making a global effort,” she said. “We’re talking about a launch that is coming step by step to different countries, and we are very happy that it has come here.”

La Nacion explained that the program will use machine learning which will detect repetitive behaviours often connected with fake articles. Chequeado will have access to all Facebook reports, and if they find a piece of fake news, Facebook will reduce the content’s exposure within the news section. Once the fake news source is identified, their access to the social media site will be restricted and they won’t be able to pay for adverts for their articles.

As well as this, RedUsers adds, if somebody tries to share an article that has been marked as false, they will receive a notification alerting them that the truth of the article is questionable. They will even be alerted if the article is marked as fake after they’ve shared it.

“Facebook’s objective is to reduce the amount of fake news, and to be transparent before the community by informing them of the motives of the report,” Shama told La Nacion.