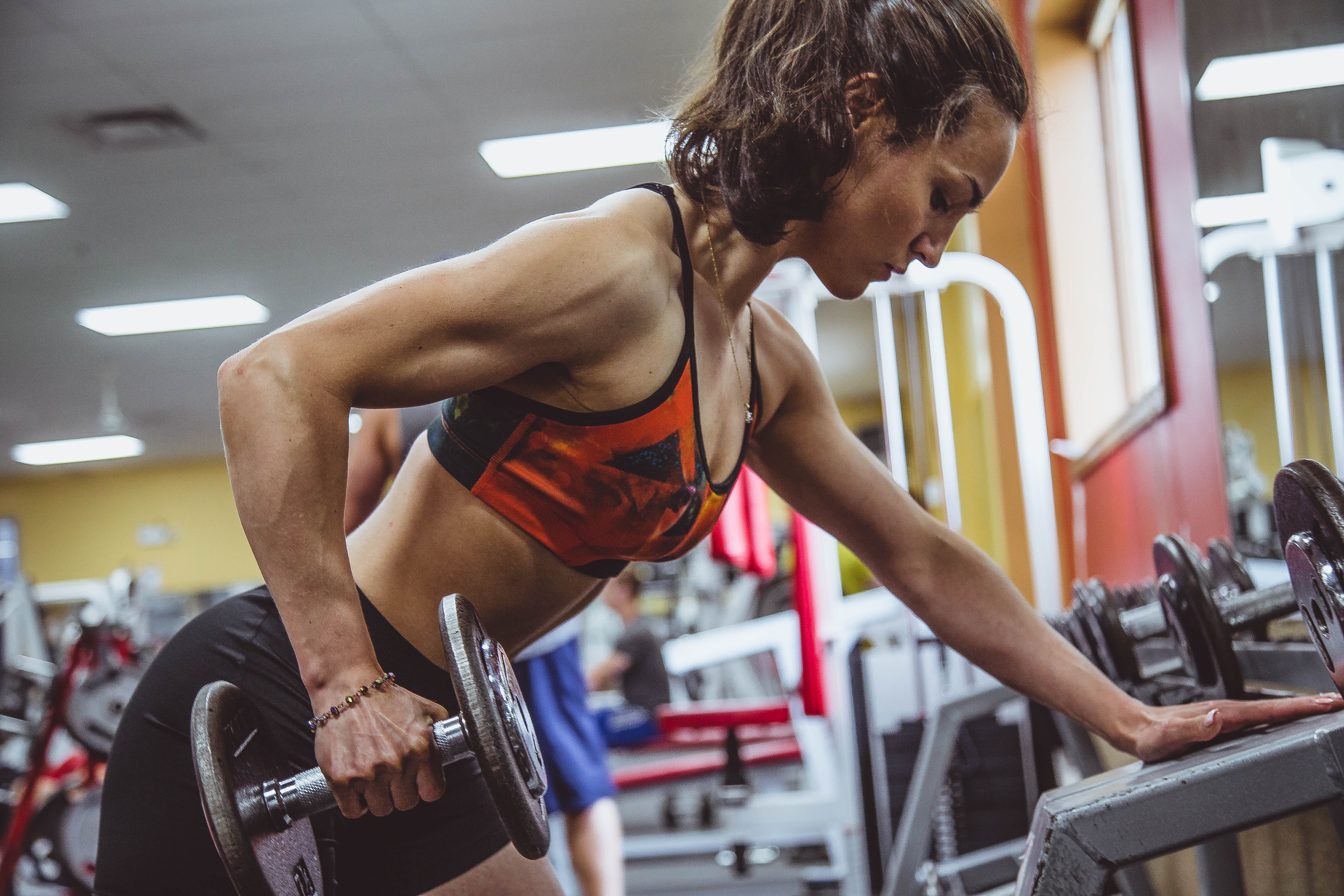 Fitness and healthy living have seen a huge boost in popularity in the last couple of years in Latin America and across the globe. Since a  World Health Organisation reported that 58% of the population of Latin America is obese, this epidemic has played a part in people being more conscious of what they eat and understanding the importance of hitting the gym in order to shave off those late-night Big Macs.

This inspired an Argentine startup to streamline the process by using a simple online platform that allows users to hit the gym wherever they are.

Three entrepreneurs from Cordoba, Ezequiel Bucai, Gonzalo Conde and Alejandro Silvestre created ClickyReservas in 2014, allowing users to reserve football, paddle and tennis courts through a simple online format. However, Bucai explained to Medium that supply and demand wasn’t on their side and the company started to stagnate. He stumbled across Israeli startup Cups, where he found the inspiration for the overhaul ClickyReservas needed. Cups is a monthly subscription service for coffee, where after paying a certain amount, the user is free to partake in a caffeinated beverage at various spots across the country, saving on average 15% per cup.

ClickyPass was then born, providing users with unlimited access to gym classes and experiences throughout the country via an easy-to-use app and a simple monthly payment. A pilates class in the morning near your apartment can easily be supplemented by the dreaded spin class at the gym around the corner from work without having to deal with the fuss of multiple gym subscriptions or sign-up fees.

Initially supported and incubated by Incutex, one of the most renowned company builders in the country, ClickyReservas received further support from the StartupChile programme and 500 Startups. The group now has a network of 2000 sport centres across the continent, with gyms available in cities in the Dominican Republic, Chile, Costa Rica and Puerto Rico.

Most recently, in July the group acquired Pixpol, a Buenos Aires-based competitor they had been working with before deciding to buy the company itself, in what looks like the first of many expansion programmes.

“We are very happy to have linked ourselves with Pixpol,” Bucai told Punto a Punto in July. “The next objective is to have 35 thousand monthly reservations, and to position ourselves in five new cities.” Bucai also told La Nacion that the company are hoping to roll out agreements with Colombia and Peru in 2019.

Coyuntura Economica reported that the Latin American fitness industry was worth $6 billion dollars annually in 201 and 81% of this is provided by Argentina, Brazil and Mexico. Guillermo Vélez, editor of Mercado Fitness explained that the market is only getting larger.

“The fitness industry is still young, it’s growing and in this there is no turning back,” he told Coyuntura Economica. “I can’t imagine which aspect would be able to affect the industry so badly as to slow down its growth, because all the factors are positive. It can do nothing but grow.”

And it’s not just ClickyPass that is testament to this. InstaFit, a Mexican fitness and nutrition app, is the largest Spanish-speaking app of its kind, with a growth of 243.48% since 2016. Colombian startup Fitpal works on the same business model as ClickyPass and has a network of 410 different gyms available to members.

It’s safe to say that Latin America is getting on the treadmill to fitness and home-grown startups are popping up in all countries to reflect and support this increasing trend.