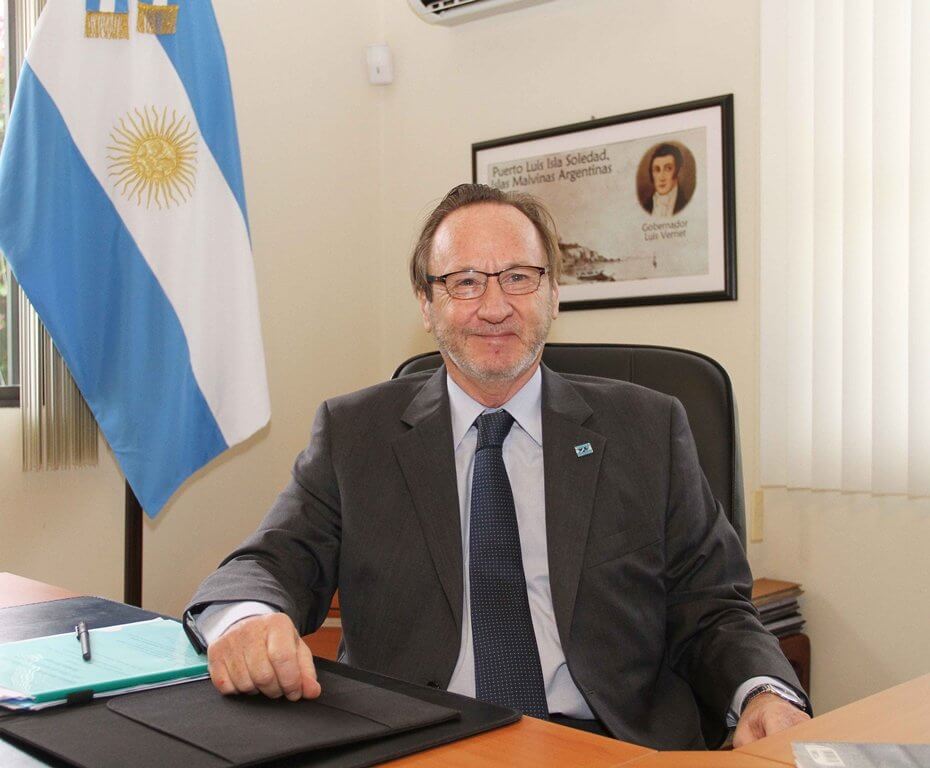 In response to Nicaragua’s decision to pull its ambassador from Buenos Aires on Monday, the Official Gazette announced on Wednesday 20 that Argentina’s ambassador in Managua will also be recalled.

This shows a dramatic decline in diplomatic relations between the two countries. Although no concrete reason for the move has been given, according to Argentine Foreign Ministry sources “it has been decided not to replace the diplomat for the moment and not until democratic order in Managua has been restored,” reported MercoPress.

The recalling of the ambassador does coincide with the controversial Juan Darthes case, where the actor stands accused of raping Thelma Fardin in Nicaragua in 2009.

Fardin’s Lawyer Sabrina Cartabia spoke directly to Ambassador Marcelo Felipe Valle Fonrouge, who advised that his trial be carried out in Argentina, even though the alleged crime occurred in the Central American country. This may be due to the lack of transparency in the judicial sector in Nicaragua, which is slipping into an increasingly dictatorial regime under President Daniel Ortega.

“[They] express their concern over the violation of human rights and fundamental freedoms and strongly condemn the serious and repeated acts of violence that have been taking place in Nicaragua, which have so far caused the loss of over 300 human lives and left hundreds injured,” the statement read.

The statement continued, saying that they “call for the immediate cessation of all acts of violence, intimidation and threats aimed at the Nicaraguan people, and the dismantlement of paramilitary groups.”

Argentina has also been individually outspoken in its criticism of the situation in Nicaragua, reported La Prensa. Paula María Bertol, the Argentine ambassador of the Organisation of American States (OEA) responded harshly when Venezuela (who is allied with Nicaragua and its regime) stated that the situation in the country was normal and did not require an extra plenary session.

“So that you get an idea, since the Inter-American Commission of Human Rights (CIDH) gave us their first report, [the deaths have increased] from 76 people to over 350; from 868 injured people to over two thousand, and from 438 people arrested to not knowing how many are arrested,” she said. “This is the reason we are here in this meeting, we are working so that there are less dead people. We are not here just because we feel like it.”

Nicaraguan citizens have been protesting to restore democracy to their country, as current President Ortega is refusing to leave his post until the next elections in 2021, despite accusations of human rights abuses. On Wednesday 19, Ortega expelled international experts from Nicaragua, who had been posted to the country in order to investigate alleged human rights violations in an anti-government protest earlier this year where over 320 people died.

n Thursday December 20, US President Donald Trump also signed a bill to sanction Nicaragua, reported AP News, which will cut off resources to the nation and also place sanctions on other countries who provide it with aid.