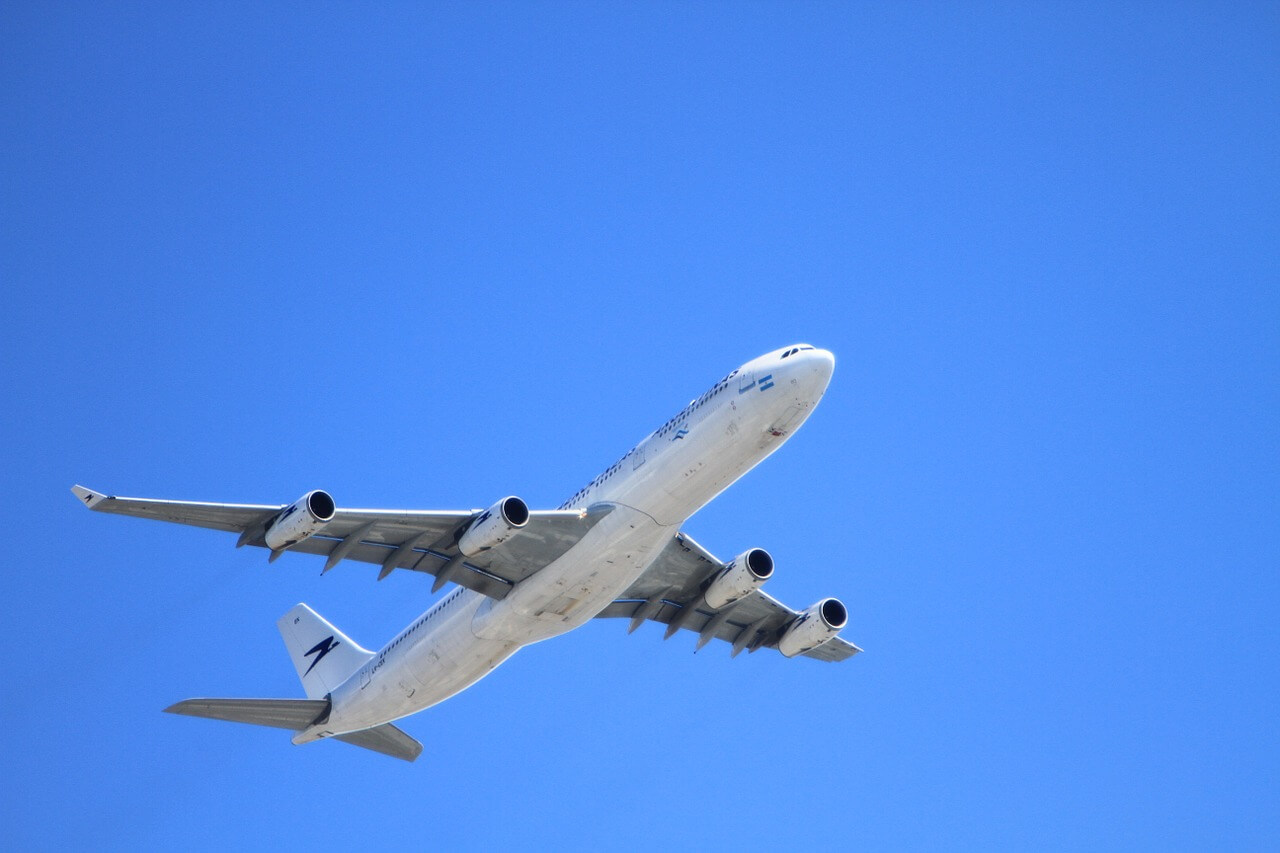 It has been over a week since Thelma Fardin publicly accused fellow actor Juan Darthés of sexually abusing her in 2009. Since then, Darthés has fled the country and many members of activist group Actrices Argentinas have received death threats on social media.

In the early morning of Thursday, December 20, Darthés was seen boarding a LATAM flight from Rosario airport to San Pablo, Brazil, where he is a citizen. His lawyer Fernando Burlando told Infobae that he advised his client to leave the country due to the scandal.

“When this started, I told him, ‘this is going to be hell for you, get out of Argentina,’” he said. “[…] I was the first person to tell him he had to leave. His situation is better there, what is he going to do here? In Brazil he’ll be in a better position. He can’t go to the supermarket, he can’t work, he has no life [in Argentina].”

Burlando has said that although he represents Darthés in other cases, he will not be able to do so in the Fardin case as the crime and the formal report took place in Nicaragua, where he is not licensed to work.

“If I could work, I would analyse [the case], but what is the point of doing that if I can’t do it?” he told El Trece TV program Nosotros a la mañana.

READ MORE: Actress Thelma Fardin accuses Juan Darthés of sexually abusing her when she was 16

Whereas Darthés has been able to escape the furore of the recent scandal, this has not been true for many members of the Actrices Argentinas group, who have been subject to a number of threats.

“One week on from having supported Thelma Fardin’s judicial accusation, many members of the group are receiving (or have received) death threats,” the activist group wrote on Twitter. “They have also had their phones and their email accounts hacked into. With the support of all the women’s movement we will carry on moving forward and demanding justice for Thelma and for everyone.”

Actress Zuleika Esnal is one of the members of the group who has received these death threats, although La Nacion reported her saying that they don’t scare her and that she’s been receiving them for three years, ever since she starting fighting for women’s rights across the Latin American continent.

“I’m going to kill you, we’re going to rape you until you bleed to death, not even your mother will be able to recognise you, you haven’t got long left…” are some of the shocking threats that the actress has received on social media.

Actrices Argentinas also condemned Darthés’ move to Brazil as a “strategy of judicial procrastination,” adding that it was important that despite the slow pace of these cases, those responsible must not be left impune.