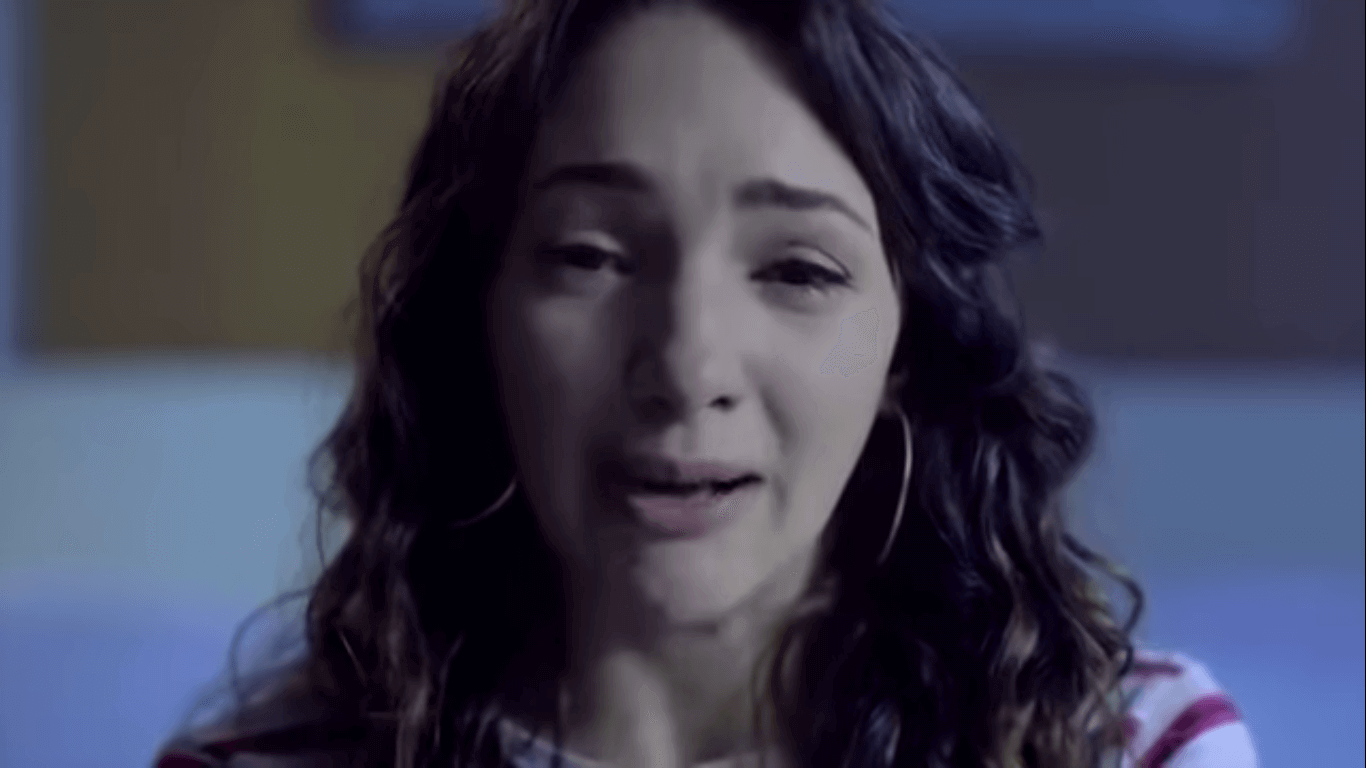 Juan Darthés, the actor who was accused of sexually abusing fellow actress Thelma Fardin in 2009, has come forward publicly and denied that it ever occurred.

In an interview on TV channel A24 with journalist Mauro Viale, Darthés’ first phrase was “it didn’t happen.”

BBC Mundo reported that it remained unclear whether or not there was a sexual encounter between the two individuals, but according to Darthés’ version of events, it was Fardin who attempted to seduce him.

READ MORE: Actress Thelma Fardin accuses Juan
Darthés of sexually abusing her when she was 16

Fardin also expressed in the video that she only had the courage to report Darthés after hearing that other actresses had also accused him of sexual abuse. These accusations never reached the courts, and Darthés even attempted to claim money for defamation. When Viales confronted the 54-year-old about this, he brushed it aside.

“Do you really not think that with a whole network of people talking crap about me, more people aren’t going to come out and talk crap about me?”

This high-profile case has been labelled the #MeToo movement of Argentina by various international publications such as Spain’s El Pais and Peru’s La Republica, and even President Mauricio Macri has come forward to address the case.

“In respect to Thelma Fardin’s accusation against Juan Darthés, we resolve to establish on these networks a public space against the gender violence to which the accused is part of,” he wrote on Twitter. “The commitment is to work to eradicate all forms of violence against women.”

According to El Espectador, many senators during Wednesday’s session outwardly showed their support for Fardin, holding up placards with #MiraComoNosPonemos (Look what you do to us). This phrase went viral on social media after Fardin’s video was shown in response to Darthés’ alleged words when he put Fardin’s hand on his erection; “Look what you do to me.”

In response to Fardin’s accusation, Darthés’ lawyer Ana Rosenfeld took to Twitter to say that she would no longer be representing the Brazilian actor.

“Because of ethical and moral reasons, for behaviour and lifeline, I’m going to step aside,” she was heard saying in an audio she sent to radio programme El Angel del mediodia.

His new lawyer, Fernando Burlando, spoke to Telenoche about the case.

“Fardin’s story is terrible,” he said. “It is difficult for me not to believe such a story of a child who had to go through that. I have to talk to Juan personally and in more depth. From there I’ll see what he tells me, but in the little we have spoken he tells me that it didn’t happen, he categorically denies it.”

Darthés tweeted on Tuesday December 12, the same day as Fardin’s video was made public, denying any involvement in the story.

What she said isn’t true, for god’s sake! It’s madness, that never happened. Please let’s wait for the justice system. Thanks to @FernandoBurlando for listening to me.

El Espectador also reported that the Argentine Association of Actors (AAA) decided to put Darthés’ affiliation with the group on hold “for unfulfillment of laboral duties and of caring for the underage actors.”

The #MeToo movement started in the United States when women publicly accused film producer Harvey Weinstein of numerous accounts of sexual abuse, highlighting the toxic attitudes within the film industry.

The women in the Actrices Argentinas activist group, who originally came together to fight for free abortion but have also taken part in numerous anti-gender violence causes, are seeking the same thing. A survey carried out by the Argentine Society of Managing Interpreting Actors (SAGAI) revealed that 66% of all female actresses have fallen prey to some kind of sexual abuse.