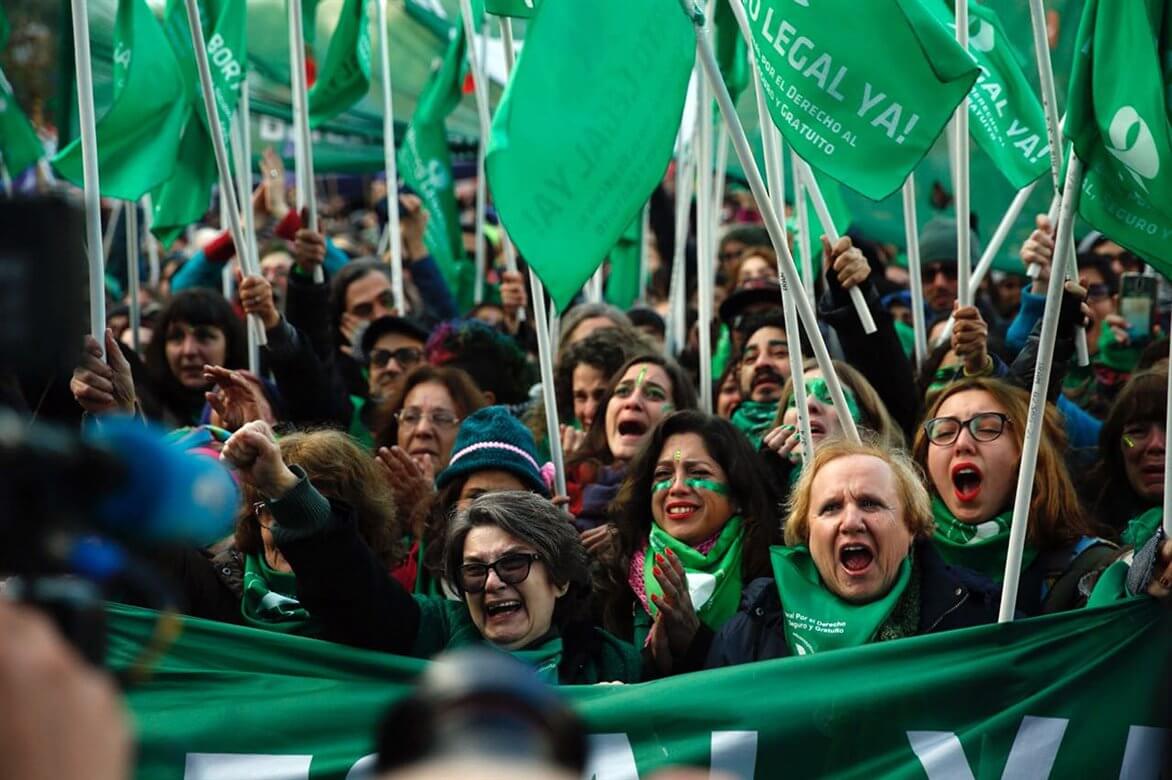 After over 20 hours of intense debate, the votes from the house of commons have been released, with 129 in favour of legalisation, 125 against, and one abstention.

There was a last minute shock at the end of the debate, when two Peronist MPs Melina Delú and Ariel Rauschenberger, both from La Pampa, announced that they were voting in favour of abortion despite previously declaring an against stance. La Nacion reported that this persuaded Sergio Ziliotto from the PJ party in La Pampa to reverse his vote, tipping the vote in favour of the proposal.

The only abstention was Alejandra Vigo from Cordoba, saying that “There cannot be legal abortion without a specific plan of assistance.”

Having been approved in the lower house, the vote will now go to the Senate, where a final vote will be cast. Telam reported that of the 72 members of the Senate, at least 27 have already declared their position against the legalisation, and 17 declared themselves in favour. The remaining Senators did not want to make their views public.

There has been widespread celebrations throughout the streets of Buenos Aires, as many supporters camped out in front of the House of Congress to await the vote.