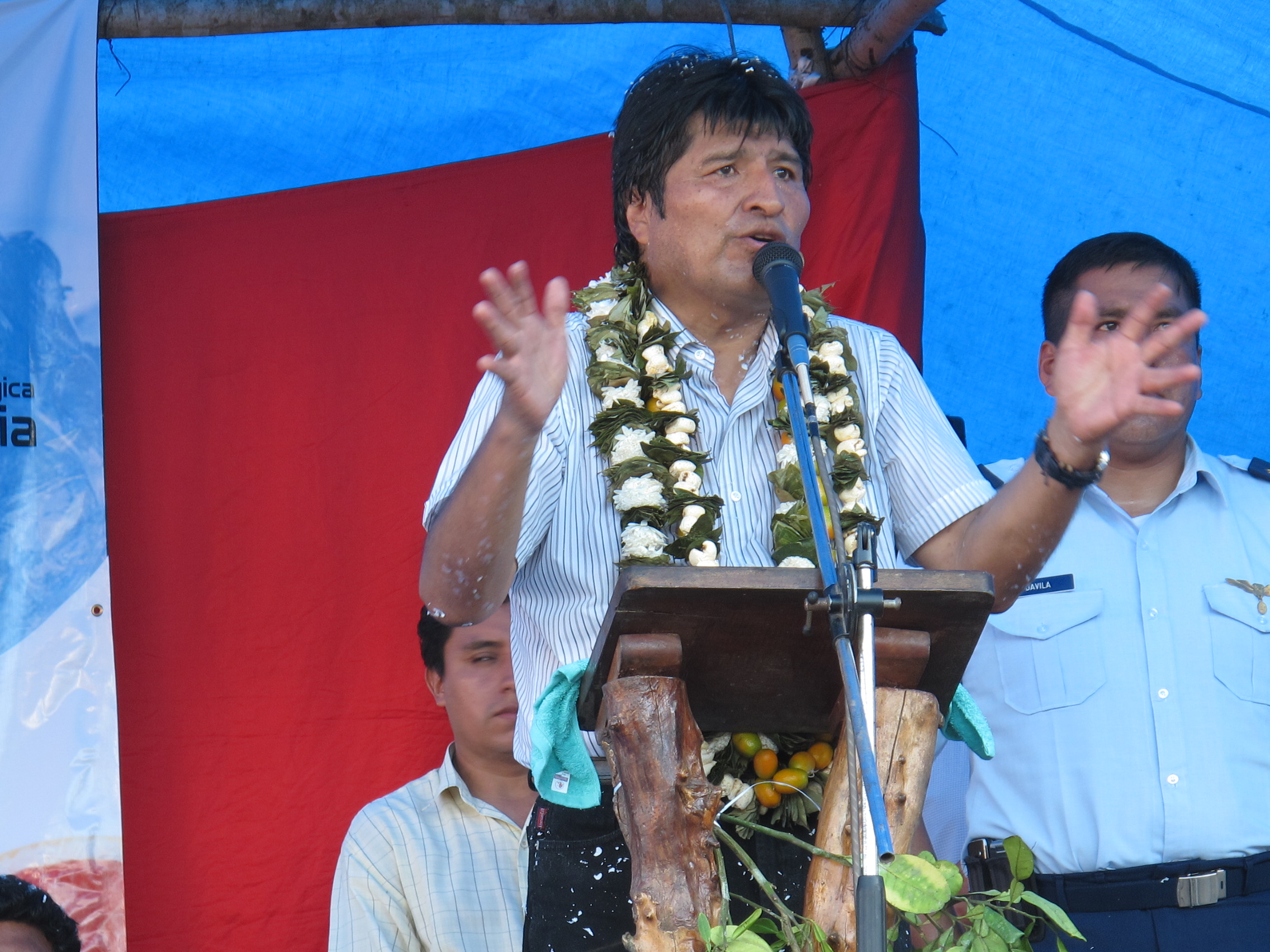 Bolivian President Evo Morales has rejected Argentina’s supposed plans to build a military base near the border between the two countries, claiming that Argentina seeks to “intimidate” them.

“They will try to scare us; we are not going to be scared, we are a united people, with social forces,” Morales stated at a public event. “They will try to intimidate us, they will not be able to.”

However, the Bolivian president’s opinion was starkly contrasted with that of his country’s armed forces, who protested against Morales’ harsh stance. The commandant of the armed forces, Yamil Borda, affirmed that he had received information that the Argentine troops would be mobilised near the border.

This forms part of Mauricio Macri’s recent reform to the Argentine army, which will place more armed forces in border regions in order to combat drug trafficking and terrorism.

In Bolivian news source El Dia, Borda assured that the the movement of troops was not seen as a threat against Bolivia.

“It is the defence policy of that state, we respect what the state [Argentina] wants to do,” Borda said. “It is not a threat, full stop.”

Argentine military movement began last Friday, where Macri, Minister of Defence Oscar Agaúd and Minister of Security Patricia Bullrich were present in Yavi, close to La Quiaca, to launch the first border operation in which 500 soldiers will take part.

However, the veracity of the existence of a military base has been brought into question. Argentine Ambassador to Bolivia, Normando Álvarez, confirmed to Bolivian media sources that an Argentine military base would be installed in Abra Pampa, Jujuy province, just 70 kilometres from the Bolivian border.

However, when Clarin contacted Álvarez, he denied any knowledge of the construction of a military base and referred the newspaper to the Minister of Defence, Oscar Agaúd.

The sub-secretary for international affairs in the Ministry of Defence, Jorge Luis Vila also made it clear that no military base was being constructed and that there were no plans to build one.

“We categorically deny that a base is being built on the border, not the one mentioned in media sources, or any others,” he told Clarin.

Macri’s armed forces reform has caused widespread discontent throughout the country as citizens fear a militarisation of the police, bringing back memories of the military dictatorship that shook the country.