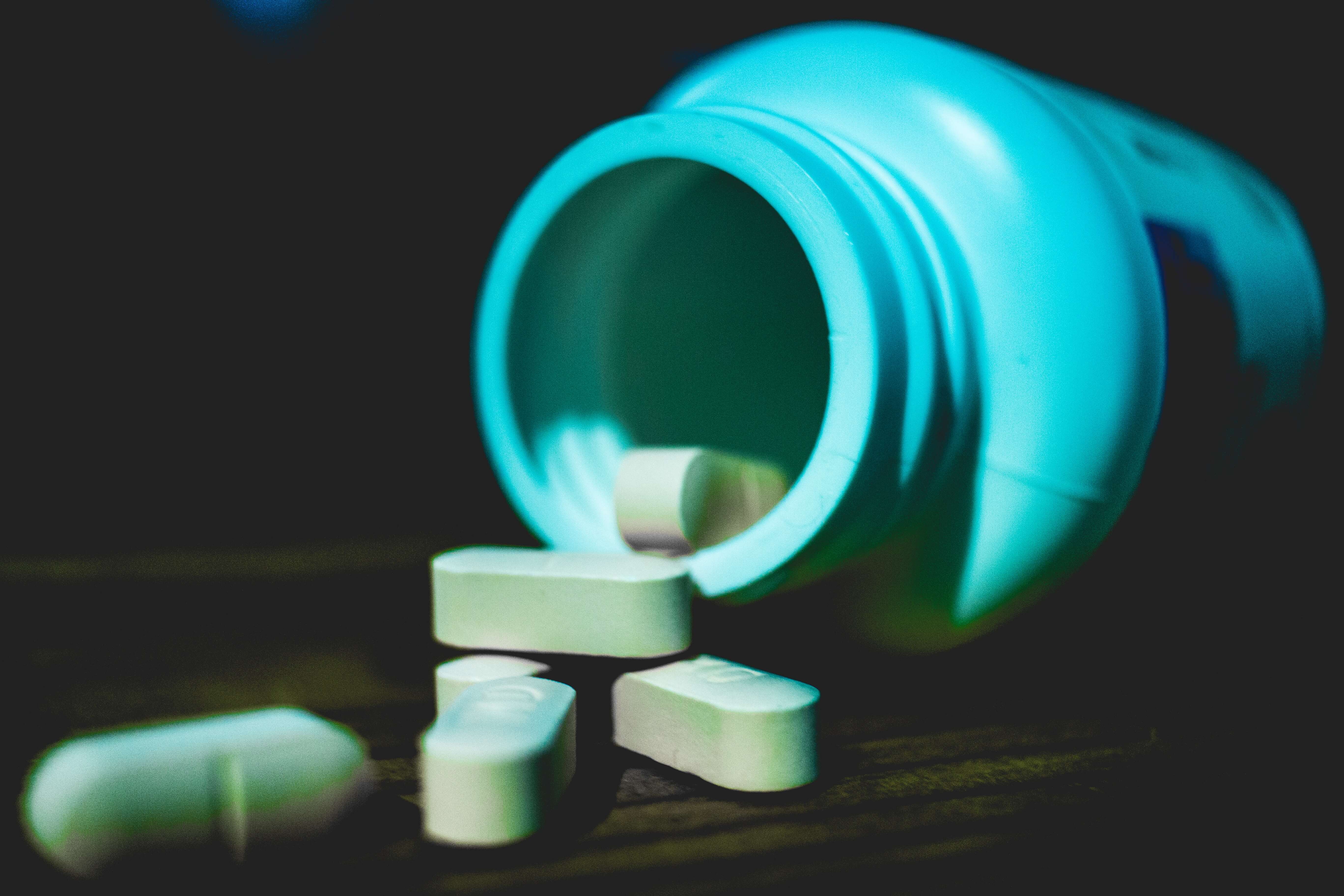 As the abortion debates were taking over the country, ANMAT, the office that regulates medicines in the country, has for the first time authorised the fabrication and use of an abortive pill for obstetric use. The drug, misoprostol, can also be used to treat and prevent stomach ulcers, however, the World Health Organisation considers it to be one of the safest methods of abortion.

El Pais reported that some people in Argentina already illegaly induce abortions using a mix of misoprostol and diclofenac, which is commercialised to prevent the buildup of acid in the stomach. However, there are those who don’t know about this option or cannot afford it.

Since the rejection of the proposal to legalise abortion on August 8, two women have died from attempting to induce abortions. One woman, who was a mother of a two-year-old child, had tried to use parsley in order to abort a foetus and was admitted into hospital with an advanced infection that ultimately led to her death. Yesterday another woman was also reported as losing her life after attempting a clandestine abortion in the Buenos Aires province.

Now, however, the Dominguez Laboratory is developing misoprostol and selling it to hospitals, but it will not be available in pharmacies. ANMAT released a communique explaining that it’s creation and distribution were restricted by three rules created “with the objective to control illegal use of the drug.”

The drug can only be sold to hospitals that have an obstetric section, meaning it will not be available in emergency rooms. The hospitals that wish to acquire misoprostol from the laboratory will have to fill out special forms to do so, informing on the use of medicine and the average number of births at the medical institution. Finally, the laboratory producing the drug will have to keep ANMAT informed on product movements and share with them the information gained from the drug request forms.

However, this does not mean that hospitals can carry out abortions with impunity. Misoprostol can be used for a variety of procedures, and the internal resolution 6726/2018 explains its other uses.

“The properties of misoprostol allow its use in cervical maturation before a hysteroscopy, or in other gynaecological procedures that require access to the uterine cavity in inducing birth, or in the prevention and treatment of postpartum haemorrhage, or in the interruption of pregnancy established by the current laws of our country.”

The law proposal for legal abortion was rejected by the Senate at the beginning of this month, meaning abortion legislation remains as it has been since 1921. However, in response to a huge outcry against the Senate’s decision, President Mauricio Macri has allowed discussions to alter the Penal Code with the possibility of decriminalising abortion.

In line with popular opinion, it seems true that despite the fact the free abortion legislation was not passed, it was the first step in a modernisation and relaxing of the laws surrounding abortion in the country.