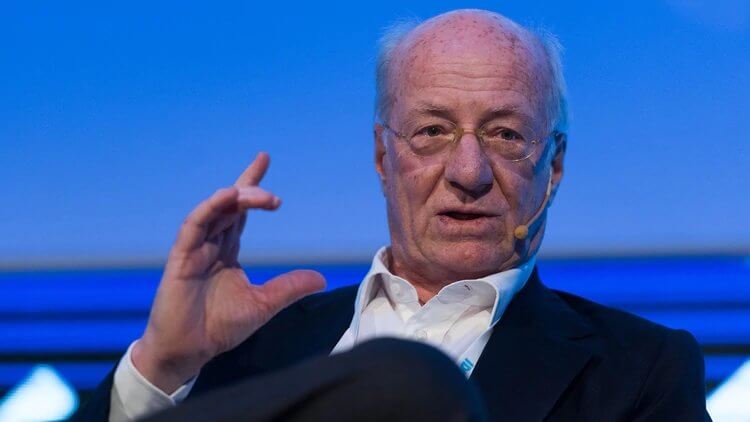 Lawyers Carlos Stornelli and Carlos Rívolo have called for the detention of businessman Paolo Rocca and ex-government official Juan Manuel Abal Medina in connection with the Notebooks of Corruption case.

The lawyers appealed Judge Claudio Bonadio’s decision to process the men without preventative prison, reported Clarin, despite evidence that both individuals were part of the illicit organisation that was dedicated to the collection of illegal funds.

Stornelli Rívolo argued that Rocca, the CEO of Techint, and Abal Medina, the former head of cabinet under Cristina Kirchner’s administration should be detained in preventative prison just as the other individuals who are accused of the same crimes.

The lawyers’ call for preventative prison is due to the fact that they “met with public officials of the highest level in the perpetration of a complex, planned, devised and executed criminal entreprise […],” reported Infobae, “with the objective of collecting illegal money to illegally enrich themselves and to use part of these funds in the commission of further crimes.”

Therefore, added the lawyers, the fact that Abal Medina, Larraburu, Rocca, Padoán and Aranda were not processed with preventative prison was “unjust” seeing as other individuals involved in the case have been detained for the same crimes.

Judge Bonadio, who is heading the Notebooks of Corruption case, believes that Cristina Kirchner was the head of the illicit money collection operation, but due to her immunity as a Senator, Bonadio has not yet managed to put her in preventative prison.