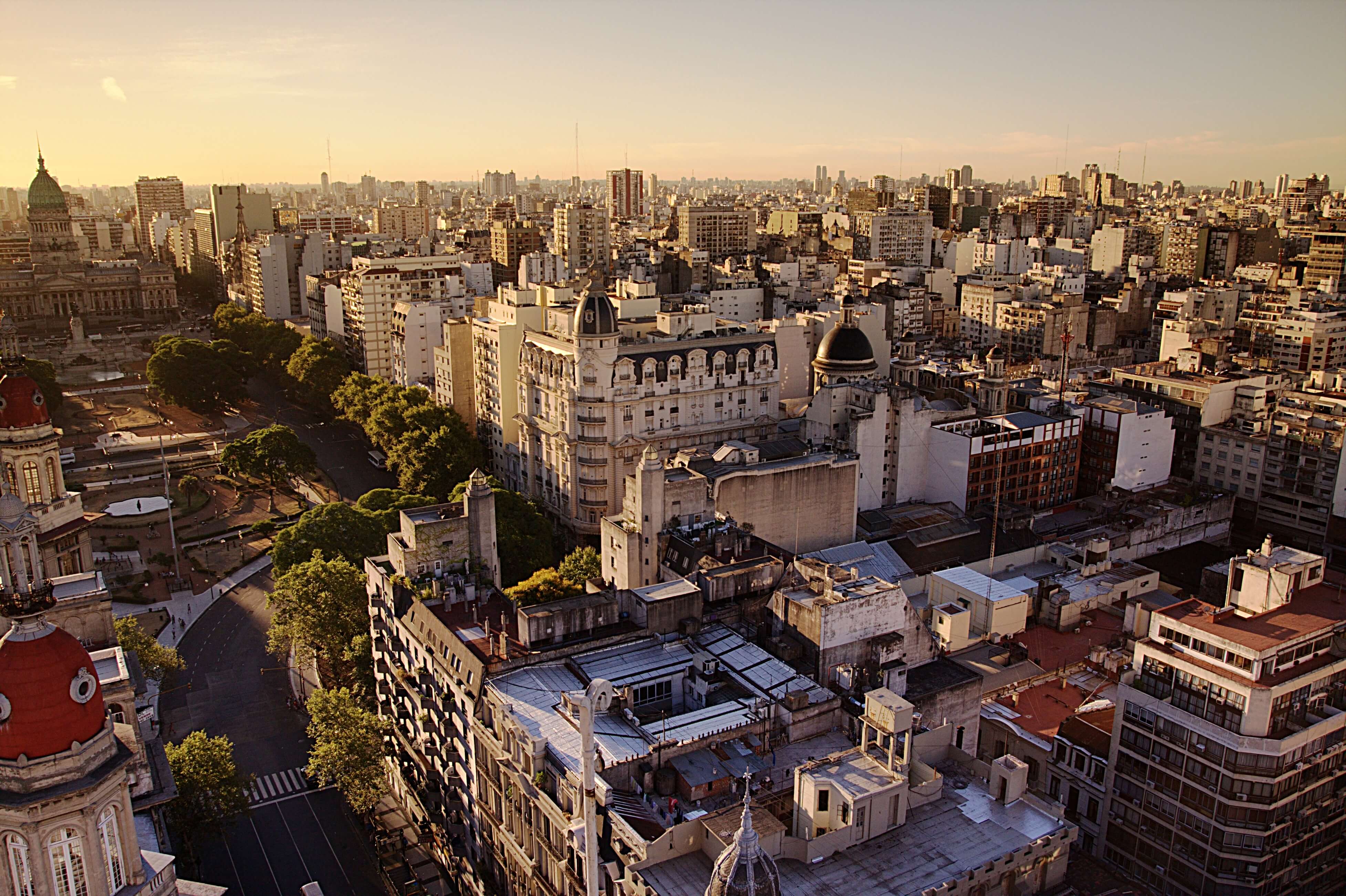 A New York native, Lisa Besserman arrived to Buenos Aires, Argentina as part of her digital nomadic journey in 2012, after years in the bustling business environments of Tokyo and New York. The local startup scene she was looking to join during her time there was not what she expected: a disperse crowd of talented and skilled entrepreneurs with little access to funding and networking opportunities.

Where some saw a lackluster, fragmented entrepreneurial community, Lisa saw a diamond in the rough.

As she fell in love with her new home and the opportunities for development it offered, Lisa set off to found Startup Buenos Aires (SUBA). The organization aimed to fill the need for social, educational and financial resources and has succeeded at it, attracting over US $1M in funding, jobs and projects to date.

SUBA is among the institutions that have paved the way for the recognition of entrepreneurship as a driver of progress in the country. The change in expectations and perceptions on entrepreneurship has pushed Argentina up from the eighth to the third position in the ICSEC-Prodem ranking of conditions for entrepreneurship in LatAm, just behind Chile and Brazil.

The empowerment of local startup communities was a pioneering step in transforming the Argentinian capital into the competitive startup hub it is today. 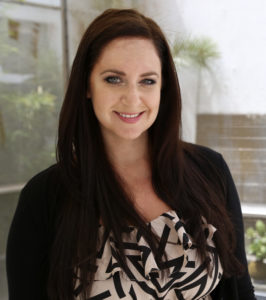 Proof of the confidence in the recently renewed entrepreneurial spirit of Argentina is the recent news of a US $12M investment by the Argentinian government into 3 VCs and 13 accelerators, as well as a deal that would pitch in additional private funding of up to US $18M.

This is a foreseen effect of Ley de Emprendedores: a 2016 law allowing for inexpensive, single-day company incorporation, as well as more financial support for entrepreneurship with zero-interest loans, government funding and regulated crowdfunding platforms.

We wanted to know from a first-hand account how all these changes are occurring in Argentina, so I asked Lisa Besserman, currently CEO of SUBA, to provide some insight from her experience in the consolidation of the Buenos Aires startup community as a strong driver of change.

HOW IS THE ARGENTINIAN STARTUP SCENE BENEFITING FROM GOVERNMENT INITIATIVES AND FUNDING, SUCH AS THE RECENT US $12M ALLOCATION TO VCS AND ACCELERATORS?

LB: The infusion of financial capital will greatly benefit the Argentinian startup scene by providing funding to ventures, assisting with scalability and providing further resources to startups and entrepreneurs.

Funding is generally the most sought-after resource when it comes to startups in Latin America; by providing this access to capital, we’ll see many startups scale, more jobs being created, and a positive overall effect on the economy.

WHY GIVE MONEY NOT ONLY TO ACCELERATORS, BUT ALSO TO VCS? WHY NOT DIRECTLY TO STARTUPS?

LB: I believe it’s an advantageous strategic move by the national government to fund existing investment vehicles, rather than directly funding the startups themselves.

The government recognizes that VC firms and accelerators have more experience and investment acumen in this sector. By looking at the big picture and placing their trust in proven models, the government is effectively avoiding breaking into an industry they’re not necessarily suited to manage. This model is in fact closely based on Israel’s Startup Nation, which has been quite successful over the years.

With this model, the government can focus on smarter policy-making while the funding is allocated to the right parties, allowing for greater impact entrepreneurship and innovation in the startup sector.

HOW ARE LOCAL STARTUP COMMUNITIES DRIVING THE RECOGNITION OF ENTREPRENEURSHIP AS AN ECONOMIC DEVELOPMENT ENGINE?

LB: When people with the same vision row together, change and innovation are inevitable. This type of community organizations have created a more collaborative, cohesive environment for entrepreneurs, and in turn have made real changes in the local startup ecosystem.

We’re fortunate to work with a government administration that understands human capital is Argentina’s most powerful resource, and that entrepreneurship has the ability to become an economic development engine. With this recognition, we’ve already seen policies take effect, and a shift in the national economy.

The government, both local and national are working with organizations like Startup Buenos Aires and the Entrepreneur’s Association of Argentina (ASEA) to bring about change in the most profound way, through policies that support startups and entrepreneurship. They’re also implementing various initiatives in the form of education, impact entrepreneurship and funding, as a way to serve the business sector in Argentina.

These programs and policies will once again open Argentina to become a major player in the global capital markets.

This article was originally published in LatAm Tech.