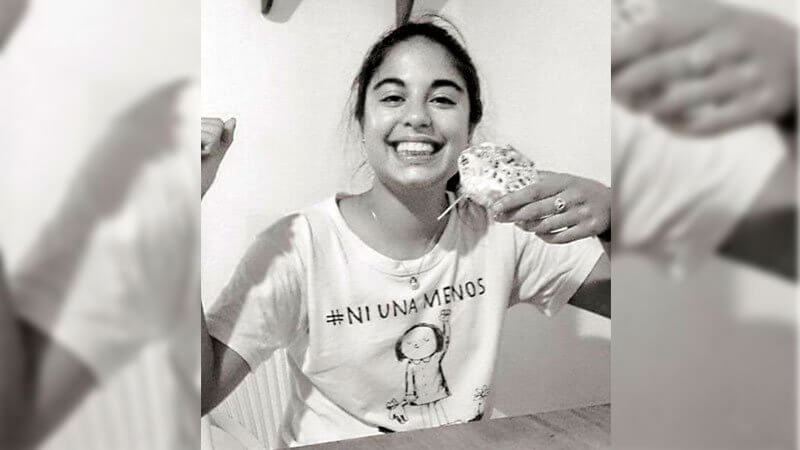 A proposal for a law which hopes to eradicate violence towards women through obligatory training for government workers was approved by the Lower House in the early morning of Wednesday, December 19.

In the last special session of the year, the Lower House approved the proposal for the Micaela Law, which has moved forward to the Senate, where the final vote will take place on Wednesday, December 19.

Despite 84 absences, the proposal received 171 votes for and one against. The only person to vote against the law was the national MP for Salta, Alfredo Olmedo, whose conservative tendencies led to his reluctance to support the proposal.

“I was the only national MP who voted against gender ideology, I will continue to maintain that God created man and woman.”

Olmedo has publicly declared that he will run for presidency in the upcoming elections in Argentina, stating that his policies will put Argentina first and will not allow gender ideology to be taught in schools. He sees incoming Brazilian President Jair Bolsonaro as a kindred spirit in this, and Olmedo spoke to Infobae after a brief meeting with the Brazilian politician.

“We spoke about issues that concern me, like that President Mauricio Macri said that he is going to discuss gender ideology, something that Bolsonaro and I both disagree on,” he said. “We agreed on the fact that family is the bedrock of society, the order of God and respect.”

The Micaela law will create obligatory training courses for officials working within the three powers of the state; judicial, executive and legislative. The course will be created and overseen by the National Institute of Women (INAM), and Perfil reported that if the law is given the green light by the Senate today, INAM will have four months to create a curriculum for the training programme.

“The law’s objective is to train and increase awareness for those who make up the different state entities, in order to fulfil the responsibility our country undertook upon signing the Inter-American Convention to prevent, sancion and eradicate violence against women,” reads one of the key points of the law, written by Analía Rach Quiroga, the national MP for Frente para la Victoria. She explained to Infobae that the course will be mandatory.

“The law will make the training course obligatory,” she said. “For this reason, there are expected to be sanctions for those who refuse to carry out the training without just cause.”

The INAM website will also be able to publish information on the percentage of employees who have successfully fulfilled the course.

The law is called the Micaela law in a tribute to Micaela García, a 21-year-old feminist activist who was raped and strangled to death. Her death moved Argentina deeply, especially due to the fact that the man found guilty for the crime, Sebastián Wagner, had been sentenced to nine years in prison for raping two women, but had been given conditional freedom by Judge Carlos Rossi.

The law hopes to make sure that situations like this do not arise again and that those who are in charge of creating legislation to protect vulnerable populations can do so effectively.