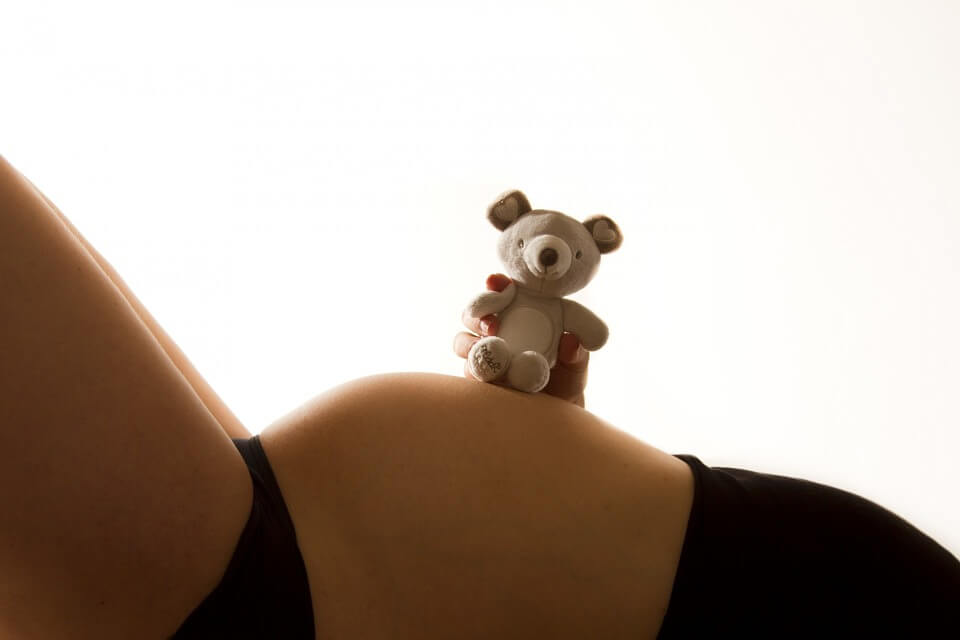 A girl of 10 who was discovered to be pregnant after being abused by her stepfather has caused widespread controversy across the nation, and caused the governor of Salta to change a restrictive ruling that previously made it illegal for her to get an abortion.

The girl was taken to hospital in mid May by her mother as she was complaining of stomach pains, reported El Tribuno. The doctors carried out tests and discovered that she was five months pregnant, at which point the young girl confessed to the repeated sexual abuse she had suffered at the hands of her stepfather. The man in question was immediately caught and detained by police.

In Argentina abortion is legal in cases of rape or if the mother’s health is in danger, both of which apply in this case. However, reported El Tribuno  in Salta province, Governor Juan Manuel Urtubey had created a further restriction that made it illegal to get an abortion if the pregnancy had exceeded 12 weeks.

Laura Postiglione, president of the Observatory of Violence against Women, explained to El Tribuno why this regulation is overly restrictive.

“The period is 12 weeks and that’s why they’re not offering it,” she said. “Generally, when rape occurs in the family home, the girls don’t say anything because they’re afraid, and they aren’t aware of the pregnancy until after the 12 week period. It’s completely unfeasible, it’s one more restriction.”

In an unexpected turn of events, both the mother and the child announced that they wanted to continue with the pregnancy. Mariana Carbajal, founder of the feminist Ni Una Menos movement, implied to RCN Radio that their decision had been informed unfairly.

“The family is terrified,” she said. “They told the mother that an abortion would be very dangerous. What we don’t know is what the girl thinks. Abortion is still possible.”

Carbajal also said that the girl went to hospital in February complaining of stomach pains, but she was diagnosed with constipation. Had she been correctly tested for pregnancy, she would have been within the 12 week period to obtain a legal abortion.

“The girl was raped by her stepfather and the state is violating her rights.” she declared.

However, Thursday morning Urtubey declared on Twitter that the government of Salta would adhere to the Supreme Court’s ‘Protocol for Integral Attention for People with the Right to a Legal Interruption of Pregnancy.’ This means that abortion is now available and legal for the young girl, although the family has not made any statements regarding a change in their decision.

Global Press Journal explains that although Argentinian government announced that they would be implementing sexual health education across all schools in the nation, budget cuts and low prioritisation have impeded this from coming into fruition.

In Salta province, there is no sexual health education in schools. This exacerbates the issue of pregnancy in minors, as they are not aware of the possible consequences of sex, resulting in situations like these where a girl is discovered to be pregnant five months into her term.

RCN Radio also reported that according to UNICEF data, there are 2,700 births by ‘mother-girls’ between 10 and 14 years old in Argentina, constituting almost 3.6 cases for every thousand births in the country.

This comes as the country is in full debate on the legalisation of abortion, with many demonstrations taking part in Buenos Aires and other provinces wearing the ‘pañuelo verde’ which has become a national symbol of the fight for free, safe and legal abortion for all. Today also marks Ireland’s vote to repeal the eighth amendment, which would legalise abortion in the country.