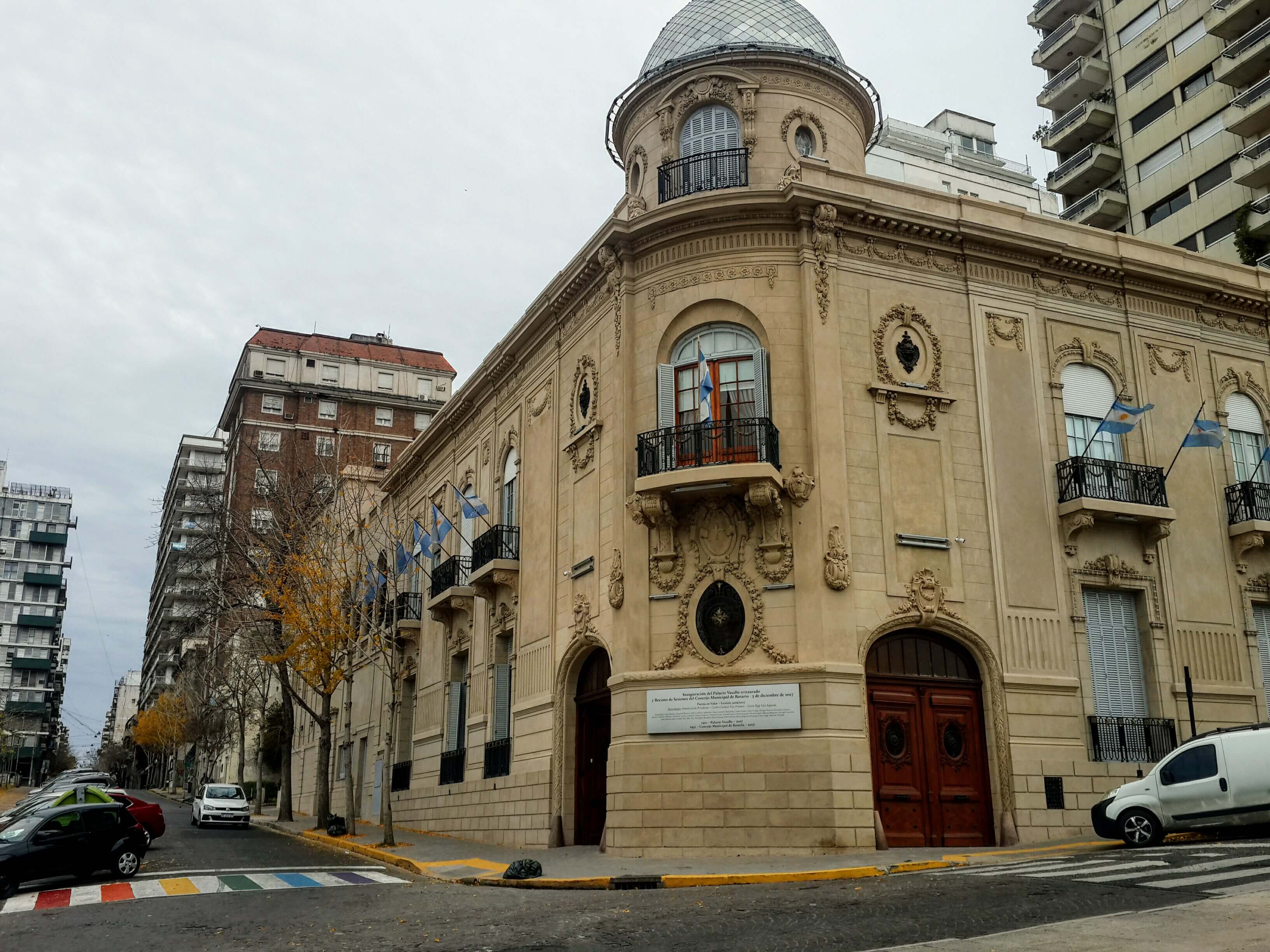 “Don’t mess with the mafia – the next time we’re coming to your houses.”

This was the handwritten message left in the Palacio Vassallo in Rosario, the building where the city council is based. Clarin reported that early this morning shots were fired at the building, which was originally thought to be a fight between two individuals. However, after the note was found by a city council employee, the investigation took a different turn.

After the arrival of the police investigation unit, it was determined that over 10 shots were fired at the building, and the authorities are trying to identify the attackers by going through the security camera footage of the immediate surroundings.

The phrasing of the note is not unique – Todo Noticias reported that this is expected to be the work of narco group Los Monos, who have wreaked havoc on Rosario. The sentence “don’t mess with the mafia” was found in November next to the body of moneylender Lucio Raúl Maldonado, who had been shot and his hands tied. In August the note was also found after the house of a judge linked to a Los Monos case was shot at.

A press conference was announced at 3 p.m. and this story will be updated when there is more information.