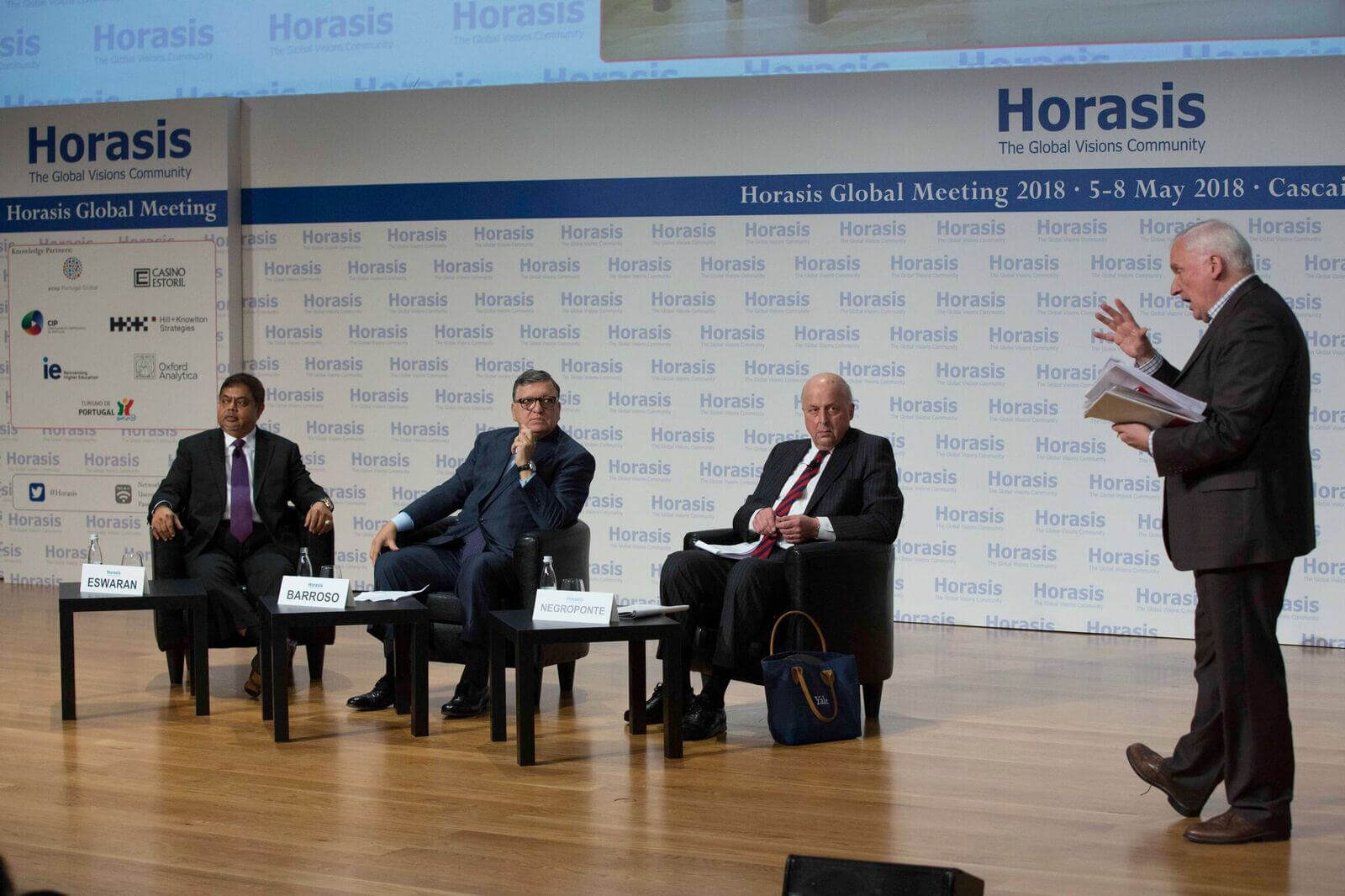 The past few years have been a rough for Argentina’s peso. According to Bloomberg, it has proved to be the worst performing emerging-market currency in each of the past three years amid rampant inflation and a chronic shortage of dollars.

But Argentina isn’t on its own, as many other countries want to see this country prosper. At least that appears to be the case at the upcoming 2019 Horasis Global Meeting, hosted in Cascais, Portugal, April 6-9.

The event, which revolves around the theme of “Catalysing the Benefits of Globalization,” will host a talk titled “Update on Argentina.” Horasis advocates that “After years of self-imposed economic isolation and subsequent recession the country’s economy is back on track. Even though hit by a recent run on emergent markets, investors think its structural reforms are solid.”

The aim of the talk is to discover and discuss “What are the key points to consider in its resurgence? What role might it play across South America to develop wider economic and political stability?”

Among many other world leaders and key figures, the event will see many high profile individuals from Argentina attending the event, such as Guillermo Dietrich, Minister of Transport, Daniel Melhem, Managing Partner, Knightsbridge Partners, Valeria Serrano, Partner, Serrano, Pecorari & Asociados.

Argentina aside, the event will bring together 800 leaders from business, government, academia, and civil society will gather in the enchanting fishing town of Cascais, one of Europe’s legendary resorts located just 30 minutes from Lisbon Airport.

Launched in 2016, the annual Horasis Global Meeting is one of the world’s foremost discussion forums, offering an ideal platform to explore and foster cooperation, impact investing and sustainable growth across the world. Convening at a historic moment in which resentment of globalization is boiling over worldwide, participants are poised to discuss means of restoring faith in the idea of an egalitarian globalization, and to devise actionable plans for ensuring that the fruits of globalization are more evenly distributed.

This year, politicians and business leaders will meet to debate and advance policies that can give rise to a more fair form of globalization, capable of nurturing and sustaining economic development globally to the benefit of all segments of society. Over the course of the four-day event, talks and discussions will be held on topics such as sustainable development, populism, climate change, cryptocurrencies, the next financial crisis, immersive technologies, diversity in the workplace, the fourth industrial revolution, the post-truth era, halting sexual harassment, modelling sustainable migration, blockchain, and many more.

The event will gather a long list of the world’s most prominent leaders. Among the political leaders to attend will be António Costa, Prime Minister of Portugal, Armen Sarkissian, President of Armenia, Hage G. Geingob, President of Namibia, Ilir Meta, President of Albania, Juliane Bogner-Strauß, Federal Minister for Women, Families and Youth, Austria, Guillermo Dietrich, Argentina’s Minister of Transport, and Sahar Nasr, Egypt’s Minister of Investment and International Cooperation. Joining them will be numerous CEOs and representatives of the world’s most respected corporations, including José Manuel Barroso, Chairman of Goldman Sachs International, Galia Benartzi, Co-Founder of Bancor, Deborah Wince-Smith, President, United States Council on Competitiveness, and many others.

“Horasis was founded on the principle that tackling the world’s most pressing economic, social, and political issues necessitates productive dialogue and collective collaboration,” said Frank-Jürgen Richter, Chairman of Horasis. “Gathering key leaders and entrepreneurs at this especially pivotal moment for global politics and trade, we are both thrilled and determined to form actionable plans for sustainable growth and a more morally decent form of globalization.”

The 2019 Horasis Global Meeting is co-hosted by the Portuguese Government and the City of Cascais. The event will be held at the seaside resort of Cascais.

This article features a partner of an ESPACIO portfolio company.