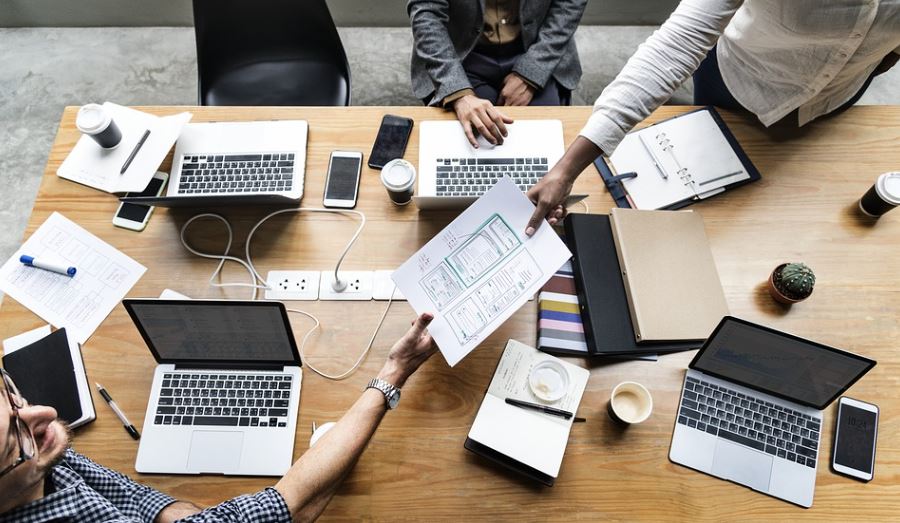 As the Argentine economy plummets into one of the worst financial crises in the country’s history, its tech startup scene remains largely unaffected.

With its very own Distrito Tecnológico, an area of Buenos Aires established in 2008 dedicated entirely to innovation, technology and knowledge development, Argentina’s capital city is bursting with startups.

In order to satisfy the demand for the 250 startups which have now set up camp in this particular area, the city does not fall short of coworking spaces. In fact, Buenos Aires houses one of Latin America’s largest, AreaTres, with 15,000 km² of space.

Speaking to Reuters about the Buenos Aires startup scene, US-born AreaTres founder Martin Frankel commented, “Buenos Aires is the tech capital of the region because there is a born entrepreneurial energy that did not come with the entrepreneurial tendency of the last years, it is part of the Argentine DNA.”

Despite his government being heavily criticised for its austerity measures, President Mauricio Macri remains enthusiastic to help startups.

Thanks to measures such as last year’s Ley de Emprendedores (Entrepreneurs’ Law) startups now have access to interest-free loans to help their companies grow, along with other funding opportunities.

Argentina also boasts government-funded accelerators such as IncuBAte, which provides mentorship assistance, funding and co-working spaces for the cities’ entrepreneurs.

Thanks to the additional abundance of capital-funded acceleration and incubator programmes, startups in the city need look no further than its borders for funding.

One of the region’s largest investors is NXPT Labs, a venture firm based in Buenos Aires, that has developed an acceleration programme which has so far invested in over 174 companies across 15 different countries.

Having worked with young startups since 2011, NXPT Labs invests throughout Latin America as well as in San Francisco, and is reported to have raised a total of almost US $120 million, according to Techcrunch.

Speaking to Reuters, NXPT Labs co-founder Ariel Arrieta outlined the three factors he believes create the perfect amount of creative force to be transformed into a company, “talent… [a] good level of education together with the Argentine capacity of [overcoming the crises we have endured].”

Success stories include that of Buenos Aires-based software and data service provider Globant. Established in 2003, the company now registers annual revenues of around US $400 million, with offices in 12 countries.

Home to 40% of Latin America’s ‘unicorn’ companies, the name given to privately-held startups currently valued at US $1 billion or more, Buenos Aires is a hub of tech development.

It is clear, therefore, that although Brazil remains Latin America’s largest fintech startup powerhouse, growth in Argentina shows no signs of stopping and current economic woes do not seem to be standing in the way.