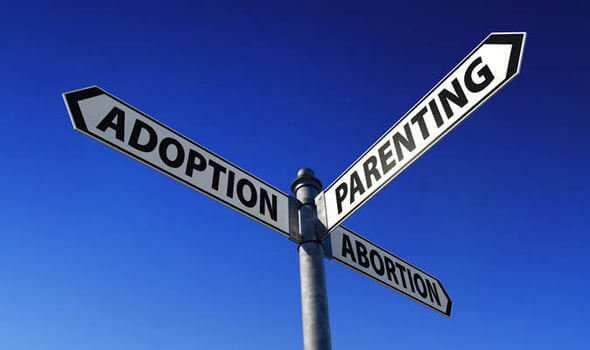 The historic debate surrounding the country’s abortion legislation is reaching its critical moment; just two days remain before the vote goes to the Commons. But despite the massive protests and campaigns being carried out by groups in favour of legal abortion, La Nacion released the preliminary votes and they are looking painfully undecided.

Countrywide, 109 MPs are in favour of legal abortion, 117 are against, 28 are undecided and there was one abstention.

Looking in more detail at the votes, Buenos Aires has far and away the most votes for the legalisation of abortion, with 44 in favour in contrast to 20 against and 4 undecided.

However, there are many other provinces that are leaning against the proposed ruling. San Juan was one of these, where all six members of parliament will vote against the law, as well as Santiago de Estero, Salta, San Luis and La Rioja, all of whose representatives voted either against the legalisation or were undecided. Cordoba had a majority against also, with 13 votes against 4 in favour and one undecided.

The rest of the provinces showed an indecisive picture, some leading for and others against the proposed ruling.

Clarin highlighted that the 28 undecided votes would be key in the final outcome. This essentially invokes a fight over who has the most influence over the society and opens the door for dirty tactics.

Macri-supporter Daniel Lipovetzky announced his support for the campaign, which immediately caused an immediate response from various anonymous Twitter accounts. Perfil reported that the users circulated potentially manipulated photos of him with model and psychologists Nadia Palik, claiming that she would act as his personal advisor in the House of Commons.

“I was part of a dirty campaign, they meddled in my personal life with lies,” Lipovetzky said, reported in Perfil. “Being an MP, one must vote in respect to many factors, but not in respect to pressure or fear.”

Alejandro Snopek,a supporter of Peronist Sergio Massa, has been reported in Clarin as giving away rubber foetuses in cases, as well as circulating a crude video of a recently-aborted foetus.

The Catholic church has a strong influence on Argentinian society, but this doesn’t necessarily mean that all Catholics are voting against the proposal.

Fernando Ascensio of the peronist political alliance Frente Renovador (Renewal Front) was reported in La Nacion as voting for the legalisation of abortion despite his religion.

“I have to bypass my Catholicism to make the best decision,” he said. “When laws are rendered obsolete by time they are no longer useful.”