What’s really behind the Argentine shush? 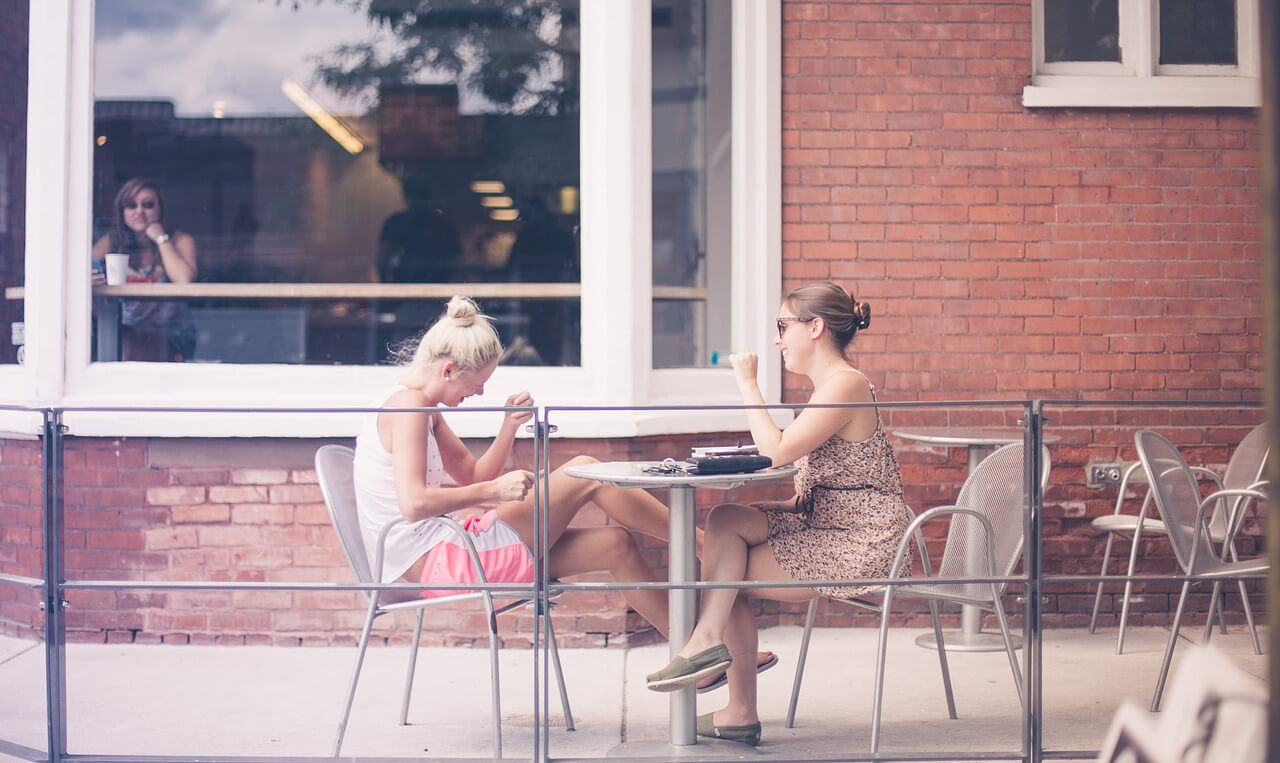 Phonetic symbols used in this article:

It’s a common anecdote among visitors to Argentina and Uruguay, including Spanish speakers, that what they hear coming from people’s mouths has little or no relation to the newly-acquired Spanish phrasebook they have clutched in their hand.

Shamo? Plasha? One of the strongest identifying traits of Argentine and Uruguayan Spanish is their way of turning the ‘y’ and ‘ll’ sound into a ‘sh,’ thoroughly confusing tourists who worry they’re being passive-aggressively shushed by the locals. But how did this come about and what social implications does it have among those who use it and the rest of the Spanish-speaking community?

When a llama is actually a yama

First, let’s take a quick look at the Spanish language as a whole. Almost all of the 437 million native Spanish speakers across the world use yeísmo; the phenomenon of using the same sound for ‘y’ and ‘ll.’

However, the quality of the sound varies hugely from place to place. Peninsular Spain likes to keep it as a simple /j/ sound, which is pronounced like the ‘y’ in yellow. This is perhaps why  “cultured” individuals might like to show off in Spanish restaurants by ordering paella as ‘paeya’ instead of a more gringo-sounding ‘pie-eller.’

Colombians, on the other hand, emphasize their ‘y’ and ‘ll’ by using a stronger /dʒ/, like the ‘dge’ sound in fudge, and as we’ve seen, Argentines (and Uruguayans) use a /ʃ/ (sh) or /ʒ/ (voiced sh) sound, called yeísmo rehilado /ʒ/ or ensordecido /ʃ/.

Contrary to popular belief, this yeísmo rehilado does not extend across the entirety of Argentina. Often called Rio Plata Spanish, the pronunciation stems from urban hubs such as Buenos Aires and Montevideo, along the east side of Argentina and spills down across the entirety of Patagonia. Other areas have stronger influences from native languages, such as Guaraní in the interior of the country and Quechua in the north, and in many of these areas a more traditional /j/ sound is used.

Due to the huge swathes of sparsely-inhabited land separating Buenos Aires and Montevideo from the rest of the continent’s capital cities, the /ʃ/ (sh) or /ʒ/ (voiced sh) sounds have been encapsulated in the Rio Plata region. But what about Rio Plata made the creation of a whole new sound possible?

Where did it come from?

The origin of yeísmo rehilado is a complex and, as yet, unanswered question, although many attribute it to the massive influx of immigration that hit the country around the 1880s. As there are no recordings of the Argentine accent at this time, academics have had to use indirect sources, such as spelling confusions in writing, to understand when it began.

According to German Linguist Katharina Link’s 2009 study, Argentina’s peculiar shushing habit began at the end of the 18th century, but was directly referred to at the beginning of the 19th when it had already pervaded into high culture spaces like the theatre.

“There are some [theatre actors] that, when pronouncing llanto, batalla and other words with ll, it seems as if they’re pronouncing a half-liquid but prolonged ch; they say chchchanto, batachchcha, etc. We cannot find any other way of writing this extremely depraved pronunciation.” (Mensajero Argentino, 6-VI-1826)

Another scathing report of Argentine Spanish was made by British traveller Alexander Caldcleugh, who wrote in his 1825 book Travels in South America that Buenos Aires residents spoke “anything but pure Castilian.” He added that “many of the words in most common use are sadly altered from their true pronunciation. Cavallo is pronounced Cavadjo, Calle Cadje, and yo jo.”

Influences that could have created this pronunciation could very well stem from immigration; French, Portuguese, Italian and Galician were all spoken in the area at the end of the 19th century. Some accents in Portuguese have the /ʃ/ (sh) or /ʒ/ (voiced sh) sounds, and these could have spread over the Uruguayan border or across the Atlantic.

In the 19th century, the /ʒ/ (voiced sh) was more prevalent, but as time passed, more examples of an unvoiced  /ʃ/ (sh) sound came to light. Link suggests that loan words from French, such as champagne and chef, could have introduced this sound which is not inherent to most dialects of Spanish.

Studies by Link and a 2016 study by Uruguayans Germán Canale and Magdalena Coll both noted that this softer unvoiced /ʃ/ (sh) was “unquestionably” adopted and popularised by women, primarily those from lower social classes. Studies from the 1970s also showed a continued, although reduced, discrepancy between male and female use of the /ʃ/ (sh) sound, suggesting that linguistic development is still underway.

In the early 1800s, Argentina’s yeísmo rehilado was described as “extremely depraved” or “sadly altered from its true pronunciation,” but surely we’ve come a long way from then? Well, yes and no.

According to a study on attitudes towards Argentine pronunciation by Gabriela Lull and Carolina Pinardi, 60% of those surveyed rejected the idea of a universal Spanish, however, 20% said that “true” peninsular Spanish pronunciation should be imposed, being as it is “the mother language.”

Even today, you’ll hear people saying “Argentines don’t speak real Spanish.” This isn’t necessarily only due to the accent however, as Argentina is littered with nation-specific slang, boasts unique intonation habits, and baffles Europeans with a widespread use of vos instead of tú. Despite all this, the traditional view that true Spanish comes direct from Europe has been slow to fade.

The Royal Academy of Spanish (RAE) only first allowed yeísmo rehilado as a legitimate way to pronounce the language in their 2011 edition of “New Grammar of the Spanish Language: Phonetics and Phonology,” just under 300 years after the RAE was founded.

Leonel Flores – Is the pronunciation correct when Argentines say mishon instead of Millon?

RAE – Yeísmo Rehilado is an identifying trait of this area, that shouldn’t be censured.

On top of that, a 2013 study by Link asked Argentines to read a list of words containing those pesky ‘y’s’ and ‘ll’s.’ According to Link, various individuals asked if they should read it as they normally say it, “or as it really is,” while others pronounced it with a peninsular Spanish accent, as if they were genuinely ashamed of their natural pronunciation.

However, on the streets of Argentina today, it’s hard to feel any of the the residual dust of two-century-old European judgement, and residents are justly orgoshosos (proud) of their accent. An accent isn’t just a way of speaking, affirmed Coll, linguistic investigator and teacher of Uruguayan Spanish at Berkeley University, it incorporates “the cultural values of a population.”

Argentines have dulce de leche, mate, and incredible steak…and their accent is just another – albeit non-edible – way for them to express their culture and identity, something they should be orgoshosos about.