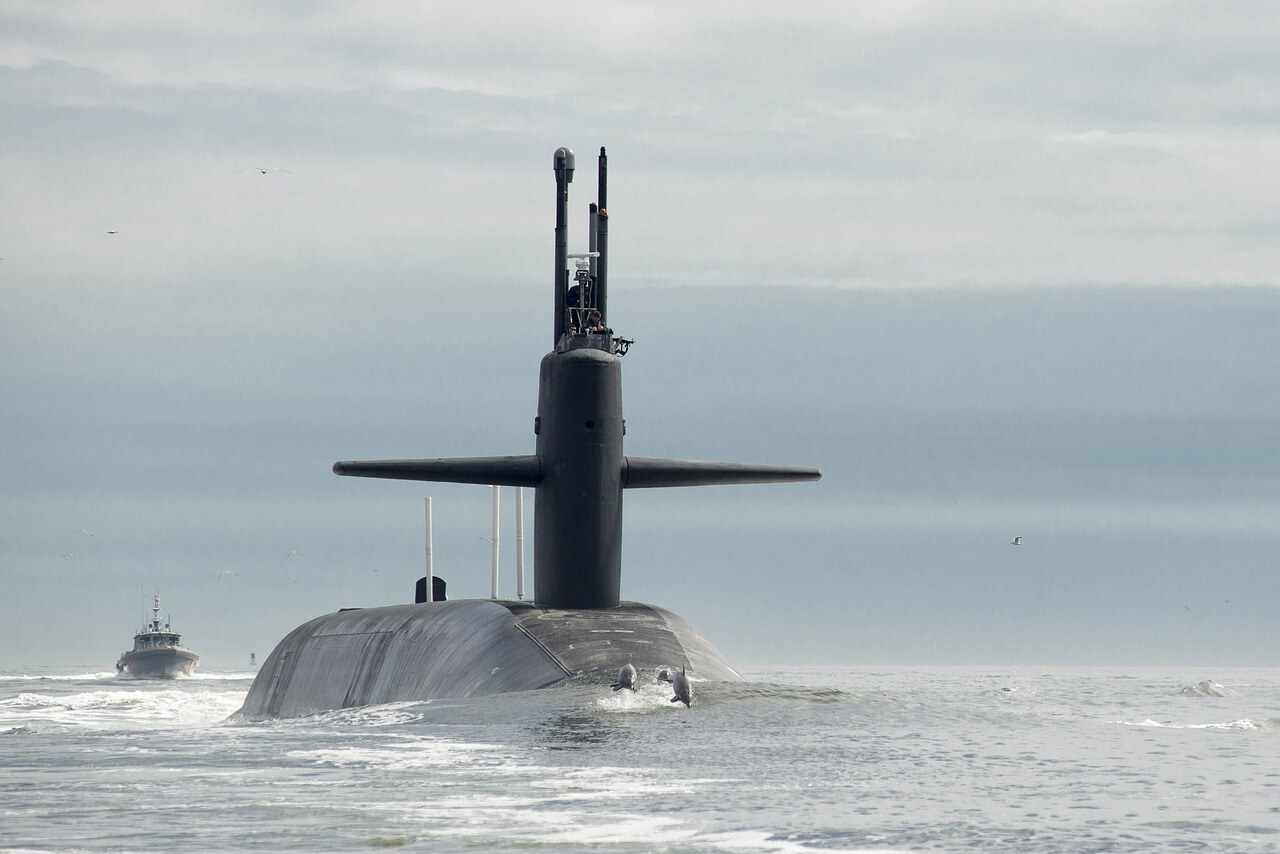 A year after its disappearance off the coast of Argentina, the ARA San Juan submarine was located on Saturday November 17, amid discussions around a possible closure of the case.

The ARA San Juan submarine disappeared on November 15, 2017. One year later, the family members of those who disappeared on board held a commemoration for their lost loved ones, unaware that much-anticipated news of the submerged submarine was just around the corner.

Early Saturday morning, the Seabed Constructor boat, which had been contracted by the Argentine Navy to help in the search, discovered the submarine at the depth of 907 metres  east of the Valdes Peninsula, off Argentine Patagonia.

On the day of the event, the submarine had been in contact with its base saying that there had been an electrical short-circuit due to water entering from the snorkel and reaching the batteries. However, the base was informed that the situation was contained. A couple of hours later, an explosion was registered, and the search for the submarine began in earnest.

El Nuevo Dia reported that the submarine was discovered with the hull completely deformed, and it appeared that it had imploded. Its propellers were buried in the sea bed and parts of the vessel were scattered in a 70 metre radius.

However, at a press conference on Saturday, the newspaper reported that Minister of Defense Oscar Agaúd admitted that Argentina does not have the “modern technology” to “verify the seabed” or to access other equipment necessary to extract the submarine. He added that any decision would have to be made by the Justice system.

BBC Mundo reported that the Argentine Navy contracted the American underwater exploration company Ocean Infinity to help in the search for the ARA San Juan, as they had some of the best technology available for the task.

The Automated Underwater Vehicles (AUVs) are some of the most advanced in the field, affirmed Ocean Infinity, and have a variety of different functions such as sonar and echolocation scanners, high definition cameras and temperature, depth and conductivity sensors. With 400 hours of reserve battery, these underwater drones can function between five and 6,000 metres depth.

The Seabed Constructor, the vessel that found the submarine, measures 115 by 22 metres, has a helipad, mechanical arms, speed boats, a 250-tonne capacity crane and a laboratory equipped with the latest generation of technology.

However, all this comes at a cost. The Seabed Constructor costs US$50,000 a day to run, and the cost has now reached US$7.5 million, reported BBC Mundo. As Argentina doesn’t have the means to remove the ARA San Juan from the seabed, in order to do so they will again have to contract international companies. This is a cost that the country simply doesn’t need, being as it is in the throes of an economic crisis with citizens hobbled by austerity measures.

Relatives of those lost in the submarine are demanding that the state recover the submarine from the seabed so that they can access the remains of their loved ones. Luis Niz, father of Luis Alberto Niz, who was on board the submarine at the time of the explosion, explained at a press conference the importance of having his son’s body back.

“We know that they can get it out because Ocean Infinity told us they could, that they had the equipment…and I think that it is going to be time for another fight,” he said. “If they sent him, then they should bring him back.”

Relations of those on board the ARA San Juan have had an abrasive relationship with the government, who they accused of hiding information about the state of the submarine, reported El Nuevo Dia. The families also highlighted the supposed lack of safety rafts, or radio beacons on the submarine, although this has not been verified.