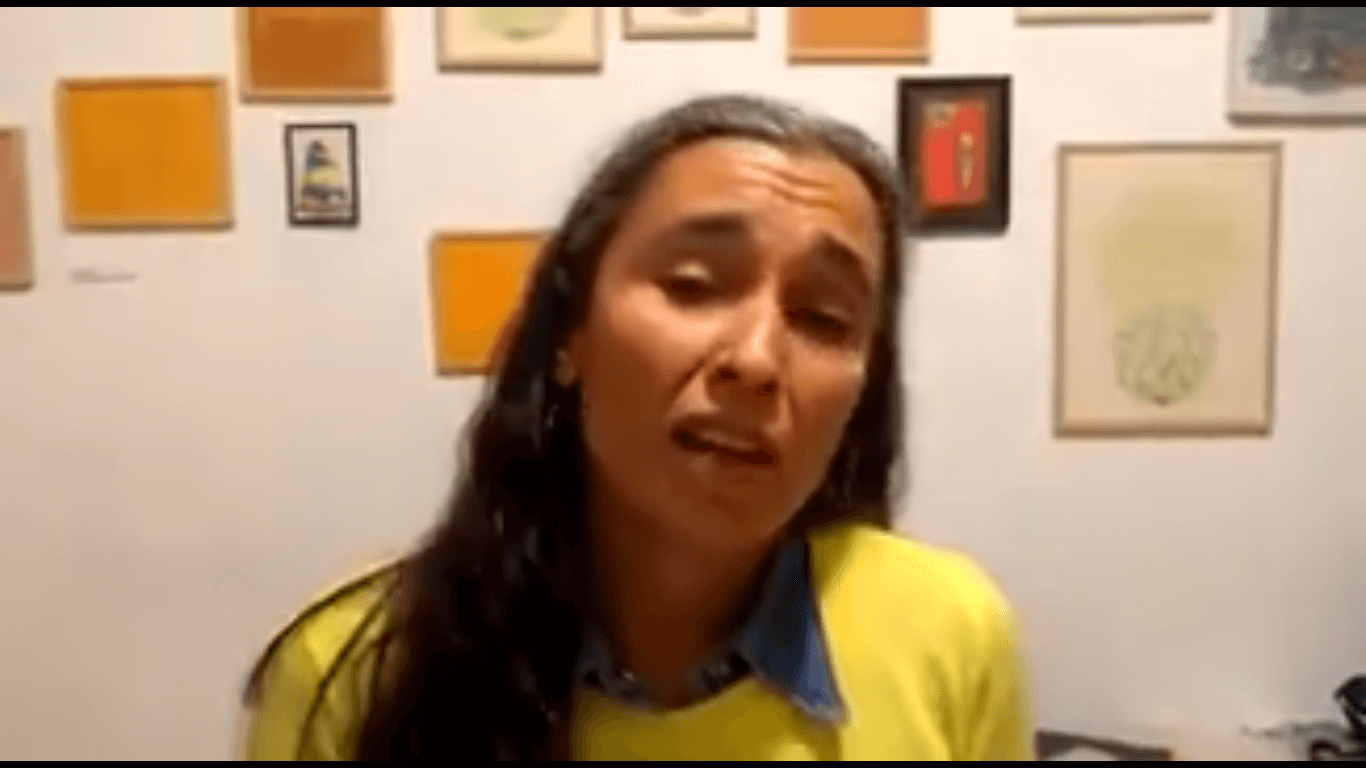 Member of Parliament Mario Arce, who said he will vote against the legalisation of abortion tomorrow, has been accused of forcing his ex-girlfriend to undergo an illegal abortion when she was 18.

María Eugenia Suárez met Mario Arce when they were in university in Santa Fe, reported La Nacion, and they were in a relationship for nearly two years between 1997 and 1998, which she described as “violent”. During an interview with the Argentine newspaper, Suárez explained how Arce dealt with the situation immediately when she unexpectedly became pregnant.

“There wasn’t any discussion about the subject, we didn’t talk about it,” she said. “There was no chance of him changing his mind. From one moment to the next, he had got the money and the place, inside the same university, and he took me to get an abortion.”

An illegal abortion clinic in 1997 would have been much more basic and less-equipped that the current clandestine clinics, which even now are the highest cause of maternal fatalities in the country. Suárez explained that the doctor slapped her in the face to wake her up  from the anaesthetic, and that she had to leave immediately, past six other women who were waiting for their own abortive procedure.

“The violence that is exercised before, during and after an abortion in those places is incredible,” she explained. “I remember being afraid, very afraid. After leaving that place, you tell yourself ‘I got out alive, I don’t know what physical consequences this might have on my body, but I am alive.”

Suárez gave her testimony in a video which she shared over various social media platforms.

Arce, on the other hand, denies that any of this took place and accuses Suárez of creating the story to tarnish his reputation before the historic vote.

“It has no basis in fact, there is no proof,” he told La Nacion. “It’s a public denouncement, which could be done by anyone. She did it just ‘by chance,’ after 20 years and days before such an important vote for Argentina.”

Arce is planning to vote against the legalisation of abortion, telling La Nacion that before an abortive practice is legalised, the country should work on better sexual education and giving more support to pregnant women.

As there is no proof, it is unknown whether this was an attempt to sully Arce’s name or if it was a well-timed accusation. Since the preliminary votes on abortion have been released, there have been attempts to discredit other politicians’ names due to their choices.

However, Suárez told Todo Noticias that she created the video “so that the MP changes his vote, because his personal history discredits it.”