Argentina blames Palestine for violence with Israel on the Gaza strip 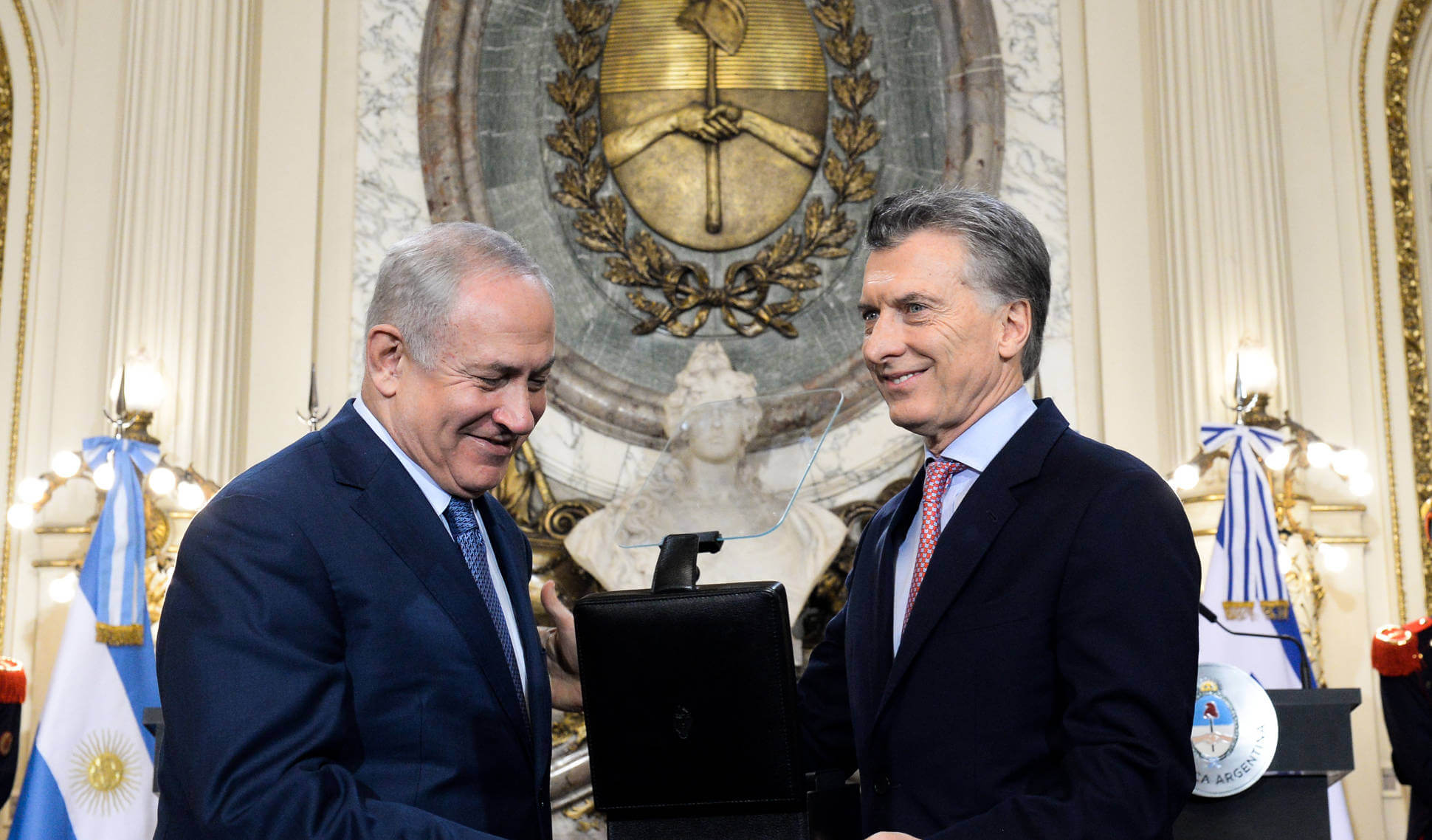 The Argentine Foreign Ministry released a statement that appears to blame Palestine for the violence between Israeli military and the militant Islam Hamas group.

This comes at a time of increased clashes between the two groups that has seen Hamas launch hundreds of rockets into Israel and inciting violent retaliation strikes from the neighbouring country.

“The Argentine Republic expresses it’s deep concern for the recent escalation of violence in Gaza, which originates from the launch of rockets towards Israel, and [the Republic] makes a call for peace and to avoid violence,” the statement reads.

“The Argentine Government reiterates the pressing need for the peace process to be resumed in order to reach a fair and lasting solution, so that the State of Israel can exist peacefully alongside its neighbors, within secure and internationally recognized borders, and the Palestinian people can establish a sovereign, independent and viable State based on the 1967 borders and in accordance with the agreements reached by the parties in the negotiation process.”

Argentina’s relationship with Israel has improved drastically since President Mauricio Macri came into office. Relationships between the two countries were frayed during Cristina Kirchner’s presidency, as Kirchner was accused of covering up the terrorist attack on AMIA in 1994, which killed 85 people and left over 300 wounded.

Lawyer Alberto Nisman was a key driver in accusing Kirchner, but was found dead in his home the day before he was due to present his evidence against the ex-president and her associates in relation to the case. Originally declared a suicide, in June his death was officially declared as murder.

Despite a bumpy past, Israel and Argentina have warmed to each other and in a meeting between the presidents of the two countries at the end of 2017, Benjamin Netanyahu called Macri “a true friend of Israel.”

The conflict between Israel and Palestine is notoriously complex, and there have been numerous violent encounters between Hamas, the militant Islamist group supporting Palestine and the Israeli armed forces. Despite various attempts to create peace deals, none have been very long lived, and The Economic Times spoke to Israeli Defence Minister Avigdor Lieberman, who said that more violence between the two countries was inevitable.

In a video statement released by his office, Lieberman said that “the question is not to know if the next confrontation (with Hamas) will take place, but when.”