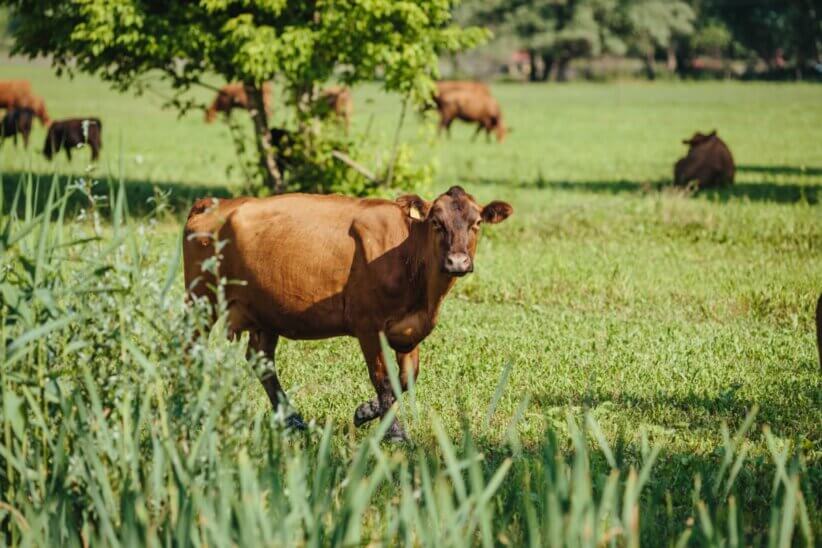 Agriculture Minister Julián Domínguez announced on Twitter that he’d met with meat exporter association, Consorcio de Exportadores de Carnes Argentinas (Consorcio ABC), and informed the group that “those who do not comply with the commitments assumed with the people of Argentina will not be able to continue exporting meat.”

The minister said his decision to contact the beef producers was influenced by the current crisis in Ukraine that has raised global food prices, as well as Argentina’s current agricultural crisis fueled by a drought. The region has been heavily affected by a lack of rain caused by the La Niña weather phenomenon for over three years.

On Wednesday, Argentina’s National Institute of Statistics and Census announced that inflation hit an average of 4.7% during February, the highest percentage in over a year. The rise in prices for goods and services for Argentinians overall, the agency said, was heavily influenced by rising food costs, particularly for fruits, vegetables and grain.

The government has long struggled to rein in skyrocketing consumer costs and rounded out 2021 with an inflation rate of 50.9%, among the highest worldwide, and analysts predict it could hit 60% in 2022. Last week, lawmakers approved an agreement with the International Monetary Fund to restructure $45 billion in debt.

On Tuesday, Minister of Commerce Roberto Feletti sent a letter to Consorcio ABC demanding that beef producers re-enter a program which regulates meat prices domestically. Cortes Cuidados (Protected Cuts), aims to guarantee seven cuts of beef popular with Argentinian consumers that can be purchased at supermarkets across the country at a regulated, affordable price. Meat exporters had sent a letter to the minister earlier on Tuesday letting him know they’d be leaving the program.

In his letter, Minister Feletti called the beef association’s decision to leave the program “unilateral, untimely and unreasonable.”

The cost of beef, an essential staple of the Argentine diet, rose between 53.4% and 57.3% over the last year, according to industry news outlet The Cattle Site.

Its popularity abroad is growing as well. Argentina exported 1.8 billion pounds of beef in 2020, making it the fifth largest exporter in the world according to USDA data. Its largest buyers are China, which imports two-thirds of Argentina’s beef exports, and Russia, which exports 7%, and is now facing international sanctions.