What is happening to the Argentine Peso? Reasons and potential solutions to the current economic situation 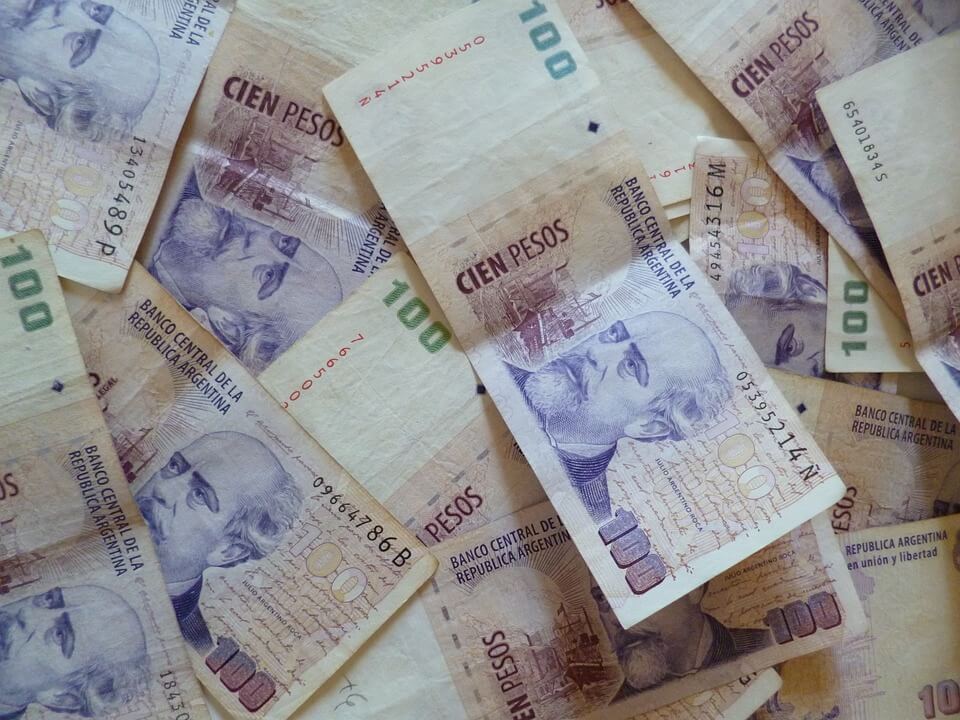 Argentina has hit world headlines this week as the peso tumbles down in value, currently standing at 22.66 pesos to the dollar at the time of writing. But what is causing it and how can the country re-boost its economy?

Trading Economics puts the current inflation rate in Argentina at around 25%, and interest rates have been hiked up to 40% this past week on the May 8.

The downward turn of the peso is simple to understand, explain The Guardian, as the country has a big budget deficit, a big current account deficit and stubbornly high inflation. Although true, it’s not necessarily as simple as all that.

Another reason is that the US dollar is gaining strength against the declining peso, which is causing money to fly out of Argentina, as well as many other South American countries, warns El Economista. Every time the dollar increases in value, local prices in pesos shoot up, which has a profound effect in Argentina where dollars are accepted for a variety of purchases.

MarketWatch states that a catalyst for the downturn was president Mauricio Macri instating a 5% income tax on non-residents’ holdings of Central Bank debt (Lebacs). Foreign investors weren’t happy with this, and so took $5.5 billion out of Lebacs, converted into dollars, and then took it out of the country. This was the equivalent of 10% of Argentina’s foreign reserves disappearing, reserves that the country is in desperate need of to jump-start its economy.

Many people think that Argentina’s crisis is based on the government’s inability to cut down on spending, which was strongly criticised when previous president Néstor Kirchner had complete authority on the allocation of where the government spent their money.

However, financial magazine Seeking Alpha believes that the main problem behind Argentina’s economic crisis is based on the country’s addiction to money printing, as when the government can’t finance its deficit, it simply asks the Central Bank to conjure up some money out of thin air in return for an IOU. The consequences of this are clear, as since mid-2009, the monetary base has expanded tenfold and the peso has lost 83% of its value.

Seeking Alpha sees two ways for Argentina to gain traction on the slippery slope on which it finds itself. One would be to reduce government spending, and the other would be to gain trust from foreign investors so that government deficits can be financed with debt sales. However, both of these can be done at the same time, as attracting foreign investors won’t be the easiest task with Argentina’s economic track history. What they must not do, the magazine warns, is to raise taxes or print money.

The BBC  reported that Macri has set up talks with the International Monetary Fund which will start on Wednesday 16 May, with finance minister Nicolas Dujovne flying to Washington. Reports from various sources state that they will be seeking $30 billion.

“This will allow us to strengthen our program of growth and development, giving us greater support to face this new global scenario and avoid crises like the ones we have had in our history,” Macri told the British news agency.

The talks may turn out to be controversial, as Argentina has a difficult history with the IMF. Many people blame the company for the policies that led to the 2001 financial and economic crisis which led to Argentina taking out $80 billion in sovereign debt, the biggest in history.

Macri is also planning to raise the price of electricity and utility bills, which sparked protests in Buenos Aires. The President has experienced various mass protests against his austerity policies, as citizens are trying to prevent another financial crisis, the painful memories of which have not yet disappeared.

HispanTV reported a survey by Management & Fit which showed that 54% of Argentinians reject the way Macri is leading the government, and the most common preoccupation among those surveys was that of inflation. Only time will tell if Macri will prevail or not, but what is certain is that the Argentinian population will not be happy if the country takes another economic downturn.