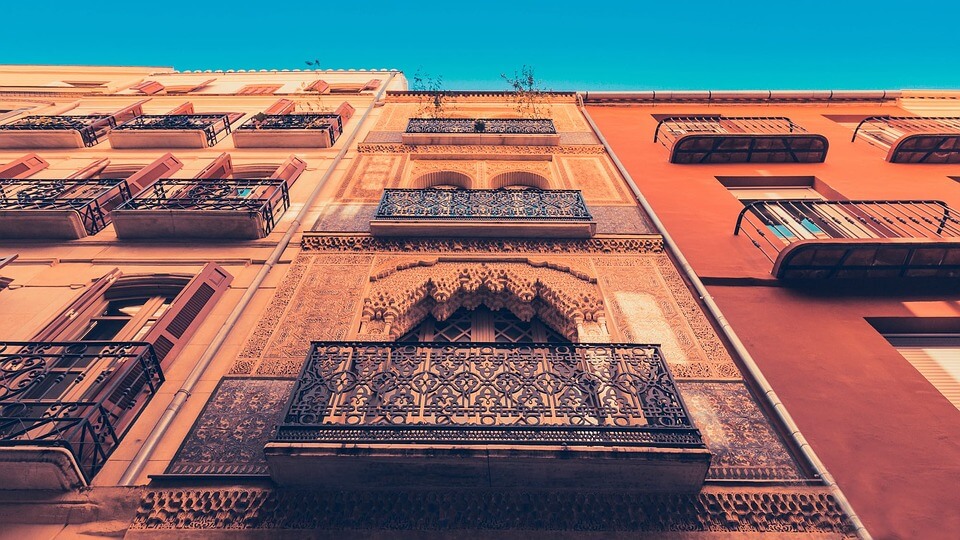 Argentinian singer Graciela Yuste has passed away in the Spanish city of Málaga, where she had been living since 2000.

A singer who rose to popularity in Argentina in the 70’s left the country due to clashes with the military dictatorship that ruled the country at the time.

Local news source La Opinion de Malaga reported that Yuste started singing at 18, and by 20 she had signed a record deal with Phonogram, a holding company that included the recording companies Phillips, Fontana, Vertigo and Mercury. With Phonogram she gained recognition with her song ‘Tu sangre es mi sangre’ (your blood is my blood), which spent several weeks at the top of the charts.

In 1973 she released her first album, the eponymous ‘Gabriela Yuste,’ from which one song was used for a Philips marketing campaign, helping it become one of the top 10 most sold singles in 1975.

Her second album, released in 1977, was a reunion of the most notable Argentinian writers and poets of the time. She used music that she had composed herself, along with orchestral arrangements by Jorge Calandrelli, to integrate work from Julio Cortázar, Horacio Ferrer, Félix Luna, Manuel Mujica Láinez, Catulo Castillo, León Benarós, Elsa Bornemann and Enrique Molina.

However, this album, called ‘Poetas de mi tiempo’ (Poets of my time) was censored by the military group who carried out the 1976 coup d’état. The disc was decommissioned and destroyed.

This caused Yuste to leave the country in 1978, where she lived in Madrid, Barcelona, Tenerife, Paris and Sweden before settling in Malaga in 2000. She took part in various cultural events and even went back to her roots by giving a tour in Argentina.

Her song Málaga Bahia expresses how the singer felt about her adopted city.

Malaga is a beachside city in Andalucia, the second largest in the province and one of the oldest in the world, as it was founded in 770 BC. The city is a intricate mix of Spanish and Moorish culture and architecture, and is now a bustling tourist city famed for its large golden beach and beautiful weather.

This June 24-25 Malaga will host the Horasis India Meeting, where 300 business and policy leaders from around the globe will gather in the historic city to discuss this year’s theme ‘Inspiring India’s Future.’  Horasis, a global visions community dedicated to inspiring our future, the group also holds meetings on China and Southeast Asia, as well as the all-encompassing Global meeting, which this year took place in Cascais, Portugal.