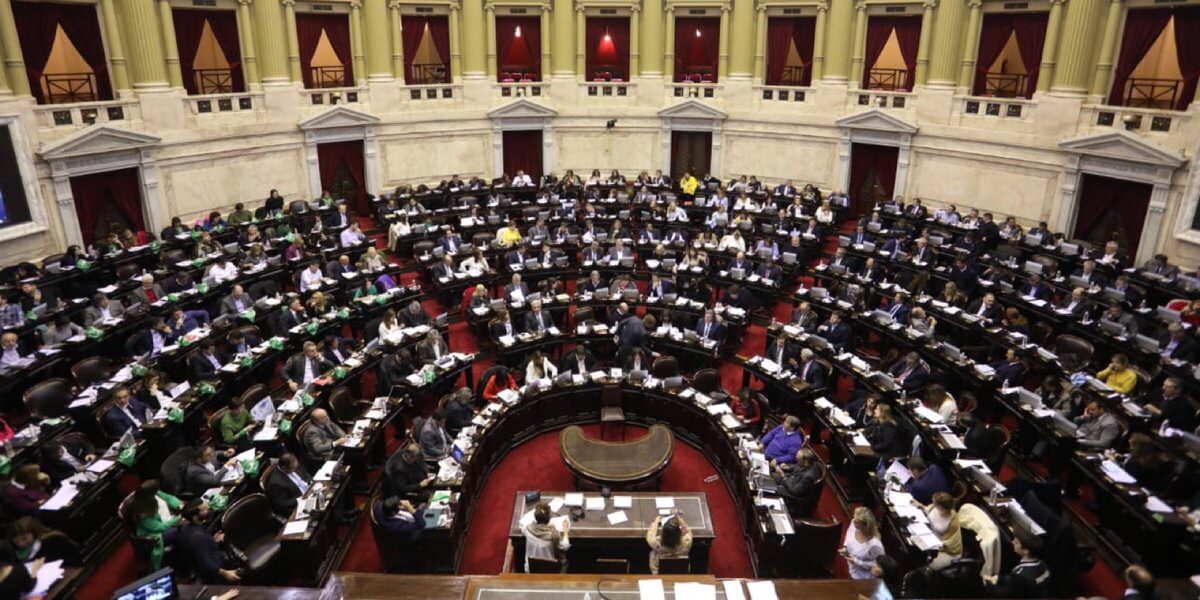 Today marks a historic day for Argentina as MP’s are discussing the vote for the legalisation of abortion. At the time of writing, there are 124 votes against to 122 votes for, with a small amount of abstentions and undecided voters.

Here we have chosen three of the best arguments from MP’s who are voting both for and against the legalisation of the law. Quotes taken from Clarin’s live update page.

Against the legalisation of abortion.

“They are calling it a safe, secure abortion; the only thing that is secure is that a child will die.”

“Like the doctor Abel Albino said, the women does not have legal authority because it is not her body, it is within her body, which is not the same.”

“When a pregnancy is interrupted, when someone makes a decision about the life of a thrid party, there is no going back. We cannot give the life back to the baby…Instead of legalising abortion, we should commit ourselves to facilitating adoption from the moment of conception and give special social security for the mother and child in a vulnerable situation.”

For the legalisation of abortion.

“We are not incubators, we don’t need to have children if they are a product of an unwanted pregnancy. We don’t need to deny our right to sexuality. We fight for the woman’s right to decide. We are here for the right that maternity is not an imposition, that it is a free choice.”

“Here we are not talking about life or death, we need to get away from that simplification. This law does not stop anyone from doing anything. We don’t want our women to abort, it’s one of the most difficult moments for a woman to go through. But we don’t judge her, we believe that it is an individual decision, that it has to do with the entirely personal right of those involved.”

If the law is approved in the lower house, the law will still have to be approved in the Senate. This is seen to be unlikely as few Senators have spoken out in favour of the legalisation of abortion. Currently, only Cuba, Guyana and Uruguay have legal abortions in South America, with most other countries only allowing it in case the mother’s life is at risk, or if the mother was raped, but even then the act of abortion carries a stigma that dissuades most women. Historically very Catholic, the Church has a heavy influence on the society and culture of South American countries.

If Argentina does legalise abortion, it will be by far the largest country in the region with the ruling, and could spark off a domino effect in surrounding regions.