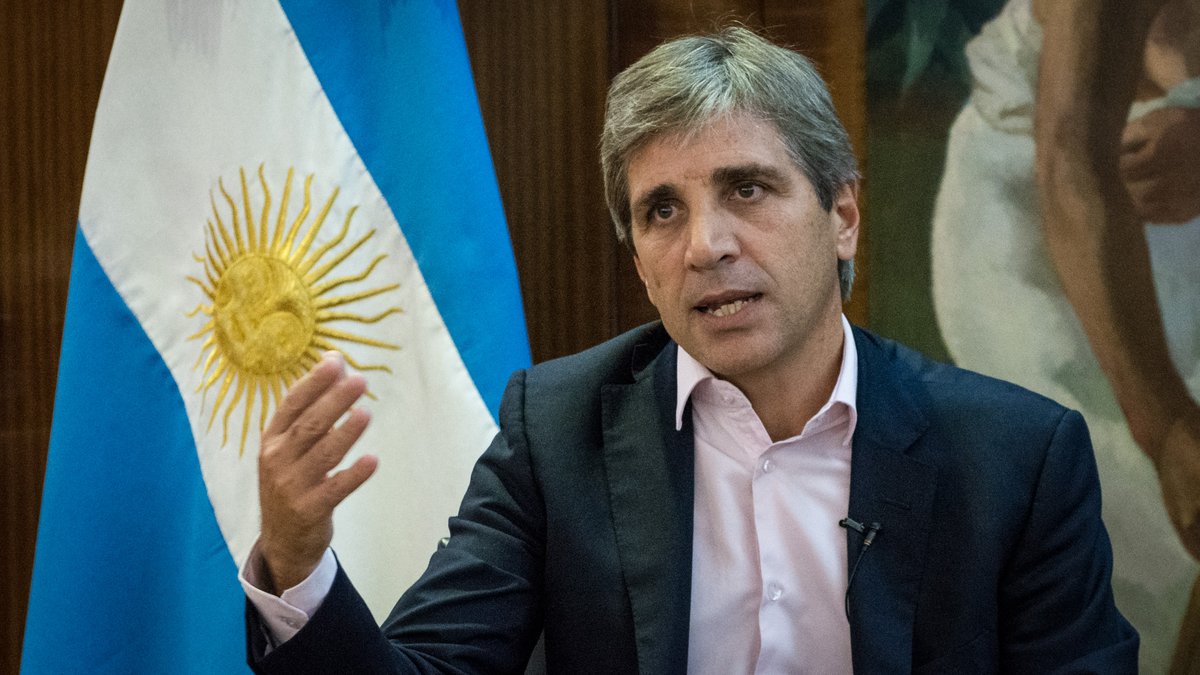 Luis Caputo, Head of the Central Bank, presented his resignation Tuesday morning as the country is in the middle of negotiations with the International Monetary Fund (IMF).

In a communique released by the Central Bank this morning, Caputo’s explanation for his sudden resignation was put down to “personal reasons,” but he added that he had full confidence that the new negotiation with the IMF “would re-establish confidence in the fiscal, financial and currency situation.”

“Caputo expressed to President Mauricio Macri all his gratitude for the confidence placed in him to occupy different roles since the beginning of his government. First as secretary of finance, then as minister of finance and as president of the Central Bank of the republic of Argentina during this last period.”

Caputo took the role of president on June 14 after his predecessor Federico Sturzenegger stepped down in the middle of the currency crisis and just days after agreeing on a loan from the IMF.

Government sources affirmed to Clarin that Guido Sandleris will be Caputo’s replacement. He is currently serving as number two to Dujovne in his role as vice-minister of finance, and played a key role within the IMF negotiations when he was head of the ministry’s cabinet. The vice-head of the Central Bank, Gustavo Cañonero, will remain in his current position.

Caputo’s resignation was presented just minutes before the opening of the market, and on the same day as the country’s fourth general strike since Macri came into office as president.

Clarin reported that it was allegedly Caputo who persuaded Macri to appear in a video announcing the new agreement of faster fund release from the IMF, even though he hadn’t received authorisation from the international organisation.

Macri and Minister of Finance Nicolas Dujovne are both currently in New York leading negotiations with the IMF about a faster release of the US$50 billion loan that was agreed upon in May. At this point there has been no formal agreement on how much money will be released, or when.