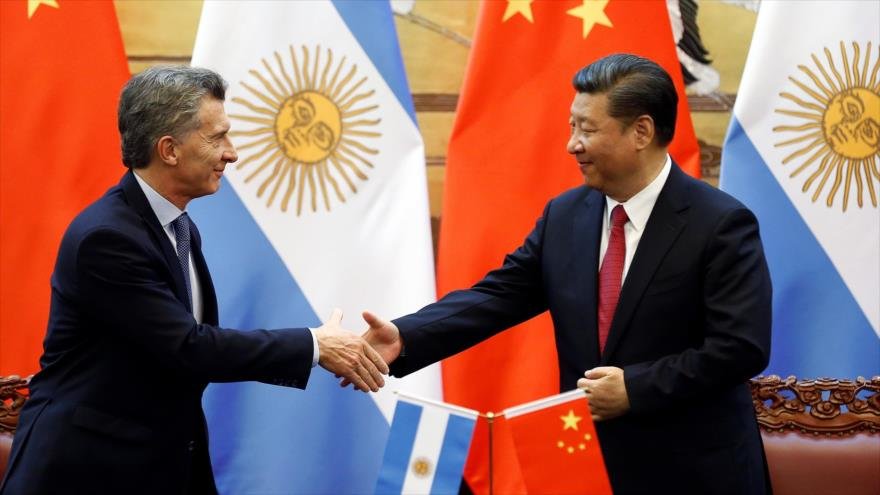 As the G20 summit grows ever closer, concerns are arising about China’s encroachment into Argentine territory with a new multi-billion dollar project to build a nuclear plant that may be announced during the G20.

China is already the main importer of Argentina’s largest cash crop, soybeans, and is expected to ratify a currency swap deal at the G20, which would involve lending the South American country US$18.7 billion. This loan is offered with low interest rates of three to four percent – double their original line of credit – and will make China the biggest non-institutional lender to the country.

Argentina has already taken out a US$56.3 billion loan from the International Monetary Fund (IMF) to help ease it out of the economic crisis it is currently facing.

The planned nuclear plant is to use enriched uranium, reported Clarin, which provides almost double the amount of energy than natural uranium. It would be the fourth nuclear plant that Argentina has contracted China to build and would cement their bilateral relationship.

An Argentine official told Reuters that Beijing was an important investor and would only become more important in the future. However, this has caused concerns both within Argentina and abroad, especially with the US, who are watching their power over Latin America slip through their fingers to their Asian rival. A US official speaking to Reuters highlighted the dangers of such a close relationship.

“It’s creating an economic and political dependency on China that’s incredibly dangerous,” he told the news agency. “Your sovereignty can be lost by being so ensnared in debt, you can lose your sovereignty to the person who holds your debt.”

READ MORE: The US sits on the sidelines as China strengthens ties with Latin America

However the Chinese foreign ministry responded that “China’s investment and financing in Latin America are in line with market rules and common international rules and practices, and do not have any political conditions attached.”

During Cristina Kirchner’s administration, the ex-president strengthened the relationship between Argentina and China by allowing the Asian superpower to skip the bidding process for financing large projects, such as nuclear plants. During his campaign, current President Mauricio Macri vowed to rethink the way the two countries worked together, but due to pre-existing clauses he was only able to nominally reduce some loans.

This is similar to Brazil’s recently-elected president, Jair Bolsonaro, who said that China was a predator to the continent. However, soon after his election he appeared to change his mind and expressed a welcoming attitude to Chinese investment in Latin America’s largest economy.

The G20 summit will take place this weekend, and as well as meeting with Argentina, Chinese General Secretary Xi JinPing will also have a bilateral meeting with US President Donald Trump. This will be the US leader’s first visit to South America – he cancelled his trip to Peru in April this year – and the meeting with Jinping is extremely significant as it follows high tensions between the two countries who have been locked in a trade battle.

The G20 preparations will see Buenos Aires shut down, as Friday, November 30 has been declared a holiday. Public transport will be halted, flights diverted and Minister of Security Patricia Bullrich has even suggested that residents leave the city for the weekend.