First day of the G20: Missed planes and cancelled meetings 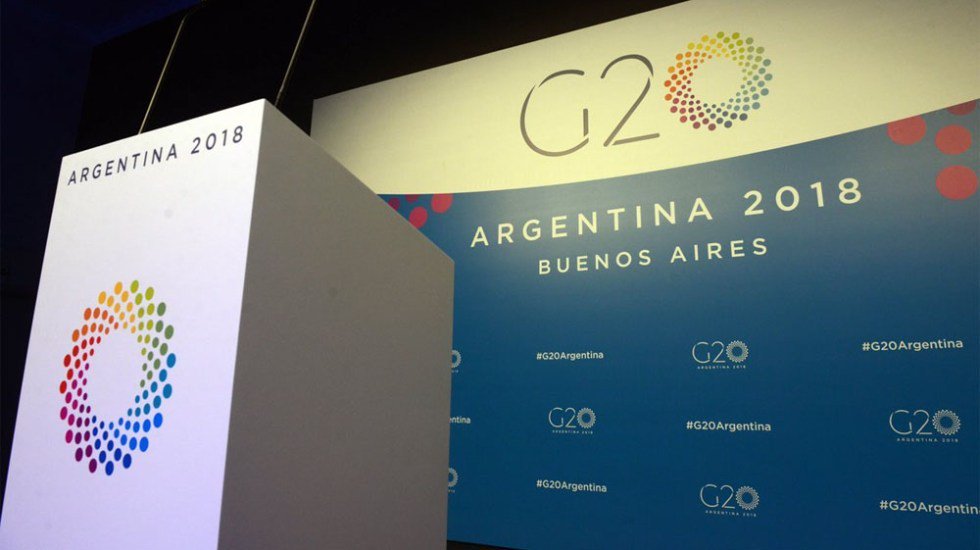 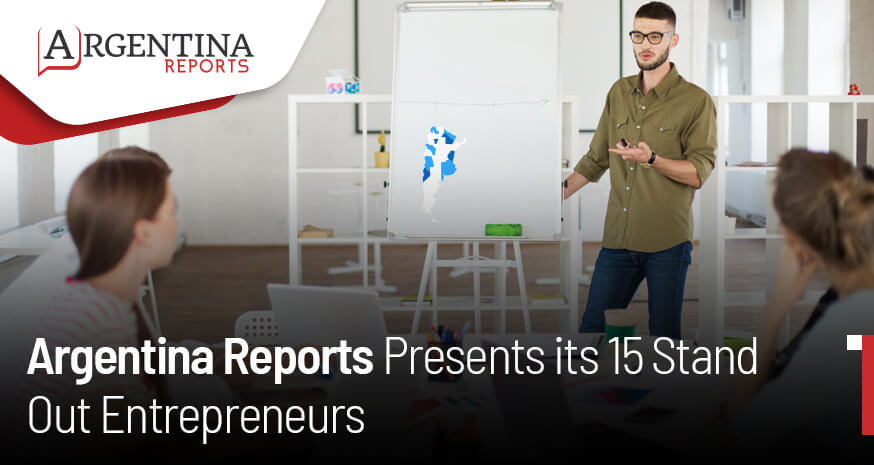 This morning, Friday November 30, the G20 Summit officially begins with Buenos Aires acting as the first Latin American host of the annual event. Despite a precarious economy and disillusioned citizens, world leaders are flying into the Argentine capital to discuss global affairs.

However, this year’s Summit has not been free of controversy. With the Ukraine crisis causing rifts between Russia and the rest of the attendees, Saudi Crown Prince Mohammed Bin Salman at risk of being prosecuted and protests planned later in the day, it is set to be an interesting weekend. Here are the latest updates.

Controversy surrounds the attendance of Saudi Crown Prince Mohammed Bin Salman, who has been accused of authorising the murder of journalist Jamal Khashoggi, as well as committing alleged war crimes in the Yemen armed conflict.

An Argentine prosecutor has accepted the case, which was presented by Human Rights Watch on Tuesday November 27, but it is unlikely that the investigation will move fast enough to prosecute the Saudi leader at the G20. He is also protected under diplomatic immunity.

UK Prime Minister Theresa May and French President Emmanuel Macron have both expressed their plans to talk to Salman.

“I am intending to speak with the crown prince of Saudi Arabia,” May told journalists on Thursday November 29. “The message that I give will be very clear … on this issue of Jamal Khashoggi but also on the issue of Yemen.”

“I’ve always been very clear about the issue of Saudi Arabia,” Macron stated, “and I will inevitably have the opportunity to discuss it with the Saudi crown prince on the sidelines of the G20.”

US President Donald Trump has said that he would be willing to meet with Salman, but that so far no such meeting had been set up.

AlJazeera reported that host Mauricio Macri would create a space during the G20 for discussions and complaints about the Saudi Crown Prince.

The Chancellor of Germany will miss the opening ceremony of the G20 as her plane on Thursday had to turn around due to a technical fault, reported El Pais. She subsequently flew to Madrid and boarded a plane to Buenos Aires, where she is expected to arrive at 6 p.m. in time for dinner with the rest of the attendees.

Despite her delay, The Washington Post reported that the German leader still plans to meet with Russian President Vladimir Putin whom she plans to push for answers on the Ukraine crisis.

“I’m for putting the facts of what we know so far on the table and [asking] that all soldiers get released and also that one doesn’t force confessions like we’ve seen on television recently,” she said.

Ukraine-Russia sea clash: Merkel blames Russia – was “entirely the doing” of President Putin & she promised to raise the issue with him.

Russia recently seized three Ukrainian boats and 24 sailors. In response, Ukraine have imposed ‘Martial law’ and banned all Russian men aged 16-60 from entering the country. On Tuesday, the BBC reported that President Petro Poroshenko warned there was a possibility of a “full-scale war” with Russia.

Donald Trump has cancelled his meeting with Vladimir Putin, in a last-minute decision that Al Jazeera reported he made on the plane to Buenos Aires.

“Based on the fact that the ships and sailors have not been returned to Ukraine from Russia, I have decided that it would be best for all parties concerned to cancel my previously scheduled meeting in Argentina with President Vladimir Putin,” he tweeted. “I look forward to a meaningful Summit again as soon as this situation is resolved!”

Russia has stated that it “regrets” Trump’s decision and remains open to a meeting with the US President.

This is Trump’s first visit to South America since he came into office.

Despite fears that their weekly march would be stopped due to the closure of the Plaza de Mayo, the Madres managed to protest not only the return of their children but also against the G20.

Today, November 30 at 3 p.m. a protest of over a hundred different groups is expected to march towards the Plaza Congreso to demonstrate against the G20. Authorisation for the event has been given by the Ministry of Security, although they warn that any violence would be dealt with “immediately.”

The G20 Summit is held annually to promote balanced and sustainable economic development, narrow development imbalances and reduce poverty across the world. 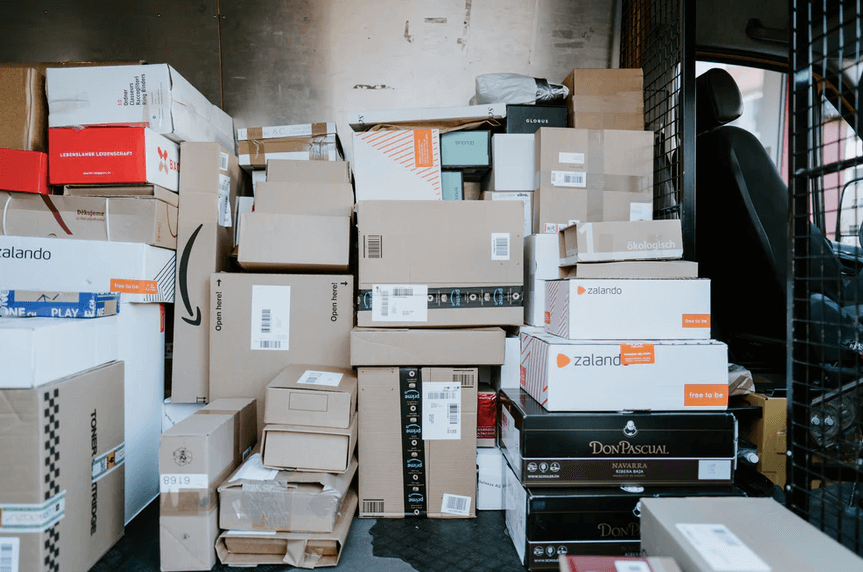