Nearly half of Argentine children live in poverty, according to UCA study 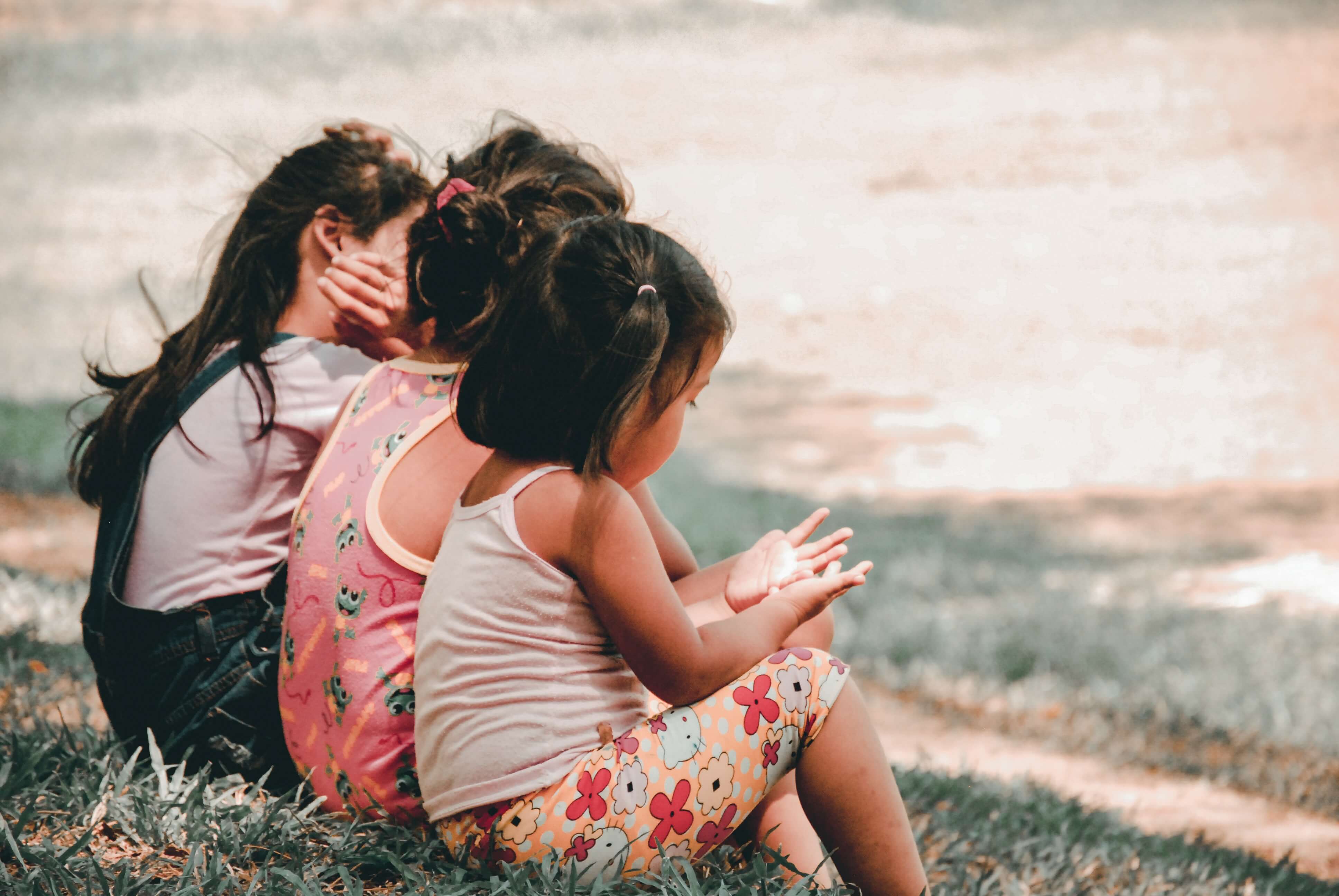 Nearly half of Argentine children live in some form of poverty, according to a study carried out by the Argentina Catholic University (UCA) and the Observatory of Argentina Social Debt (ODSA).

This means that 48.1% of children who live in urban Argentina live in a home that doesn’t have an average income necessary to reach the Canasta Basica Total (the amount to rise above the poverty line), which is around $15,135 pesos a month ($518 dollars). Ten percent of these children are reported to live in severe poverty, in households where the income doesn’t exceed the Canasta Basica Alimentaria of $6,189 pesos ($212 dollars).

However, the Canasta Basica Total (CBT) changes month to month, and the National Institute of Statistics and Census of the Republic (INDEC) placed the value of the CBT in March of this year at $17.867 pesos ($613 dollars), a 28% rise from the same period in 2017.

The report goes on to explain that 24.7% of the children and adolescents (up to the age of 17) don’t have access to basic sanitary amenities like running water and/or a flushing toilet within their home.

Thirty percent live in houses that are labelled as unsafe due to the materials used in their construction, and 19% of children were registered as not having sufficient access to education in 2017. Ten percent lack sufficient food, 23.3% basic health care, 15% technology and 17% find themselves in a vulnerable situation emotionally or intellectually in the first three years of life.

In all, the report estimates that 65% of children experience some form of deficiency within one or more of these spheres, represented by 8.2 million children throughout the country.

Although these figures have been fluctuating since 2010, the average remains fairly similar, despite a marked improvement in access to information technology as devices become cheaper and easier to access.

For the study, the investigators of the UCA interviewed over 5,700 people in urban conglomerates.