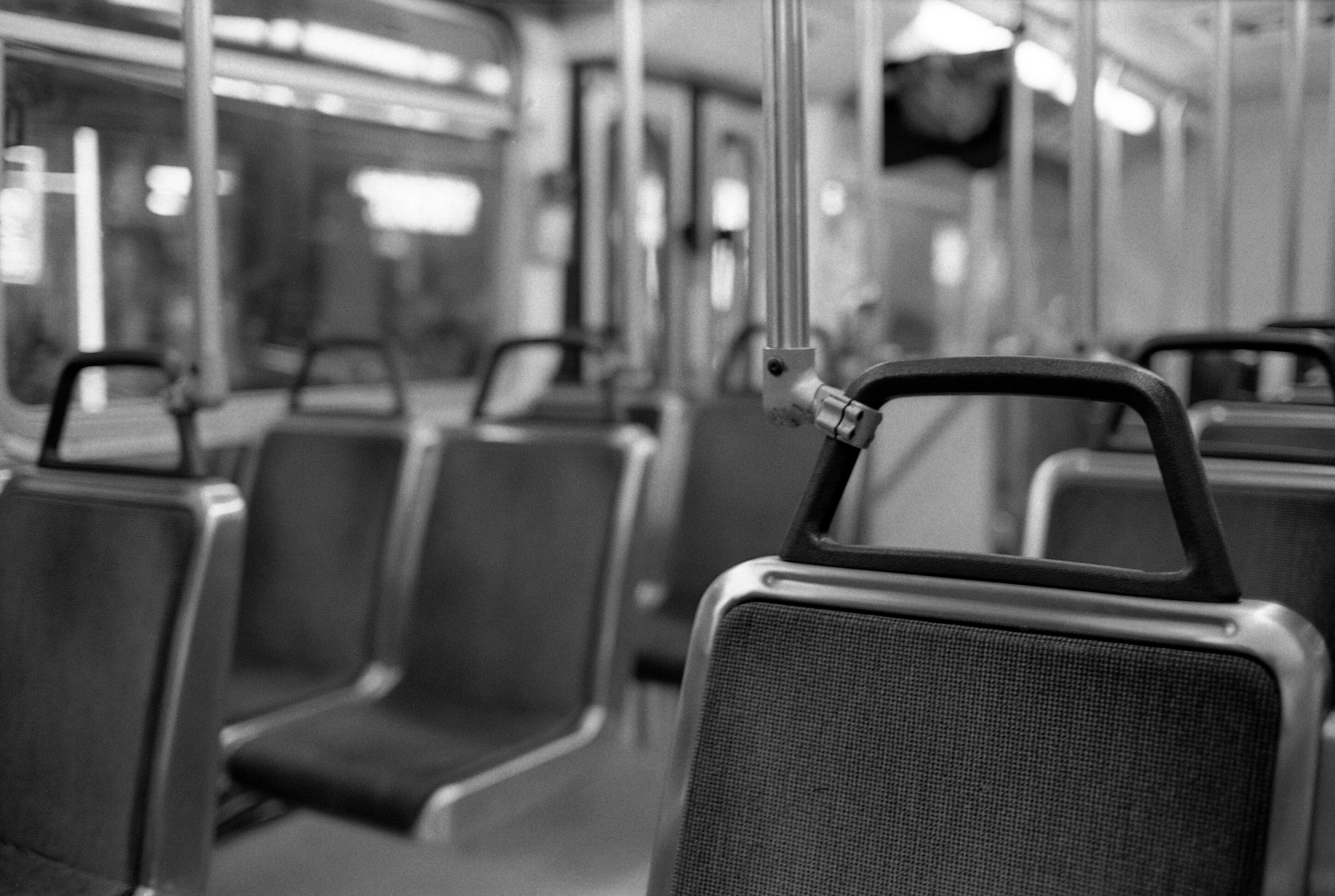 Taking place on Monday June 25, the strike will affect public transport systems across the whole country, including buses, trains, the metro, taxis and even flights. El Perfil announced that the airport strike will affect around 70,000 people who have already booked their flights for Monday.

Both the Union for Transport Workers (UTA) and the Argentine Movement for Union Action (MASA) have agreed to take part in the strike, which brings together unions from a wide variety of different sectors.

This means that banks will also be affected, and there will be no banking service to the public for the 24 hour period of the strike. According to El Perfil, the National General Secretary of the association made a statement affirming their part in the strike and asked for “an urgent change in economic policies.”

In the province of Buenos Aires, teachers and doctors are also taking part in the strike, meaning that schools will close their doors on Monday and hospitals will only be dealing with emergency situations. There will be no maritime activity in the capital’s port and state-run rubbish collection will also be halted in the province.

“We are striking because we are critical of the economic policies,” head of the UTA Roberto Fernández told Politica Argentina. “It’s not because we want to do it…[but] because of the situation we’re living in, given that every day there is less work and it is becoming more difficult to live.”

The unions have asked for a cease in dismissals and suspensions for 60 days, the re-opening of workers’ committees, and the return of funds for social work, reported Politica Argentina. They are also rejecting the Work Contract Law and the Christmas bonus being taxed.

However on Thursday evening, the Minister of Work Jorge Triaca reiterated his view that the strike will not have the effect hoped for by the unions.

“[The strike] will be useless because it doesn’t fix the problems Argentinians face,” he told Infobae. He went on to assure that the government was prepared to have a conversation with the CGT at any time in order to resolve the problems they were facing.

It is expected that many workers will take to the streets on Monday, with those in Buenos Aires congregating at the Obelisco to protest en masse.

Telam also reported that the CGT is planning various protests during July, and will organise a march on Aug. 7 to demand work. Aug 7 is El dia de San Cayetano (San Cayetano’s day), where people traditionally commemorate the patron saint and ask for “peace, bread and work.”

Many of the unions are also vocal in their rejection to the loan Argentina has taken out with the IMF, with the head of the Confederation for Workers of the Popular Economy (CTEP) Esteban Castro rejecting the loan.

“The agreement with the IMF opens the door to a possible genocide,” he told Telam. “Today our workers are having to fight extremely hard just to be able to eat. It is for this reason that we support the general strike on June 25 launched by the CGT.”