Fintech grows 61% in Argentina over the last 12 months 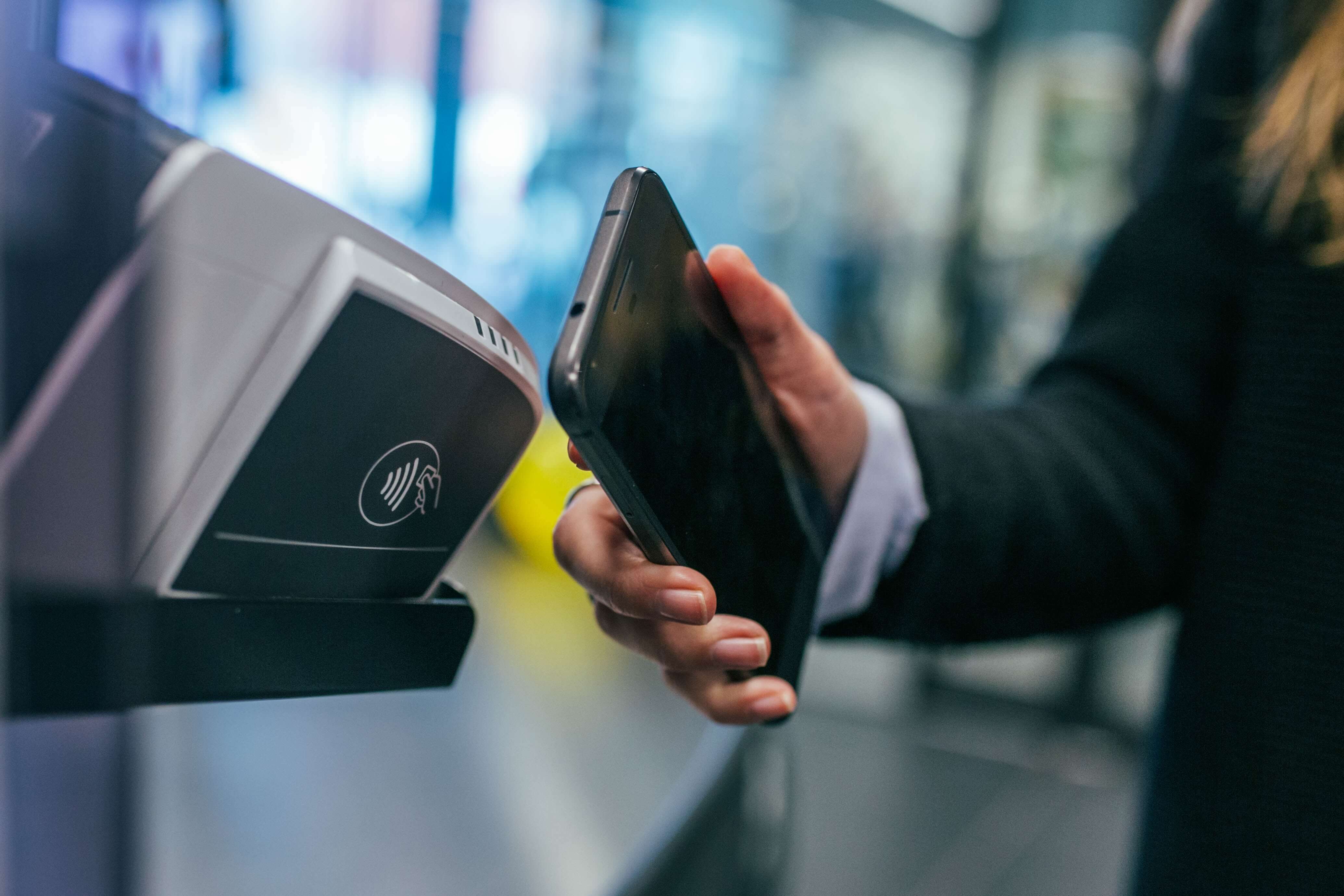 In the last 12 months, the number of fintech startups in Latin America has grown from 703 to 1,166, according to the Inter-American Bank of Development (BID) study “Fintech in Latin America: Growth and Consolidation.”

Just five years ago, however, fintech was a relatively unknown concept in the region. But, thanks to rapid advances in technology combined with increased mobile and internet use across the region, it seems that the fintech revolution is showing no signs of slowing down.

“Even if five countries concentrate 86 percent of the fintech businesses in the region, there have been startups identified in every single country in Latin America, along with a growing tendency towards internationalisation,” explained Juan Ketterer, the head of Connectivity, Markets and Finance at the BID. “This shows that entrepreneurs are aware of the opportunities available to them, but also the importance to keep strengthening dialogue and harmonisation at a regional level.”

One of the reasons why fintech is experiencing such a boom in the region is due to a general distrust of banks, especially after the financial crisis of 2007-2008. This sentiment is even stronger in Argentina, as their economic crisis in 2001 led to the “corralito,” where the government almost completely froze bank accounts and forbade withdrawals from US dollar- denominated accounts.

As well as this, only 54 percent of people in Latin America had access to a bank account in 2017. This is a marked increase from 39 percent in 2011, but also reveals a reliance on cash as well as a lack of financial education throughout the region. A consequence of this, explained the BID study, is that in order to persuade those who work primarily in cash to move over to fintech solutions, the platform will have to be very easy to understand and access, as well as providing extra value to them.

Fintech companies often provide simple and low-cost financial alternatives which are extremely popular with Small and Medium-Sized Businesses (SMEs), of which 90 percent of the regions companies pertain to. Added to the fact that the region boasts a 50 percent rate of mobile internet coverage, which is higher than the world average of 43 percent, the space for budding fintech companies has never been more positive.

Fifty percent of the population in Argentina do not have a bank account, and this, coupled with a strong suspicion of traditional banking fuelled by unrelenting economic instability, has created one of the best opportunities for fintech companies to thrive. The lack of access to traditional financial services means it is almost impossible for many Argentinians to secure a loan, and even if they had money to save they probably wouldn’t want to put it in a bank. Martin Frankel, Founder of Buenos Aires-based co-working space Area Tres, expressed his exasperation at the failing system to Forbes.

“Everything in Argentina is a workaround because bureaucratic systems, from banking to the electrical grid can’t be relied on.”

Companies such as Ualá, which provides a super-simple platform along with a pre-payable card, and Ripio, the first blockchain payment processor in the country are taking advantage of Argentina’s precarious financial foundations in order to gain the trust of consumers and provide a simple alternative that brings real value to the users.

Argentina is tenth place in terms of growth in the region at 61 percent over the last 12 months, which translates into an increase in fintech startups from 72 to 116. Despite the country’s economic crisis which saw international investors’ faith plummet, just last month investment banking giant Goldman Sachs invested US$34 million in Ualá.

As fintech grows exponentially across the region, there becomes a more urgent demand to regulate a sector in which people are placing both their trust and money.

Mexico is one of the pioneers in this sector in the region, as it is the first country to create a law specially designed to help regulate its booming fintech businesses. The Ley Fintech (Fintech Law) was voted in earlier this year with 264 votes in favour to 61 against, with one abstention, and establishes regulations on the execution of financing and investment through either fintech or traditional banking institutions. Although some feel that it is early to introduce  a law so early the lifespan of fintech, Lawyer Juan Luis Hernández Conde told CNN that it was an important step.

“These sanctions force institutions to protect their clients and the money that the users entrust in them,” he explained. “This law’s sanctions are strong because the authorities are taking the practical measures very seriously in order to protect the clients’ interests.”

On September 10, more regulations were added to the law, such as specific articles relating to security for fintech companies, as well as changes to Article 58 to strengthen the anti-money laundering provisions. Mexico is the leader in creating a regulatory framework for online financial groups, and as the fintech wave spreads across the country, it is expected that other countries will follow suit.

As fintech continues to grow throughout the region, it will bring more financial autonomy and security for those individuals who don’t have access to a bank account, as well as providing additional support for SMEs who play a huge part in the region’s economy. Mexico’s Ley Fintech highlights the necessity of a framework to regulate these frantically-growing companies, as it is possible that the one of the principal reasons people in the area trust them over  traditional banks is that they haven’t experienced a crisis – yet.