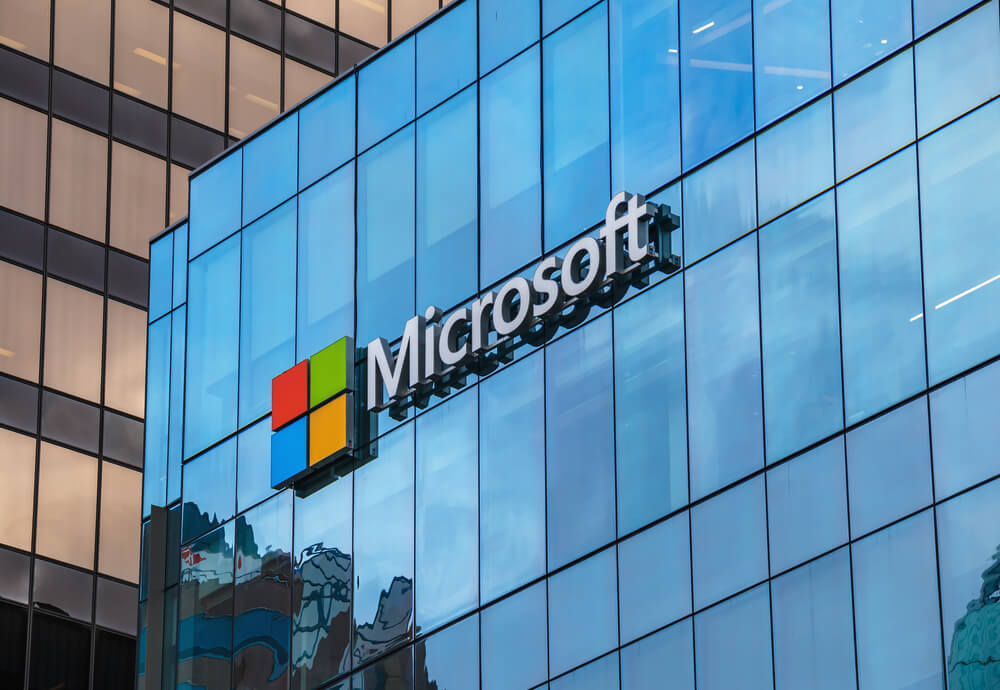 Microsoft Argentina announces Imagine Cup 2018, the global student competition for innovation and tech project development, that provides a platform to help young students from around the world convert their ideas into a startup. Those who are keen to participate have until the 10th April to sign up, and can do so via the Imagine Cup website.

The competition works by first selecting the best teams from each country, who take part in the national finals. In Argentina, these will take place between 11th-20th April. The regional finals will then take place from the 21st-24th May, in Sao Paulo, Brazil, giving teams from across South America the opportunity to pitch for a spot in the Imagine World Cup finals. From there, the three best teams are chosen, who win an all-expenses paid trip to the global finals and the chance to compete with the world’s best teams, in the hope of winning the $100,000 cash prize, Microsoft Azure credit and mentoring.

In a statement from Microsoft, published in Argentine daily Los Andes, the purpose of Imagine Cup is to “provide the necessary tools for students so that they can transform their ideas into real projects, even becoming successful startups”. Given that some of the biggest social networks started out as student ventures, Microsoft is giving Argentinian students of today the opportunity to use their creativity to do the same.

Last year, for the first time in Imagine Cup’s history, Argentina managed to get through to the global finals. The lucky students were Team NASH from the Buenos Aires Technological Institute. Their innovative project, developed using the Microsoft Azure platform, used artificial intelligence to help optimise time and resources in rescue situations, such as when faced with natural disasters.

The Imagine Cup competition is part of Microsoft’s continued effort to increase its support for new business ventures in South America and across the world. With a BR Startup Fund already in Brazil, set up by Microsoft in 2014, hopes that the company will continue their investment in the continent are high. Outside of South America, Microsoft continues to increase its global presence, with the return of Microsoft Ventures to India set for this year, as well as the more recent opening of innovation platform the Garage, in Hyderabad, India.