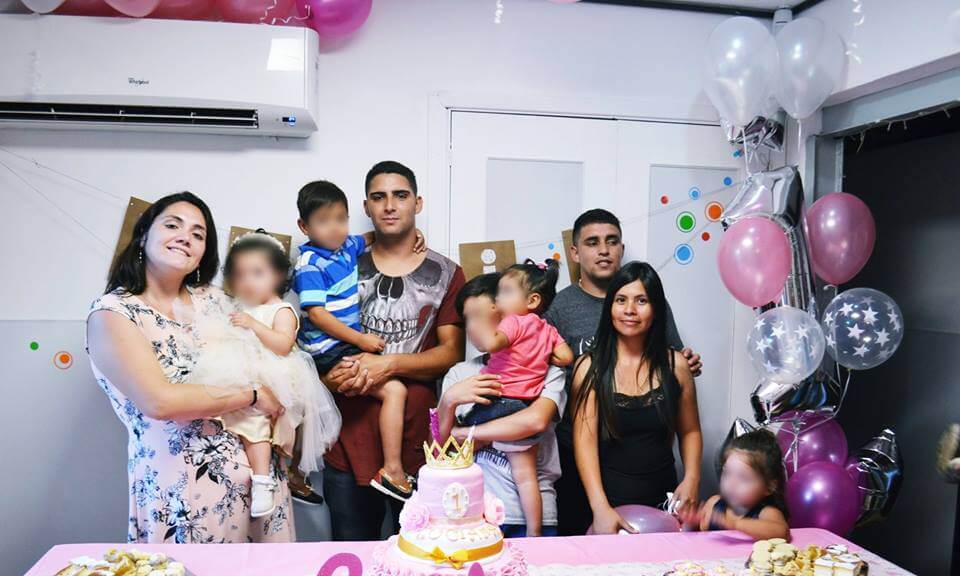 After a nurse was killed in her home in Longchamps, Buenos Aires, all fingers pointed to her husband. However, the accused’s father has since come forward and directing the blame at his other son, revealing that things are not as simple as they first appeared.

Marcela Coronel was found strangled and wrapped in a blanket in her home on May 28. An initial search located her husband Gabriel Guevara’s blood-stained shorts in a bucket, and this combined with his inconsistent alibis appeared to provide a straightforward case of husband murdering wife.

However, Daniel Guevara came forward and accused his other son, Pablo Daniel Guevara of the crime. Daniel was reported in Clarin explaining that Pablo had family problems and needed money.

“He went to rob his brother and found her, who recognised him,” he told Clarin. “He knew that his brother would be working at that time. That’s what I think.”

The hypothesis goes that Pablo killed nurse Coronel to stop her telling anyone what had happened. Todo Noticias also revealed that the police search concluded that the murderer had attempted to clean the area to avoid leaving evidence.

Daniel, father of 11 children, also said that Pablo was aware that one of his daughters (who was supposed to look after Coronel’s 1-year-old child) was working that day, and so wouldn’t be in the house.

Police also discovered security footage of Pablo carrying the toddler from the scene of the crime, where he would then leave her wandering the streets alone. The father discovered that Pablo also had Coronel’s mobile phone in his possession.

“When Gabriel – the nurse’s husband – found out about the video and that his brother was showing a mobile phone he went crazy,” Daniel continued in his statement to the press. “He wanted to kill his brother. It was me who sat him down and told him, we’re going to do things in the way they have to be done.”

Daniel affirmed that he didn’t suspect Pablo straight away, but then he began to act suspiciously.

“I started to see clues, I never spoke with any of them, but he was asking strange things,” he explained. “He started to have a strange attitude, he would come and go from my house as if he wanted to find out what each person had said in their statement. Then my wife saw him with a mobile phone that looked like the one she had, and we went to the police station and explained.”

However, Todo Noticias affirmed that the police had dismissed the burglary story as the front door of the property was closed and there were no signs of break-in.

Both Pablo and Gabriel have been detained whilst Marcela Juan, gender violence specialist, heads the investigation.