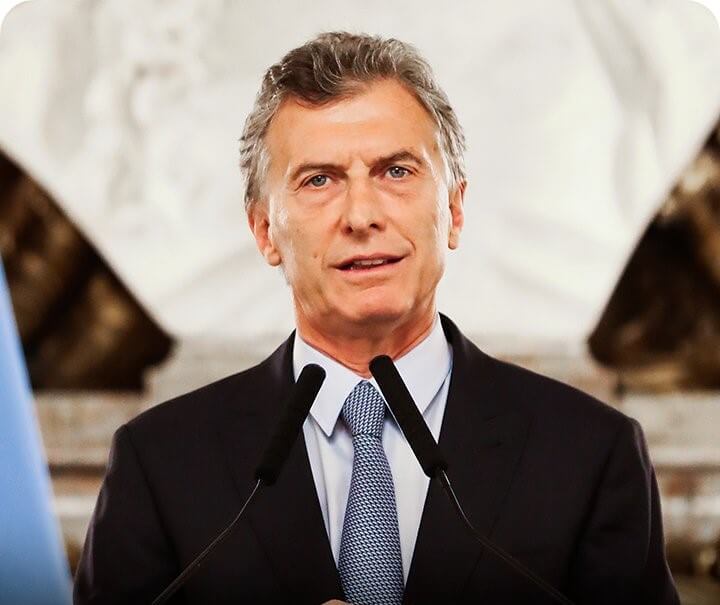 Mauricio Macri and his government have put in place a new regulation for seizing assets, which will allow civil judges to recover goods that were acquired through illicit means, such as through illegal drug trafficking and corruption.

This has caused widespread controversy, mainly due to the fact that Macri put the measure through using a Decree of Necessity and Urgency (DNU) which is a recourse the government can use to avoid a new legislation going through Congress. In order to dispute the new measure, according to legislation approved in 2006, both the Senate and the Congress would have to reject the measure.

In order to apply a DNU, the National constitution states that there has to be “exceptional circumstances” that make it “impossible to follow ordinary procedures.” However, many opposers have questioned whether this is really the case or whether it is just a way for Macri to sidestep having to get the approval of Congress.

The law is expected to be put in place within two months, reported Infobae, and will require the creation of a specialised prosecuting office that will push civil lawsuits against people who are being investigated for pertinent crimes to the criminal office, even if they do not have a conviction against them yet.

The state will be able to recover all the goods having been acquired by the defendant after the date of a presumed crime, whose origin cannot be justified in accordance with their income.

This questions the right to be presumed innocent until proven guilty, and constitution expert Daniel Sabsay told Infobae that this new rule promotes the divestment of a person’s goods, even though they might be innocent. The accused has the responsibility of proving that the goods impacted in the trial were acquired in a legal manner.

In his speech that justified the measure, Macri explained that the proposals on this subject “had been stalled for years […] and the Argentine people have already been waiting too long, the justice system needs this mechanism right now.”

The law was published in the Official Gazette on Tuesday, and included various paragraphs justifying its use.

“The phenomenon of corruption implies structural and systematic damage to the state and its resources, provoking a negative effect on the equality of public spending and generating a huge cost for the state to function efficiently, and at the same time damaging social cohesion and discourages people from adhering to the law.”