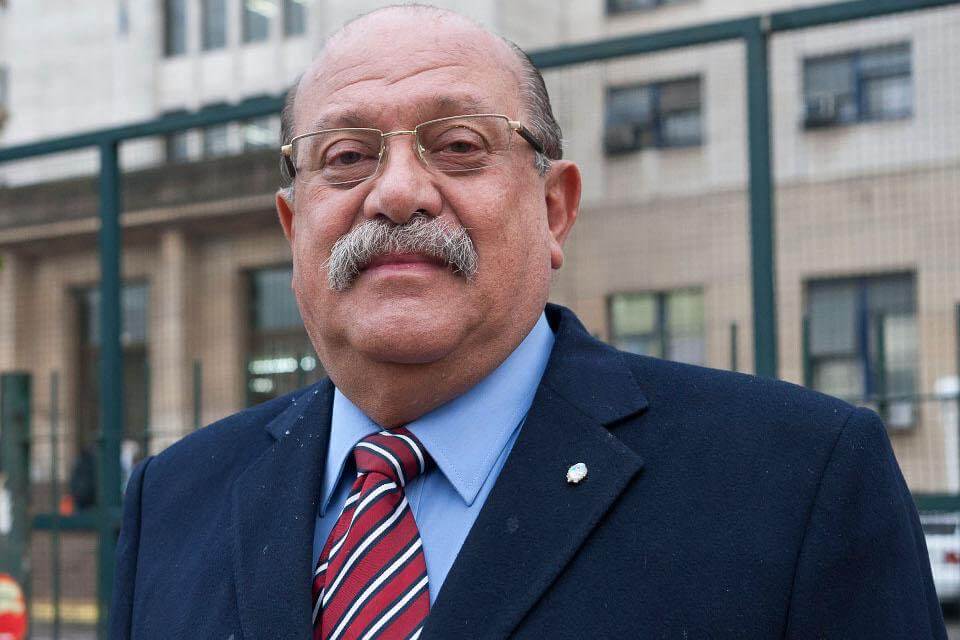 President Mauricio Macri has been accused of abusing of power and violation of the post of a public official, following a court ruling from Judge Jorge Felipe Di Lello.

A complaint against the president was made by ex-National MP for Buenos Aires Claudio Lozano and head of the Right to the City Organisation Jonatan Baldivieso, who accused the Argentine president of illegally signing the IMF loan before it had received authorisation from Congress.

Di Lello decided to open the investigation against Macri, as well as the Head of the Cabinet Marcos Peña, the Economy Minister Nicolás Dujovne and the President of the Central Bank Luis Caputo. Di Lello stated that Macri “didn’t have the authorisation of the National Congress to proceed with the signing [of the IMF loan],” according to Clarin.

The penal report presented by Lozano and Baldivieso stated that “the illegal and unconstitutional actions put forward in the report seem plausible and logical.”

Lozano also criticised the “unilateral indebtedness signed into being by ruling party Cambiemos without the agreement of the remaining Argentine citizenship.” He also highlighted the fact that Macri had taken on large amounts of debt, stating that “from December 2015 to the present, the government took on more than US$110 billion in debt.”

Di Lello asked Federal Judge Julián Ercolini to investigate the case and Ercolini has also been given the power to impose a cautionary measure to suspend the IMF loan payments until the legality of the decision is proven.

Judge Ercolini has asked for Ministry of the Economy to send “the complete set of resolutions through which the government has contracted debts for the National Treasury and the Central Bank.” He has also requested a testimonial statement from Dujovne and Peña in order to futher understand the current state of the IMF loan in question and which compromises have already been fulfilled in the name of the agreement. The bilateral commission will be required to hand in a final report on the subject, and the president of the commission will also have to give a testimonial declaration.

“Now it is in the hands of Federal Judge Ercolini to slow down the agreement and proceed with the investigation of this unilateral debt incurrence signed by the Cambiemos government without the presence of those who represent Argentina’s citizens,” wrote Lozano and Baldivieso in a communique.

The final agreement of the IMF loan was signed on June 7 and Argentina has already received the first payment of US$15 billion. The second payment is due this month, but on Monday Macri announced his desire to speed up the payments in order to pay off the fiscal deficit by the end of 2019, and Dujovne is currently in Washington negotiating this deal with the IMF.