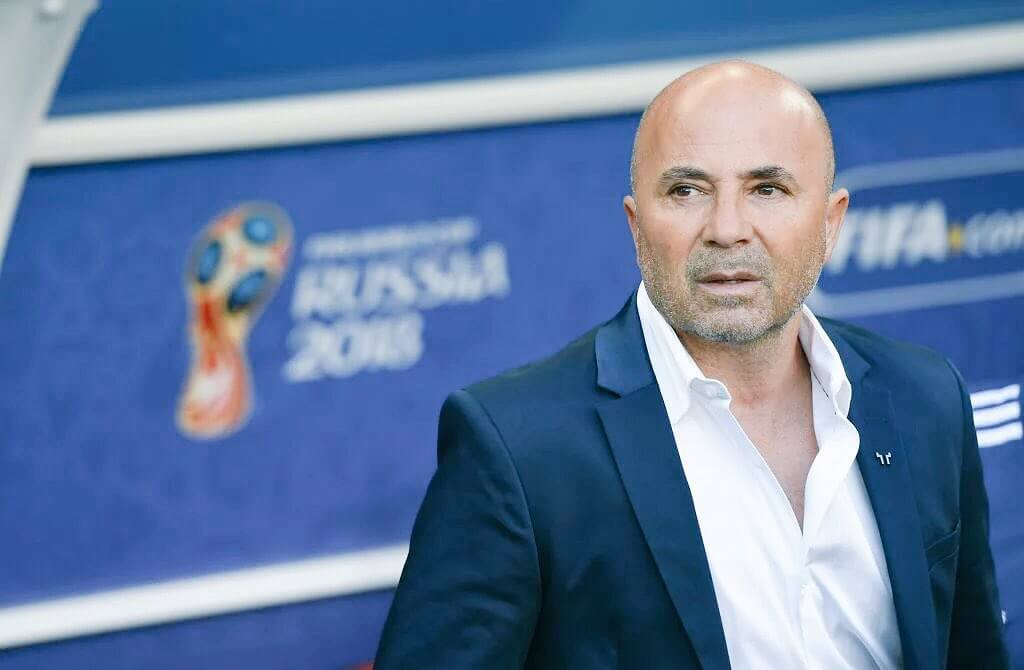 Argentina’s World Cup manager Jorge Sampaoli has been surrounded by rumours and negative press ever since Argentina’s players drew against Iceland in their first match. However, in a press conference on Monday, Sampaoli showed a positive outlook for the all-important game against Nigeria on Tuesday.

Various media outlets such as Esquire and Sporting News have been posting articles spreading rumours that the Argentinian team were attempting to get Sampaoli sacked. But it’s clear that however turbulent the relationship between the team and the manager have been, Sampaoli is still holding his post as head coach of the team.

Sampaoli also referred to the media backlash against him, maintaining that he keeps apart from social media and the internet as much as possible and refused to comment on the rumours that had been circulating around the team.

“I cannot clear up things that I don’t know or that don’t exist,” he explained to Todo Noticias. “I’m thinking about winning the match against Nigeria.”

“Losing a football match makes you feel like a loser, someone disposable,” he continued, reported by Perfil. “If I got involved in the virtual world I would have to leave this profession.”

Sampaoli refused to credit the rumours, stressing that that in the real world things are resolved by talking face-to-face. He went on to express his positive attitude ahead of tomorrow’s game.

“Tomorrow we will see the best version of this Selection,” Sampaoli declared.

Giving some much needed support for the Argentine team, Marcelo Bielsa, the team’s previous manager,, spoke to The Independent about why he feels positive about the upcoming game.

“I think we’re going to see the best of Argentina from tomorrow onwards,” he explained to the British newspaper. “[…] I’ve got a huge amount of faith in both the coach and the staff and also the players.”

Argentina, with one loss and one draw so far in this World Cup, are in a precarious situation. Thanks to Nigeria’s win against Iceland last Friday, Argentina have one more chance to classify for the next stage. Beating the Nigerian team in the match on Tuesday which would give them a total of four points. However, if they draw or lose against the African team, they will be eliminated in the group round for the first time since 2002.