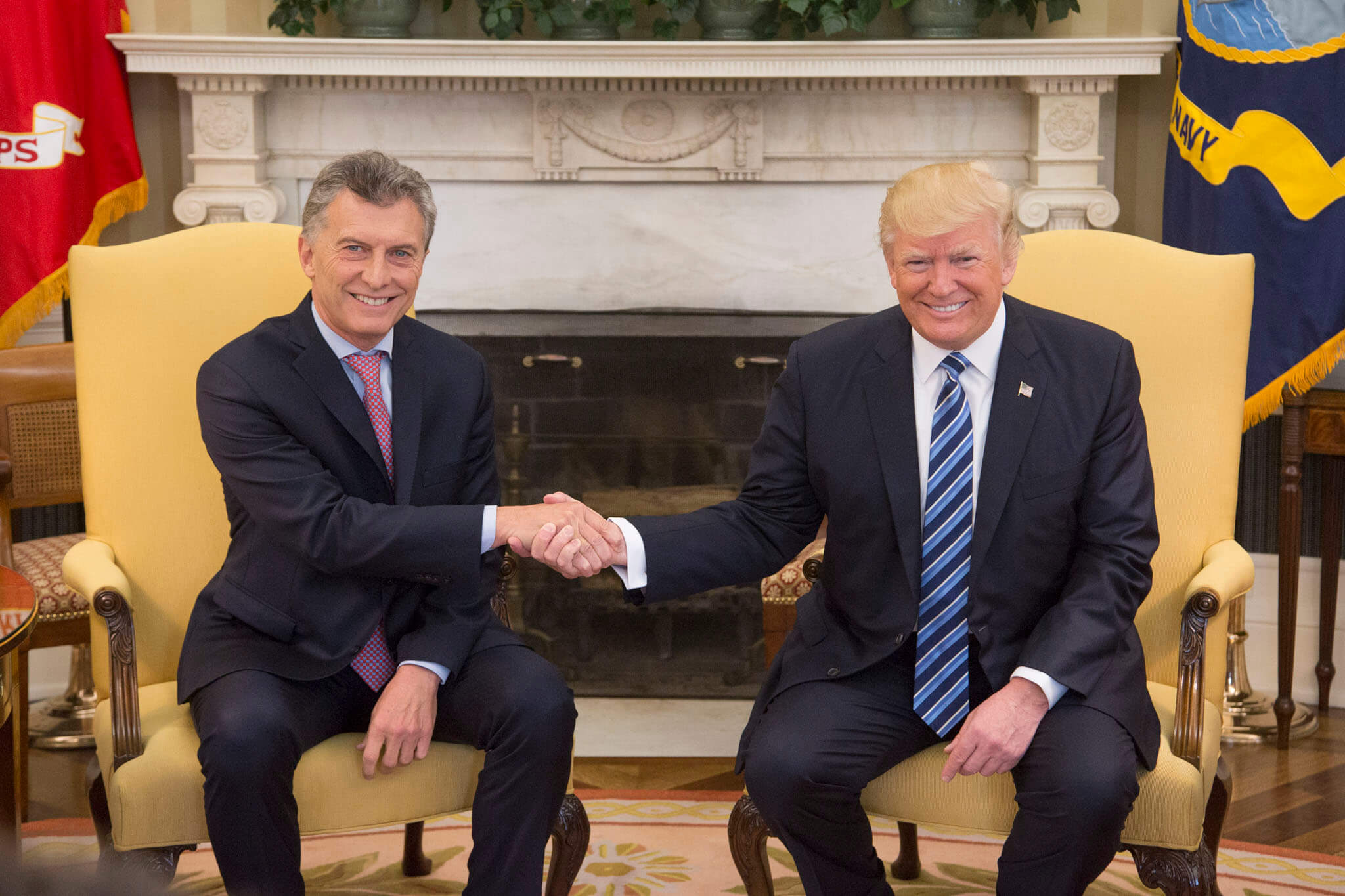 Mauricio Macri spoke with his North-American counterpart Donald Trump Monday morning in an attempt to gain support for the Argentinian government.

According to Urgente24, the call was at 10 a.m. and lasted approximately 10 minutes. Macri is looking for support for his loan from the IMF and hopes that Trump will be a key player in calming down the international market as the dollar keeps rising.

Macri is trying to rally international backing as he needs the vote of the members of the IMF to be able to receive his proposed loan of $30 million. This loan is described as a ‘preventative line of credit,’ to allow Argentina to help itself out of the current economic and financial crisis it is in.

Clarín reported that Saturday May 12 Macri spoke to Spanish president Mariano Rajoy, who gave him his support, which is added to the support already given by Japan, Chile, Brazil, China, Holland, Mexico and France in the open negotiations with the IMF.

No detailed information has been given as yet, but a communication from the Pink House said that it was a ‘positive’ talk for the Argentinian government.

This comes as the Financial Times reports that the Argentinian peso spiked to just under 25 to the dollar, a 18% fall in the last 12 days.