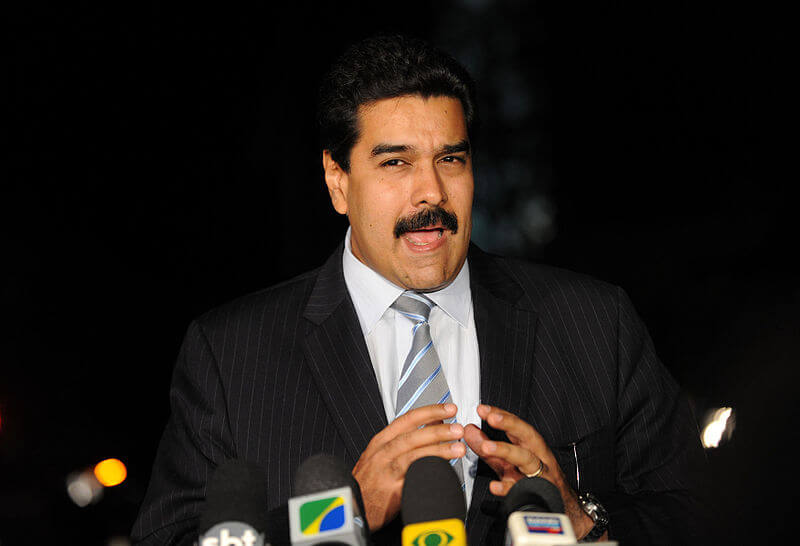 President Mauricio Macri announced on Sunday that he will request the International Criminal Court to investigate Venezuela’s government for violating human rights laws.

Macri has the support of three other South American presidents in this decision, reported Bloomberg, namely Iván Duque of Colombia, Sebastián Piñera of Chile and Mario Abdo Benítez of Paraguay. They hope to file something in the court in the coming weeks.

In an interview with CNN on Sunday, Macri explained that the situation in Venezuela was not going to improve without outside help.

“There is no doubt that human rights have been violated,” he said, reported in El Universal. “There is more consensus each day that we need to take stronger action,” adding that Venezuelan President Nicolas Maduro “has not changed. I am not optimistic about what will happen in Venezuela in the short term.”

Venezuela has the most oil reserves of any country in the world, but food shortages and massive inflation have caused more than a million Venezuelans to cross their borders into neighbouring South American countries.

Preoccupation over the safety of those in Venezuela has been heightened as Maduro announced he would be cracking down on opposition members in response to an alleged attack on his life at the beginning of the month. Macri, however, told CNN that he was unconvinced the attack aimed to take the life of the Venezuelan president.

“I don’t have exact information, but in the light of how he behaved afterwards and who he trampled over and raided [the leaders of the opposition] shows that it must have been very unlikely that [the attack] had been serious.”

The International Criminal Court’s headquarters are in The Hague in the Netherlands. The court investigates individuals charged with serious crimes of concern to the international community, such as genocide, war crimes, crimes against humanity and the crime of aggression.