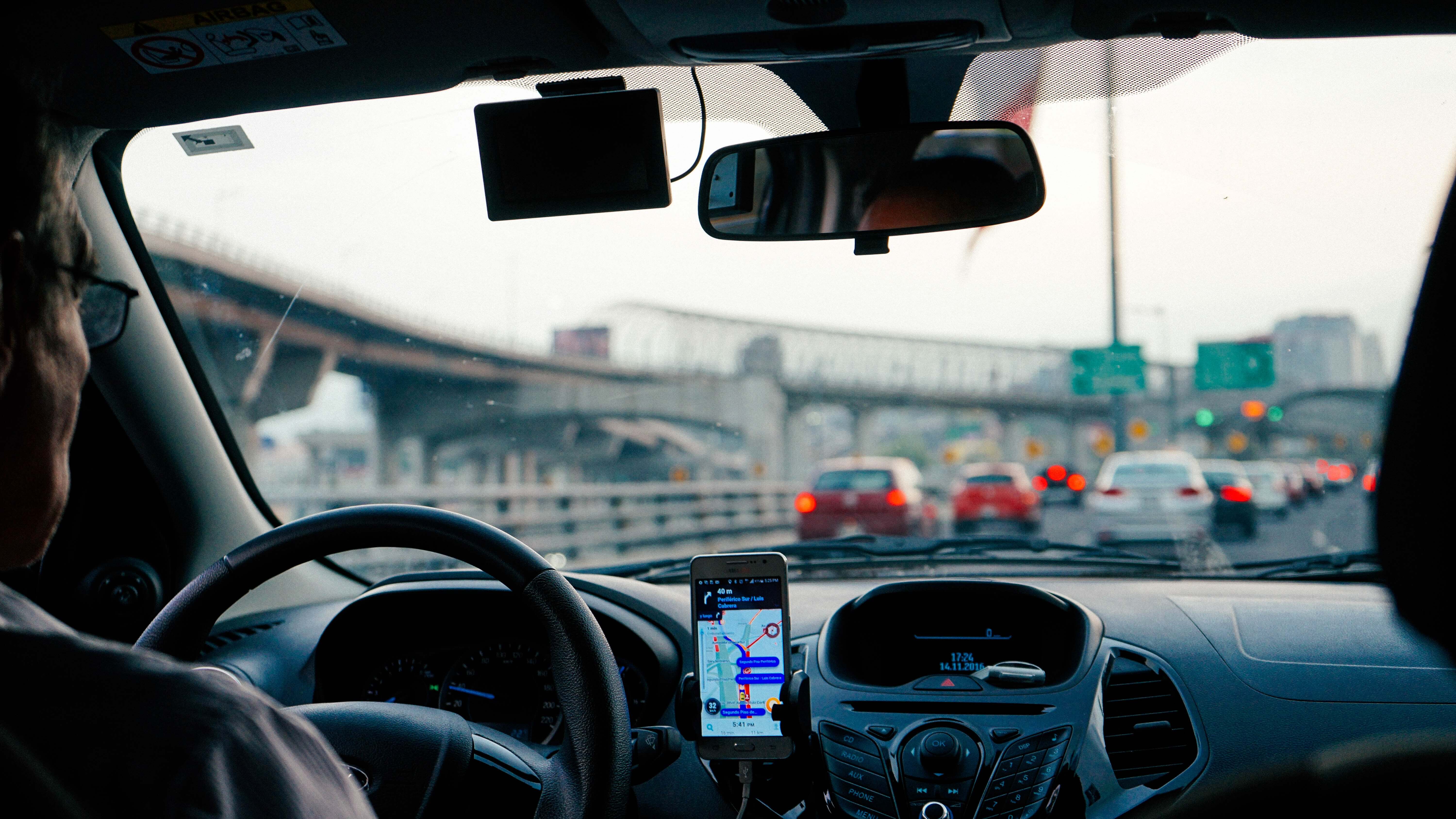 Last month Mendoza became the first Argentine province to allow the presence of Uber as a transport service. The provincial Senate voted in favour of adopting a new transport law (Ley de Movilidad), which for the first time grants ride-hailing apps in Argentina the right to operate under specific regulations.

Those regulations will require Uber drivers to obtain a special permit, which is valid for individuals and not for companies – any given driver will only be able to obtain one permit.

Ride-hailing companies will also have to pay a subscription fee, set annually by Mendoza’s tax authorities (Ley Impositiva). Uber, which does not have a legal base in the province, will be subject to a tax totalling 1% of the cost of each journey.

The government of Mendoza – Argentina’s fifth-largest province – is hoping to issue regulations to put the law into effect by August, meaning that Uber and other ride-hailing apps could commence operations in September.

The new legislation has generated much excitement among residents in Mendoza, who see the arrival of the app as a potential employment opportunity as well as an affordable new option for getting around. According to Mendoza newspaper Diario Uno, more than 8,000 users have signed up to the app in the last ten days – a figure increasing by 300 people per day.

Yet despite the local population’s enthusiasm, new regulations mean that becoming an Uber driver is not something that can be achieved overnight. The process now requires applicants to meet a series of requirements, though it is still less rigorous than the procedure for obtaining a formal taxi licence.

In 2016, when Uber landed in Buenos Aires, it gained 12,000 users in just 36 hours. However, taxi drivers were strongly opposed to the company, citing unfair competition and minimal regulations on Uber’s operations. Uber had no passenger safety requirements, nor were drivers obliged to undergo professional training, or physical and psychological tests. The company also came under criticism for not paying taxes. In 2016 Uber was judged to be in violation of local transport and labour standards by a Buenos Aires court; the company was ordered to desist operations and internet providers were obliged to block the app.

Nonetheless, Uber is still present in the Argentine capital. The company argues that a lack of specific regulations on ride-hailing services does not mean that the service is banned in Argentina. Uber also claims that it obeys national legislation and pays taxes.

On Twitter, Uber Argentina applauded the new legislation. “We congratulate @MendozaGobierno on reaching a consensus. This new Mobility Law establishes clear rules and opens the door for citizens of Mendoza seeking better mobility solutions and economic opportunities. We are convinced that we can contribute to the development of the province.”

Getting the green light to operate in Mendoza represents a positive step for the company towards clearer regulations, but elsewhere in the world Uber is still the subject of thorny legal debates which along with numerous internal scandals have tarnished its public image.

Spain has recently seen widespread taxi strikes in Barcelona, Madrid and other major cities, which are set to continue this week. Taxi drivers are complaining of unfair competition from ride-hailing services like Uber and Cabify, and are trying to influence authorities to adopt a new law which would see far fewer licences granted to Uber drivers (just one for every 30 taxi licenses awarded). Protests have at times turned violent, with strikers kicking Uber and Cabify vehicles and on one occasion accosting an Uber driver whilst a family was travelling in the car.

In Colombia, where Uber  has operated without regulation since 2013, there have been a series of protests against the app, notably in Bogotá in October 2017, when several hundred taxis blocked key roads throughout the city. Regardless, the app still operates in at least 19 Colombian cities.