Public news agencies in crisis, forced to go on strike to receive pay 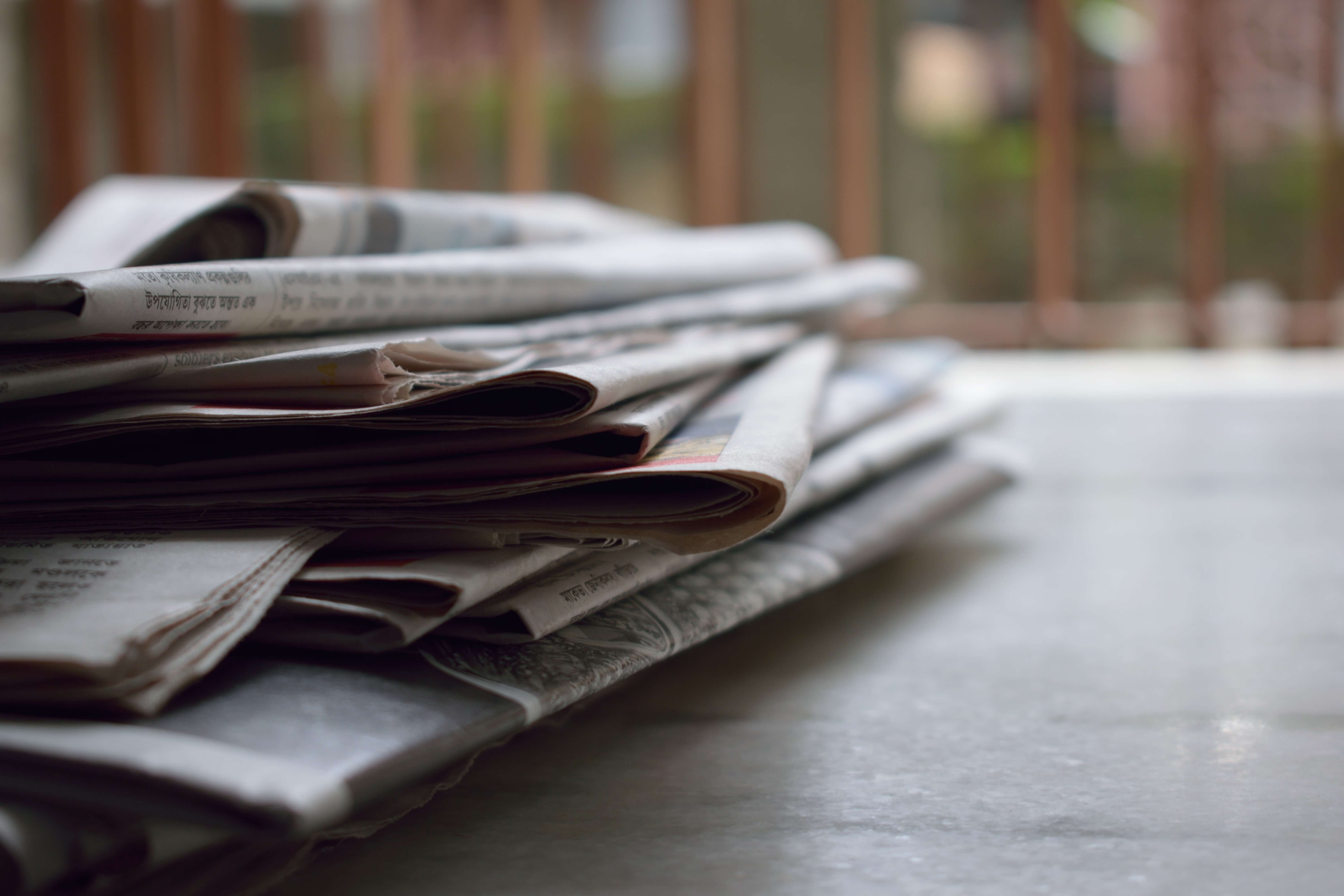 Since Mauricio Macri came to office in December 2015, there has been a  severe fall in the number of publicly-funded media sources that either oppose or criticise his government, reported El Destape.

On January 9, public media agency Noticias Argentinas declared a strike for an undefined period of time in protest for the fact that they were not paid their full wages for December. In a communique the news agency said that they would carry on striking until their pay situation is normalised, which means being paid for December and having all payments made by the fourth working day, as is stipulated by the journalist statute regulations.

On the same day, Radio 10 also called a strike due to lack of salary payments. They will play music tracks back to back for eight hours a day until they receive at least 50% of their salary. InfoNews reported that “curiously” these payment issues have only affected media sources that are not associated with Mauricio Macri’s administration.

El Destape highlighted the fact that over 3,000 journalists have been fired, there are less opposition media sources, and that with the destruction of news agencies and public media, power has been concentrated in the hands of Héctor Magnetto, the CEO of the Clarin news group.

READ MORE: Lawyer stands up for Telam workers saying their jobs should be reinstated

The head of the Federal System of Public Media, Hernán Lombardi was a controversial figure in 2018 as he supported the termination of 357 employees at the news agency Telam despite lawyers and unionists calling the measure illegal. On January 7, Radio Nacional  also went on strike for not receiving any change to their salaries despite a year where inflation hit 50%. Back in 2017, news agency Diarios y Noticias (DyN) shut down, leaving Noticias Argentinas as the only public news agency still afloat.

To add insult to injury, two of the few remainingowners of opposition media sources are currently behind bars, reported El Destape. Gerardo Ferreyra, from Radio del Plata, and Cristóbal López y Fabián de Sousa from the Indalo Group, have all been accused of involvement in the Notebooks of Corruption case.

Many public news agencies rely wholly on donations and subscriptions from readers in order to retain their editorial freedom, but with the economic crisis taking a toll on all stratas of society, there may be repercussions across the entirety of Argentina’s media industry.

However, this trend is not limited only to Argentina. Jair Bolsonaro, the newly-inaugurated president of Brazil has shown strong bias towards particular news groups, and Nicaraguan authorities have been tightening the noose on media reporters, who have been subject to beatings and arrests in an attempt to reduce opposition to President Daniel Ortega’s regime.