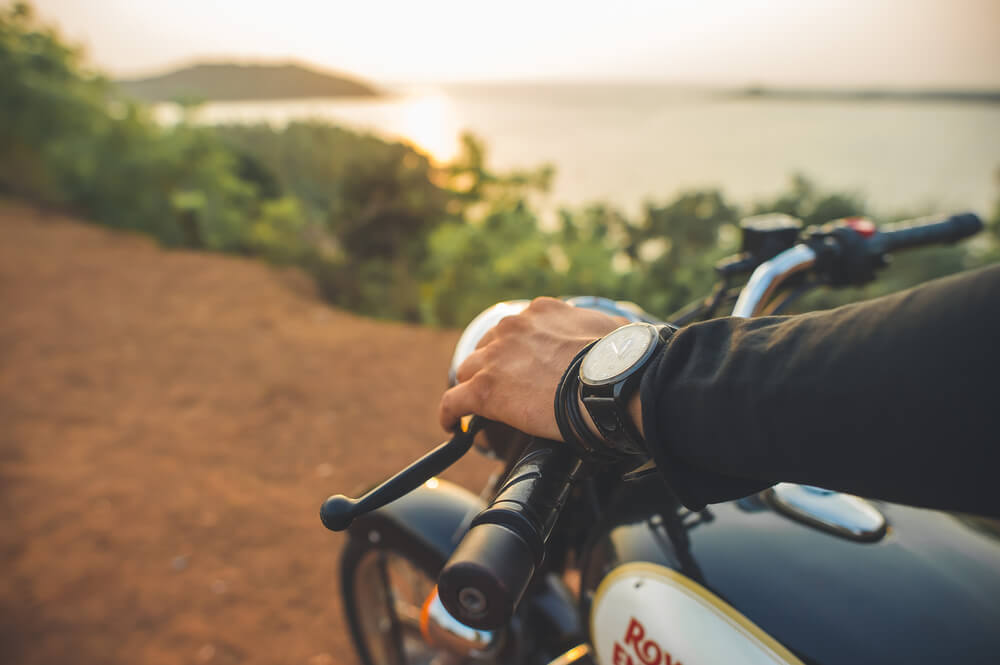 After expansions into Brazil and Colombia, Indian motorcycle brand Royal Enfield is all set to carve out space in Argentina. Buenos Aires recently saw the launch of Royal Enfield’s first flagship store, which will include all its operations such as after sales, spares, and service.

Being the second largest motorcycle market in Latin America, cities in the region like Sao Paulo, Medellín, and Bogotá, are already enjoying Royal Enfield’s reputable presence. Now Argentina too will have an exclusive Royal Enfield store as Royal Enfield’s chosen official dealer-partner for its market development, marketing, and aftersales in Argentina is Grupo Simpa.

According to The Economic Times, President of Royal Enfield Rudratej (Rudy) Singh said, “Our approach in international markets has been to focus on key cities that strongly influence the motorcycling and lifestyle culture in the country…More recently our focus has been on fast emerging motorcycle markets, like South East Asia and Latin America.”

After its success in the Colombian market in the past couple of years, with the Himalayan being a favorite with the Colombian consumer, Royal Enfield is ready to scintillate Argentina with four of its single-cylinder engine models – The Bullet (500cc), the Classic (500cc), the Continental GT (535cc) cafe racer, and the Himalayan (410cc). According to HSB Noticias, last year’s Registro Único Nacional de Tránsito (RUNT) figures show that in the 300 c.c. and up to the 1,600cc range, Royal Enfield has reached the third position, under Yamaha and Auteco. Moreover, it was the highest seller amongst imported motorbikes in Colombia, surpassing BMW and Piaggio.

Brazilians too have been a fan of Royal Enfield’s classic designs, and Royal Enfield has been successfully fulfilling commuter needs in Sao Paolo. Brazilians find Royal Enfield products ideal for a relaxed ride, naming it ‘pure motorcycling’ or simply ‘motopurism’.

Royal Enfield is ruling the global motorbike market with 660,000 sales in 2016-17 alone. They have plans to increase production capacity to up to 900,000 motorcycles by end of this year, seeing that the demand for another Royal Enfield just keeps on coming from every corner of the world. It already has a presence in over 50 countries, such as Europe, Britain, US, West Asia, and Southeast Asia.

Royal Enfield produced its first motorcycle in 1901 and has never looked back, making it the oldest motorcycle brand in continuous production.

iProfessional quoted Martin Schwartz, Director of SIMPA Group as saying, “Motorcycles have become a means of expression for motorcyclists and custom builders around the world. Today, there is a wide ecosystem of expression, which revolves around the user, and Royal Enfield strives to be at the heart of this environment.”