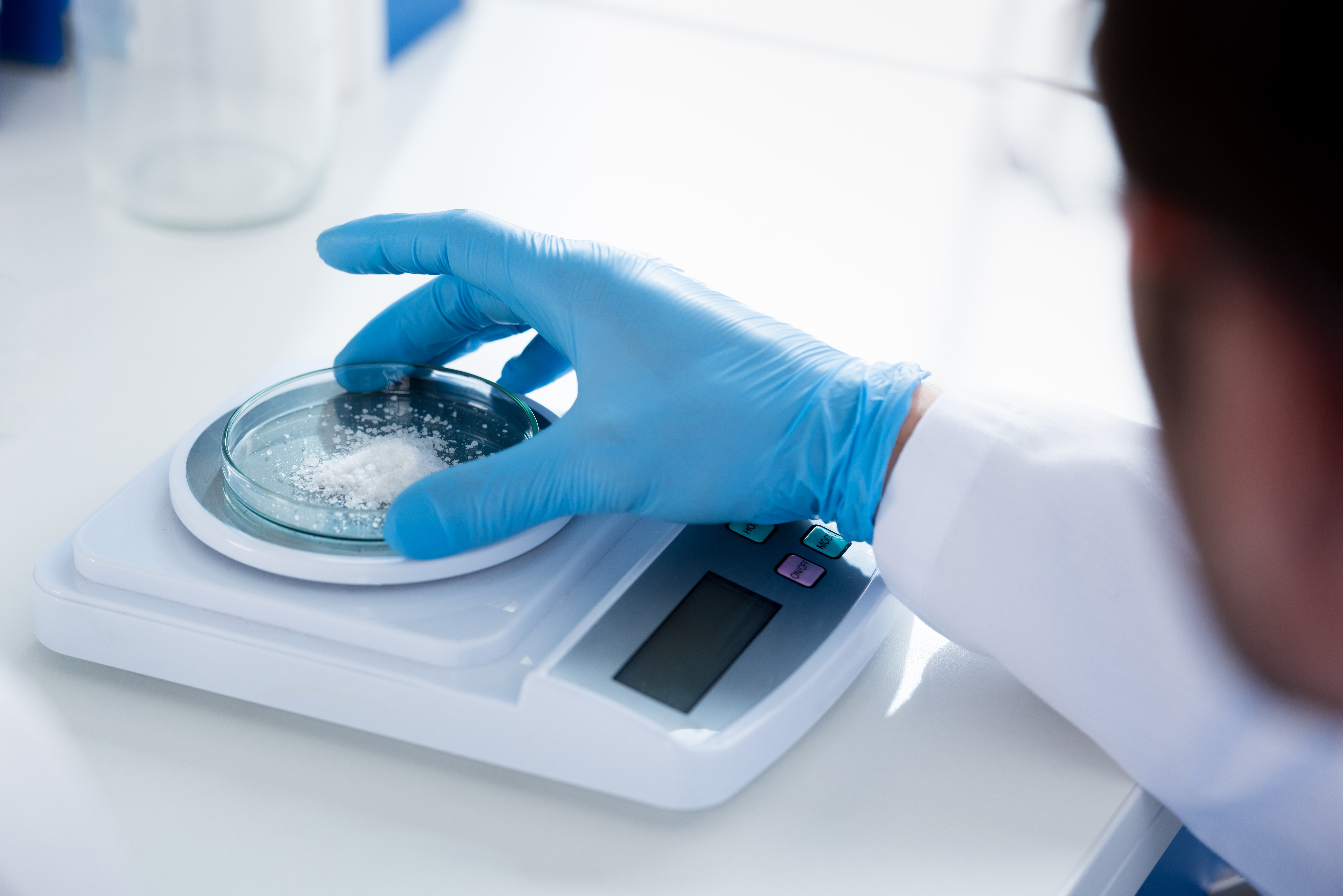 Just days before the beginning of the congressional debates on the 2019 Argentine budget, nearly 1,200 scientists (including 11 Nobel Prize winners) from around the world signed an open letter to President Mauricio Macri in opposition to the cuts made to Argentine scientific institutions.

Due to the economic crisis, various sectors across the country have experienced significant cutbacks, and the sciences are not exempt from this. The Ministry of Science has recently been downgraded to a subsection within the Ministry of Education, which the letter highlights as having “a great negative symbolic burden, [and] reveals how little President Macri’s administration cares about science and technology.”

Argentine scientists are some of the best in Latin America and tend to possess a good reputation abroad, explained Clarin, and many receive well-remunerated offers from the best international institutions along with the promise of high budgets to finance their investigations. This is not the case in Argentina, however, as monthly stipends barely reach over US$600 a month. Added to this, the majority of departments have to import materials which are often valued in dollars, something which has become increasingly difficult since the drastic devaluation of the peso.

“The meager budgets received by the more than 250 research institutes distributed all over the country, are now insufficient to pay service bills, guarantee cleaning and safety of the facilities or to repair and maintain basic scientific equipment,” explained the letter.

This results in a brain drain, where  many of the country’s best scientific minds are leaving the country to take advantage of the much better opportunities abroad. Clarin spoke to Andrea Gamarnik, the head investigator of the National Scientific and Technical Research Council (CONICET), who explained that it was a very delicate situation.

“The country invests money in training people and the best are thinking of leaving,” she said. “And the reality is that you can’t force them to stay. It’s very frustrating.”

“If urgent measures are not taken,” continued the letter, “the deterioration will cause the dissolution of research groups, the paralysis of very valuable instruments and the exodus of scientists, thus squandering the investment that Argentina has made over many years.”

The letter was created in Argentina, with 250 scientists signing the document. However, with articles on the issue already having been published in famous science publications such as Nature and Science, it soon gained an international audience, explained Gamarnik.

“From this [first] letter, various foreign colleagues started to ask what was happening, and it was necessary to translate the document into English so they could find out,” she said. “It was really fast how the letter was spread abroad.”

The letter highlighted the importance of governmental support of scientific and technological research, warning that “technological dependence produces economic, political and cultural dependence.”

However, it is true that Argentina is currently not in a strong financial situation, and protests have also erupted across the country due to drastic cuts to other sectors such as education. Gamarnik appreciated this, but added that the administration needs to focus on where its priorities lie.

“Although we are in a global economic crisis, priorities need to be set and clearly those of this administration are not the correct ones,” she said. “Closing the Ministry of Health and the Ministry of Science are very strong political signals.”

The debates in Congress on the new budget for 2019 are expected to take around 15 hours, with results unlikely to be released until Thursday Oct 25. Anticipated to be hotly contested both among political parties and trade unions, it is clear that the repercussions of the IMF loan and the economic crisis remain topics of contention across the country.