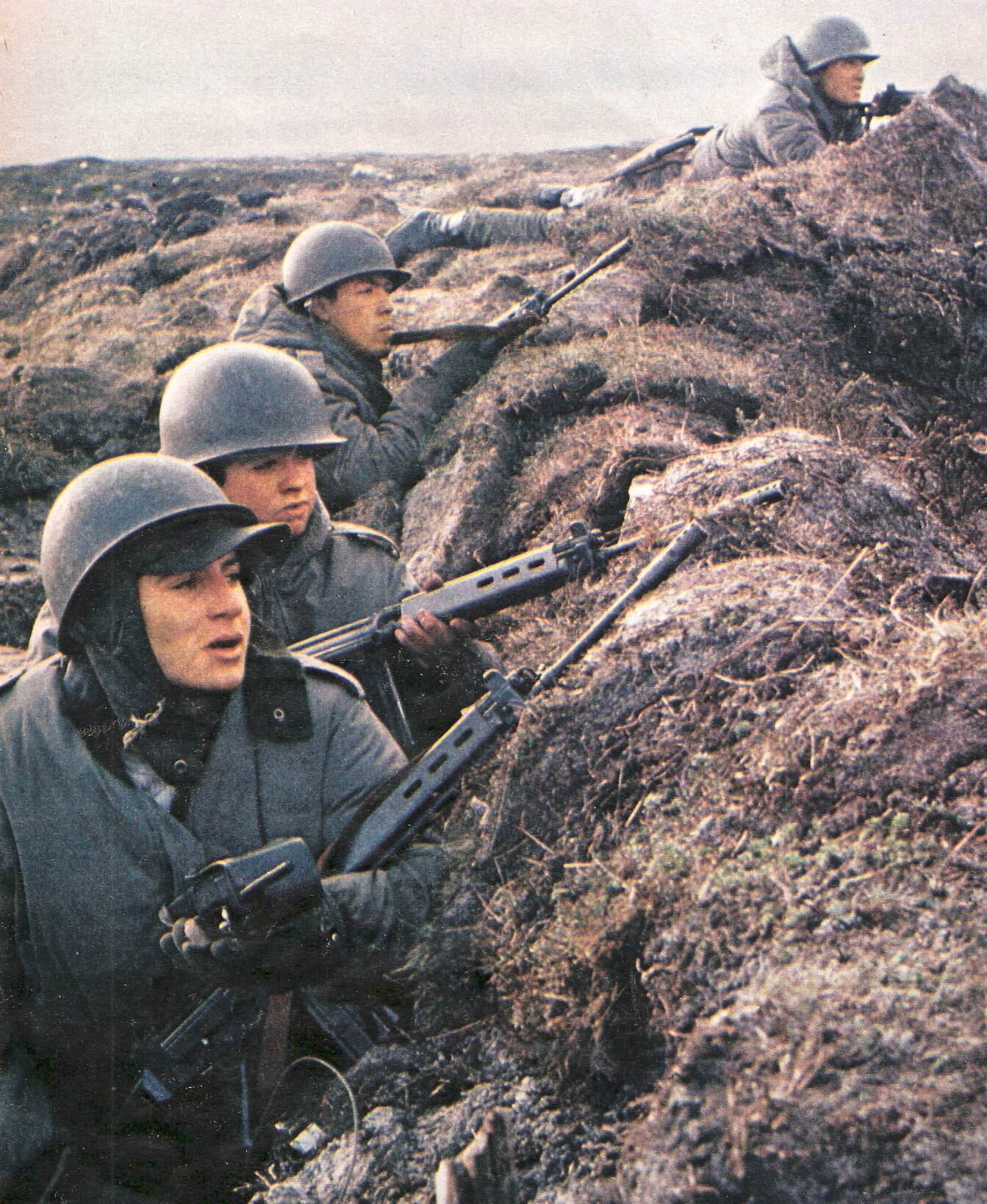 Federal lawyer Marcelo Alejandro Rapoport has requested the detention of 26 military officials and sub officials for torturing their own troops during the Falkland war.

Todo Noticias reported that testimonies of severe maltreatment of soldiers started coming to light in 2007 when 20 ex-conscript soldiers were brought together by Pablo Vassel, the Human Rights secretary at the time. In 2015, more information became available as then President Cristina Kirchner declassified many military reports.

“From those reports a huge quantity of new torture cases have arisen, because military law requires all officials and sub officials to make reports,” explained Vassel to Todo Noticias. “And when they came back from the Falklands many of then spoke of maltreatment to the troop, of torture.”

La Nacion gave further details of the torture cases, which were apparently ordered and carried out by army officials in order to control the troop and dissuade rule-breaking which was often caused by the extreme lack of food and protective clothing that the troops were provided with.

The two main techniques were being buried up to the neck in the ground, or being tied by four limbs to stakes in the ground and left in little clothing for days on end. This occurred during bombardments, in freezing weather and storms, totally unprotected, and according to witnesses, caused one soldier to cry all night, and when disinterred one had to be taken away in a stretcher to hospital.

Also reported in La Nacion was severe mistreatment for small crimes such as robbing a poncho, or hunting and cooking a bird. They could be tied down for up to five days, and one witness recalled being threatened with guns and submerged in freezing water for complaining about a lack of food.

Official reports quoted in La Nacion described an ‘alarming malnutrition,’ and many were given ‘soup’ of onion and water as their main form of sustenance.

“This situation caused 70 men to be evacuated, the death of two conscripted soldiers – one on the island and one on the continent- and an average weight loss of between 15 and 20 kilos,” the report added.

When Argentina left the war, the soldiers were taken to the camp on the mainland, forbidden to talk to the press, and underwent a ‘fattening program’ so they would gain weight before returning home.

Federal Lawyer Rapoport, along with the help of the Legal Office of Crimes Against Humanity (PCCH), accused 26 officials and sub officials of 22 cases of torture on the West Falkland island, the largest of the archipelago.

Prosecutors told La Nacion that the case was extremely serious.

“The facts of the case involve crimes against humanity, and for this reason they are subject to rules of international rights that for a long time before its commission, has established the unimpeachable nature of these types of crime.”

The Falkland war was a conflict between Argentina and the United Kingdom over the British independent territory of the Falkland Islands, which Argentina claimed sovereignty over. The war lasted ten weeks and ended in an Argentine surrender. The islands are still a British territory.