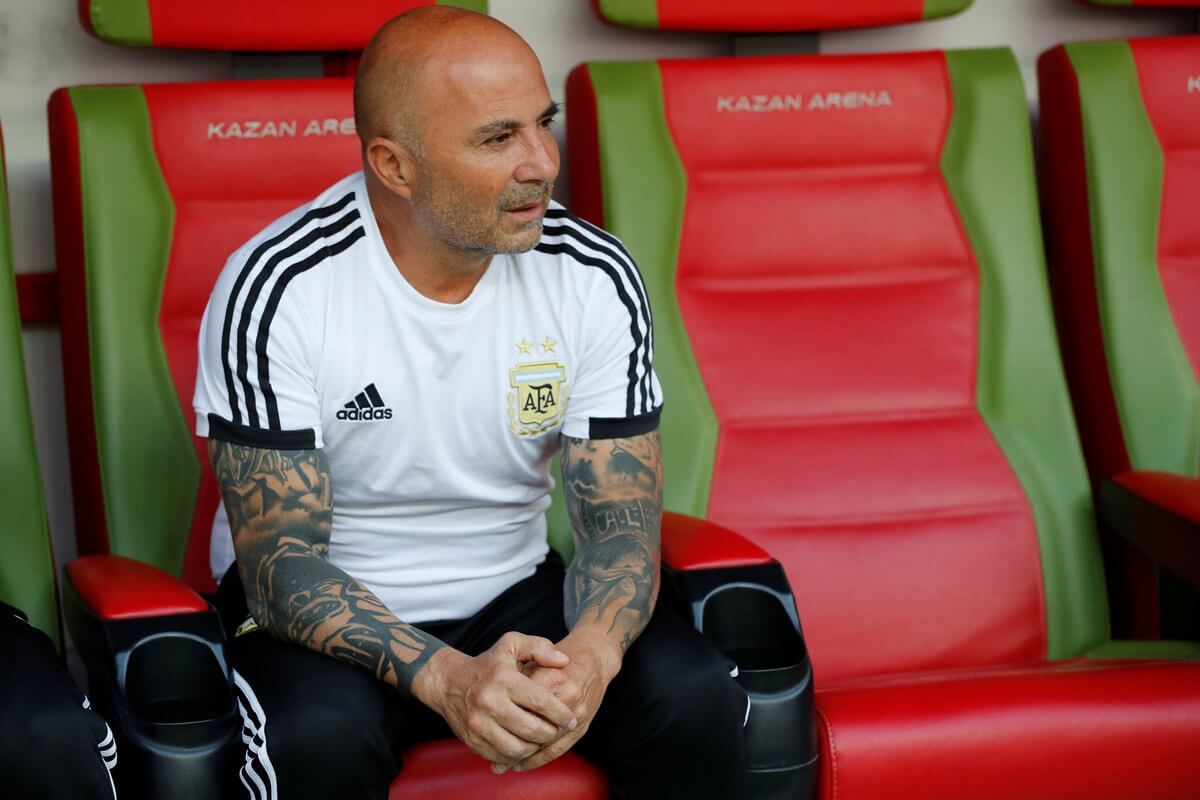 To the country’s great disappointment, Argentina’s 4-3 loss against France on Saturday means that the team has been eliminated from the 2018 World Cup. After a shaky performance in the competition, it appears that Jorge Sampaoli is being asked to leave his post as manager by the Argentine Football Association (AFA).

It wasn’t a great World Cup for the Argentine team, as a result of prior controversy regarding the cancellation of their match against Israel, their unexpected draw against Iceland, combined with Lionel Messi’s bouts of depression and the 3-0 defeat against Croatia. Throughout the competition they struggled to gain momentum, which might have come as a result of constant changes to the team’s formation. Over four matches, the team suffered two defeats, had one draw and managed one win.

Just one day after Argentina’s elimination from Russia, the AFA information Twitter page posted a tweet confirming that Sampaoli would be leaving his post as manager after agreeing on an “economic compensation” with the association.

However, many media sources such as Todo Noticias and Clarin reported that Sampaoli has no desire to leave his job. Todo Noticias reported that in the press conference immediately after Saturday’s match he stated “I am not thinking of stepping aside.”

Before the World Cup, president of the AFA Claudio ‘Chiqui’ Tapio had enough belief in the Argentine manager’s ability that Sampaoli’s current contract was extended until 2022. Tapio was reported in Todo Noticias as justifying this choice.

“This is a contract that will go past the next World Cup, because we understand that this is project that he has to lead,” Tapio affirmed. “It will always depend on him, not on a sporting result. In my opinion, and of those who are in the executive committee, it will not depend on the result of this World Cup.”

However, Tapio could be set to deliver a u-turn after reportedly planning to meet with Sampaoli and his lawyer in Buenos Aires this Wednesday to discuss the economic implications of the contract termination.

If the AFA do end their contract with Sampaoli, reported Via Pais, they are obliged to hand out US$15 million to the Argentine manager, however it is likely that they will negotiate to reach a lower figure.

During the World Cup there had been rumours that the Argentine team wanted to oust Sampaoli, and he has received a lot of flak for his role in Argentina’s play during the competition. These rumours may have become reality and within a week it is possible that Sampaoli will have a replacement.