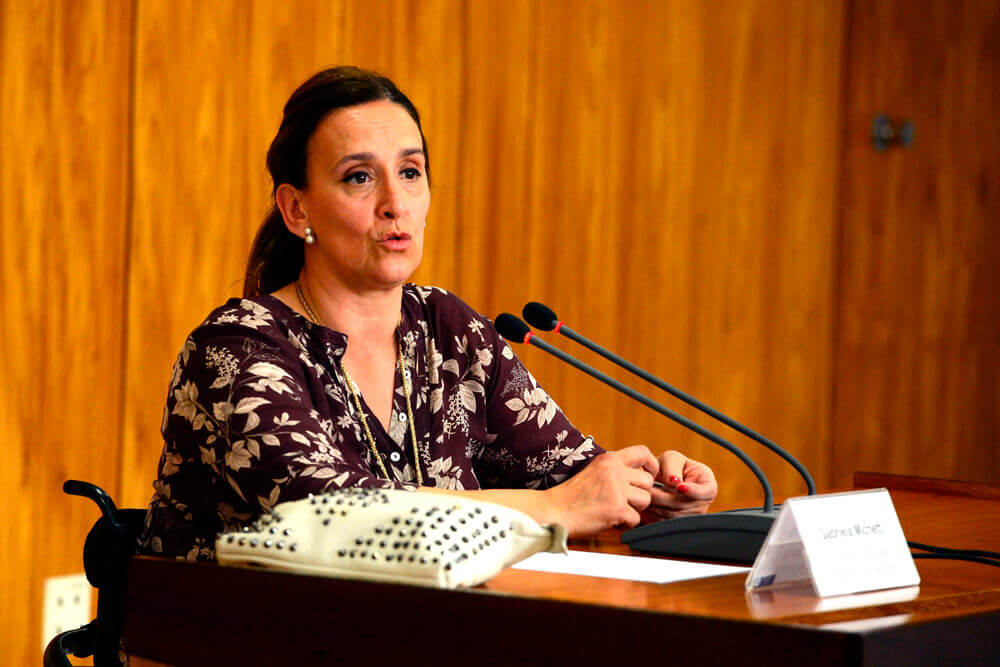 Vice President Gabriela Michetti has spoken out in an interview with La Nacion saying that she believes that abortion should be illegal even in cases where the woman is raped.

Terminating a pregnancy due to rape is currently legal in Argentina’s legislation. Despite South America’s traditionally conservative stance on abortion, there are countries within the continent that also legalise abortion in such circumstances, although they are in the minority.

Four countries (Honduras, Dominican Republic, El Salvador and Nicaragua) have banned the procedure entirely, and six more (Peru, Ecuador, Paraguay, Venezuela, Costa Rica and Guatemala) do not allow abortion in cases of rape. This has the exception of Ecuador, where abortion due to rape is allowed if the woman has mental health problems. Colombia, Bolivia, Argentina, Panama, Mexico and Brazil all allow abortions in the case of rape.

However, Michetti told La Nacion that had she been involved in the creation of the abortion law she wouldn’t have permitted raped women to legally access abortion.

“I understand the drama that it entails,” she explained. “But there are so many dramas in life that we cannot fix that, for me, just because this drama exists, we’ll say that one can end a life. I mean, you can put the baby up for adoption and it’ll be fine.”

Part of the ongoing abortion debates in Argentina are attempting to create a better system of support for a woman who falls pregnant and doesn’t want to have the baby. However, Michetti’s advice on what to do in case of an unwanted pregnancy is less than clear.

“You can give it up for adoption, see what happens during the pregnancy, go and see a psychologist, I don’t know,” she told La Nacion.

Her pro-life stance, supported strongly by the Catholic church, is well supported by many Argentinians who believe that the moment an embryo is conceived it has the same rights to life as any other human.

“Getting rid of a person that’s already been conceived and not letting them live…facing eight or nine months of pregnancy…to tell the truth I don’t see it,” she continued in her interview. “I mean, there are people that go through much more dramatic things that they can’t fix it and they have to put up with it. I don’t know, what do I know. For me, life is the most important right of all.”

Daniel Lipovetzky, a Buenos Aires MP tweeted a harsh criticism of Michetti’s comments, saying that the objective of the abortion debates were aimed to give women more rights, not limit them.

The legalisation of abortion was approved in the lower House of Commons on June 13, and the debates around abortion will get underway tomorrow, with a final vote from the Senators will be held on Aug. 8. With the Senators traditionally having a more conservative view, it appears unlikely that the bill will be passed. However, the New York Times reported that a National University of San Martin carried out a survey revealing that 55% of Argentines are in favour of the depenalisation of abortion. Whatever the result is, it will be a close one.